From emerging prospects to first-team established stars, there will be plenty of quality on display at the Euro 2020 finals, with a chance for young talents to showcase their ability across Europe.

From established superstars such as Kylian Mbappe to hidden gems like Dejan Kulusevski, there is an array of youngsters who are good enough to take the continent-wide tournament by storm.

Ahead of the action getting underway in June, here are 10 youngsters you should look out for at the Euro 2020 finals this summer. 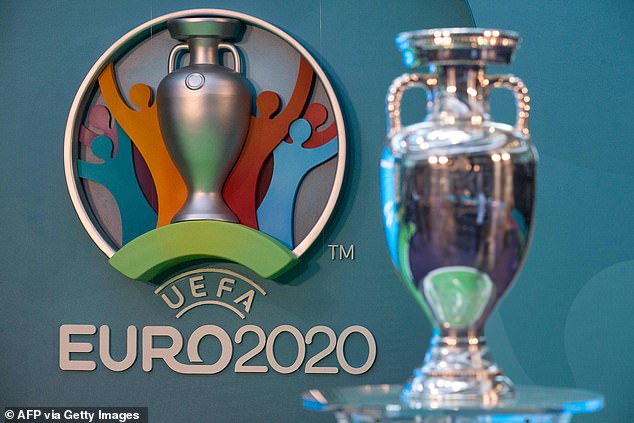 Euro 2020 will get underway in June, but who will lift the famous trophy in July? 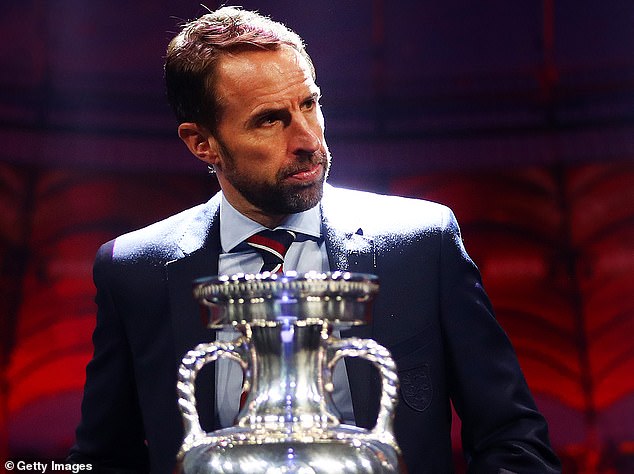 Less than four seasons ago Havertz became Bayer Leverkusen’s youngest ever debutant in the Bundesliga, their youngest goalscorer and later became the youngest player to reach 50 and 100 appearances in the German top-flight.

The 20-year-old has rapidly established himself as a key component of Leverkusen’s outfit, exemplified by the interest generated from clubs lining up moves for him this summer. The German midfielder endured a thoroughly successful 2018/19 campaign, scoring 20 goals and chipping in with seven assists in 42 appearances.

Although those figures have not been replicated this season, you only need to watch him play to understand the hype around him.

Havertz is a unique talent; framed at 6”2, he has unprecedented agility and can flash past opposition in an instant. Germany’s national team certainly needed an injection of life and with Havertz, they have got it. 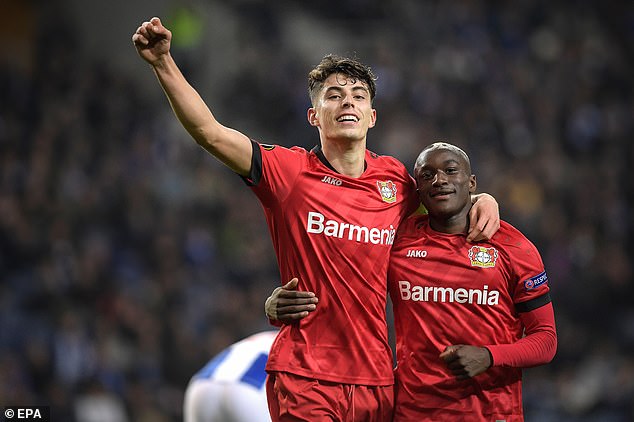 Brescia are embroiled in a relegation battle in Serie A, but that hasn’t stopped Sandro Tonali from shining. The 19-year-old is already being likened to one of Italy’s greatest ever players – Andrea Pirlo – and holds the capabilities of becoming a special player.

The deep-lying playmaker – coincidentally where Pirlo started his career – is someone to be taken seriously. His first Serie A goal was an astonishing free-kick from an incredibly tight angle.

But there is another element to his game that differs from the Italian great. Tonali can glide past players effortlessly. He has the passing, the control, the elegant and graceful movements on the pitch, but his ability to drive past opponents is a unique trait to obtain for a player in that position.

This summer is an excellent chance for the 19-year-old to showcase his talents to the world. He still remains relatively unknown and the Euro 2020 finals could certainly change that. 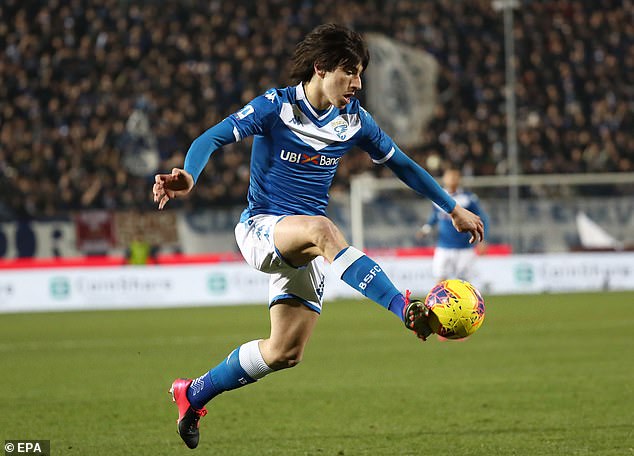 You don’t get picked up by Juventus at 19 years old unless you are the real deal – but that’s Kulusevski. The Sweden midfielder – who can operate as a creative, central midfielder or on either flank –…