One of Brian Clough’s less admirable career episodes concerned his dealings with the centre forward Justin Fashanu. By his own admission, the former Nottingham Forest manager called Fashanu out for being gay. In his autobiography, he describes him as a ‘poof’.

We will not be tearing down the statue of Clough that stands in Nottingham city centre and nor should we. Clough was an epoch-defining manager and we must learn as much from what he did wrong as from what he did right.

Football has moved on and continues to move forwards. 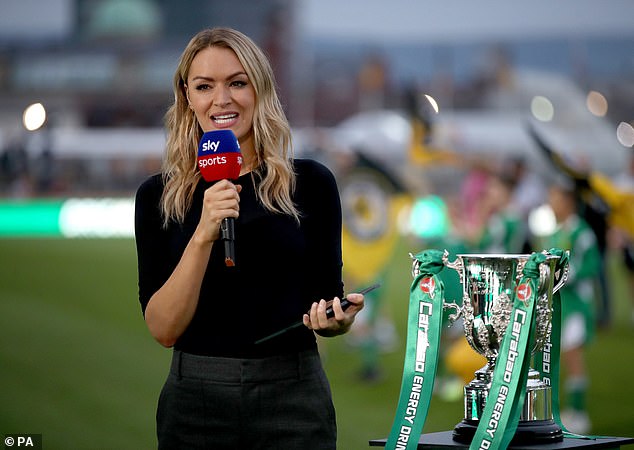 It continues to progress too slowly in some areas but, as the swell of player support for the Black Lives Matter movement has shown, there is a will at the very least and that is never a bad starting point.

John Barnes is an interesting case here. The former Liverpool winger talked at length on social media last week about the way he feels he was discriminated against as a black manager at Celtic and Tranmere.

As a player in the 1980s and 1990s he was not voluble on the subject despite the racism he met on and off the pitch. Age and experience has given him a platform to speak now but so too has a change in the environment.

Football wants to talk about race now and we can only hope that this, in turn, leads to wider and more detailed conversations about issues such as homophobia and indeed the way football and its players look upon women.

Football likes to describe itself as a more inclusive sport these days. To a degree it is. More women watch the game and more women work in the game. Deep inside dressing rooms, however, attitudes still lack refinement.

For example, it is not unheard of for player Christmas parties to feature groups of young women invited to the venue.

Last Christmas, Manchester City’s bash at a golf and country club in Cheshire took place in the absence of wives and girlfriends but featured 20 ‘Instagram models’, many of whom were flown in from abroad. It is hard to think of another industry in which such a thing would happen but in football this is commonplace. 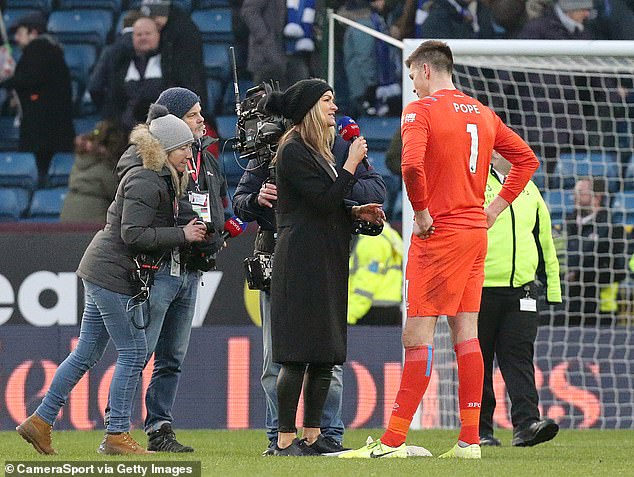 Women working close to clubs often have their own stories to tell. The experiences tend to fluctuate from the mildly uncomfortable to the deeply unpleasant.

Player support staff, meanwhile, have many tales of extricating players and even coaching staff from entanglements with the opposite sex. Signatures on the bottom of non-disclosure agreements are not uncommon.

All of this is rarely talked about in football. It is seen as ‘part of the game’ when really it should not be. The radio presenter Laura Woods spoke recently of the sneering innuendo that has accompanied her progress up the career ladder.

‘If I interview someone, there will be a question on Twitter intimating I have had sex with them,’ Woods told The Mail on Sunday. ‘It is like a jab in the guts….