It may be nearly 20 years since he made his professional debut, but Joaquin isn’t joking when he argues that, 13 months shy of his 40th birthday, he is in his prime.

Once the golden boy of Spanish football, it has been a long time since Joaquin was considered the future of football in his homeland.

But he very much remains a significant figure in its present. The sight of the Real Betis hero taking to the field as the Seville derby marks the curtain raiser of LaLiga‘s return on Thursday will be a welcome one. 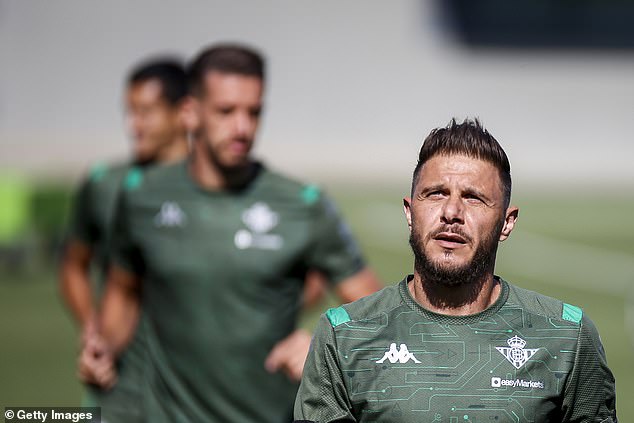 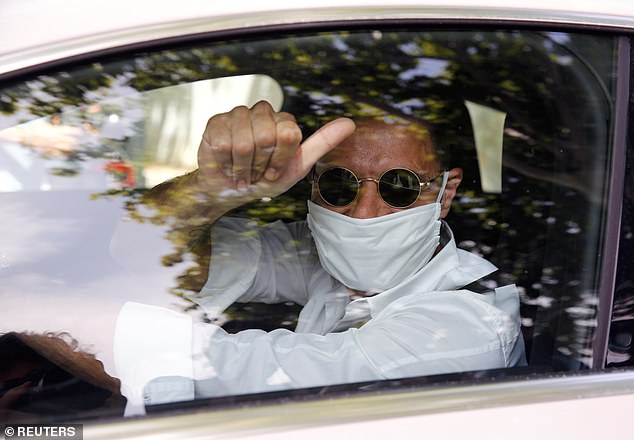 And after Athletic Bilbao’s Aritz Aduriz confirmed his retirement during the coronavirus lockdown, Joaquin now takes his place as the oldest player in Spain’s LaLiga. And he’s not slowing down that’s for sure.

Last December the 38-year-old signed a new one-year deal, keeping him at Betis just a month shy of his 40th birthday next summer. It was just reward for a season that has now been his joint-most productive ever in front of goal, that led him to declare – not tongue-in-cheek – that he was at his best.

It came weeks after he etched his name into Spanish history, slaying a record that had stood for 55 years, since the great Alfredo di Stefano.

Within just 18 minutes on December 8 last year, the Real Madrid legend’s record as the oldest footballer to ever net a LaLiga hat-trick had fallen by the wayside.

Joaquin struck in the second, 11th and 20th minutes to grab hold of that piece of history at the age of 38 years and 140 days. He was the oldest man on the pitch in the 3-2 victory over Athletic Bilbao, even older than the referee.

It was his first, and he admits probably last, hat-trick, coming over 19 years after his debut as a jet-heeled winger for Betis.

Spain’s papers lauded Joaquin and he admitted himself that his golden afternoon caught even him unawares.

‘The euphoria,’ he said later, ‘I didn’t even believe it. 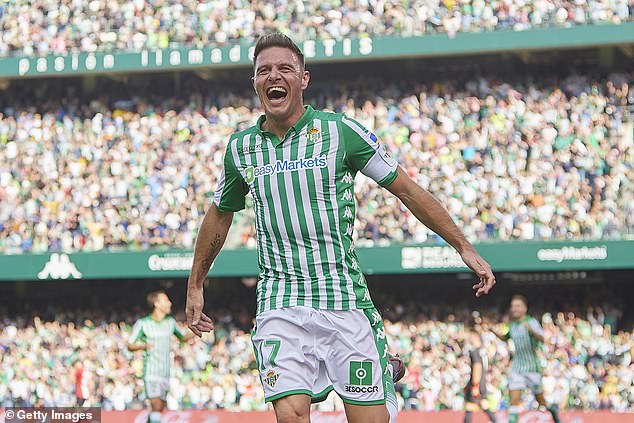 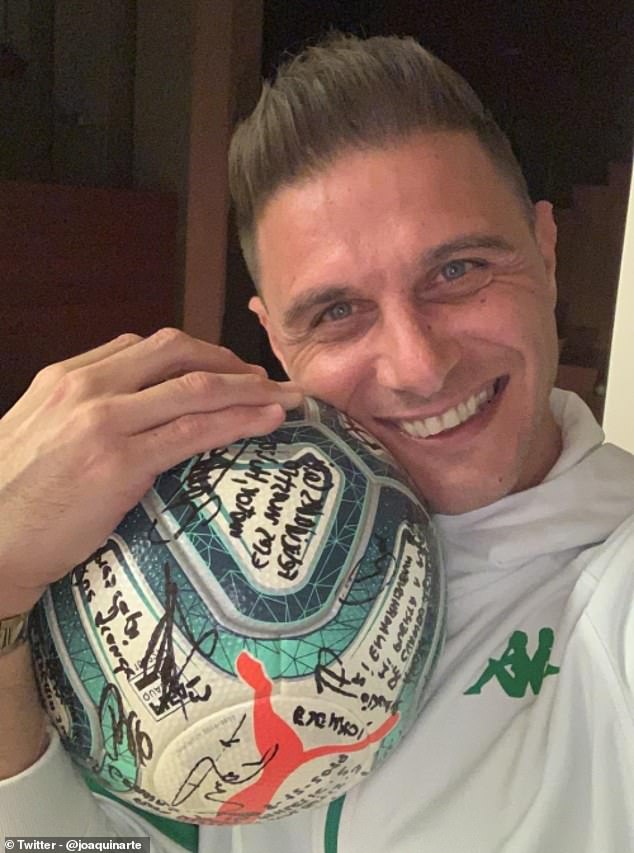 ‘They said: ‘Hey Dad, how cool that you scored three goals; I didn’t think you’d ever do that.’ And I said: ‘Nor did I.”

He now stands on 10 goals for the campaign, and has ample opportunity to speed past the haul he reached back in 2002-03, when he was the new kind on the block and ready to take the world by storm.

Joaquin’s is a tale of survival. A career that has taken on many twists and turns, going in directions that few would have predicted when he burst onto the scene as Spain’s latest wonderkid in 2000.

His love for Betis is clear. He came through their youth academy and resisted the temptations of Real Madrid’s Galacticos before eventually moving…

Read More:Joaquin is LaLiga’s OLDEST player but he says he’s in his prime now

Coronavirus: Number of deaths in Italy has relegated the importance of football