LaLiga will have virtual fans in the stands and audio provided by the makers of the FIFA video games when the season returns.

The Spanish top flight gets back underway on Thursday night as Sevilla host Real Betis, but following the coronavirus crisis the matches will all take place behind closed doors.

Viewers in Spain will be offered either the enhanced version – with CGI fans and chants piped in – or the ‘natural’ broadcast, while those overseas will only receive the game with the extras. 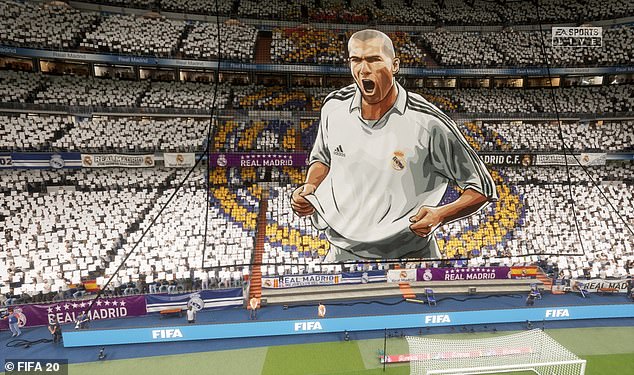 There will be virtual fans in the stands when LaLiga returns – pictured: Real Madrid’s Santiago Bernabeu stadium in the FIFA 20 video game and CGI fans holding up a tifo

A statement from LaLiga on Sunday said the technology ‘will allow matches to be seen in an attractive way that closely resembles how they looked and sounded before the competition was postponed.’

LaLiga chief Javier Tebas said on Spanish broadcaster Movistar on Sunday night: ‘We’ve been working with a Norwegian company and EA Sports and with the match sounds from their FIFA games.

‘When you play FIFA, you’re actually hearing a real stadium atmosphere. The virtual atmosphere will be very good.’

There will be virtual fans in the stands, to-scale and wearing the home club’s colours, courtesy of Norwegian company VIZRT. 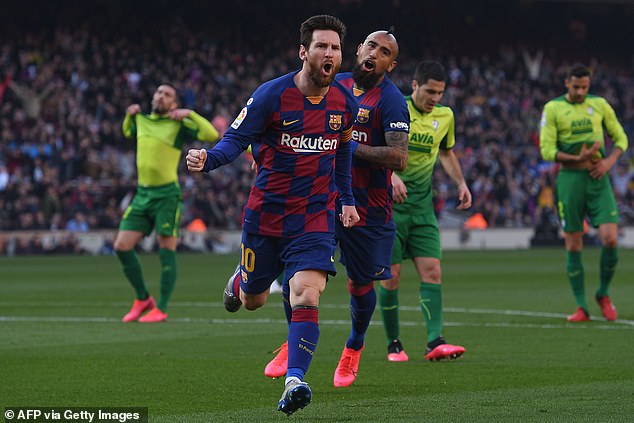 ‘In moments when the game is stopped, this image of fans can be transformed into a canvas that matches the colour of the home team and will carry institutional messages among other offerings,’ added the league.

Meanwhile, the virtual sound is a collaboration with EA Sports as part of a project known as Sounds of the Stands.

‘Through this, the audio library of LaLiga official sponsor EA, which was recorded in real stadiums, has been used and has been digitally adapted so that it can be implemented in real time during the match,’ said the statement. 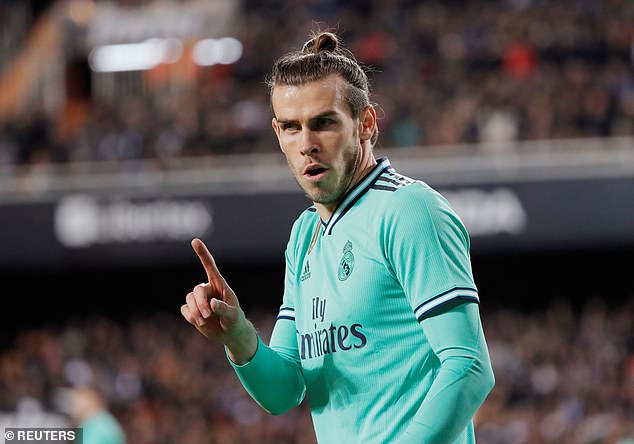 ‘It will be adapted to the flow of the game as certain situations occur, such as a goal or a foul, creating what is known as Atmospheric Audio.’

LaLiga president Javier Tebas added: ‘We have made these broadcasting changes so fans can enjoy LaLiga.

‘We work with global partners to offer a great viewer experience. We are in an exceptional situation, but for us it has been important to be able to adapt and…

Read More:LaLiga will have CGI fans in the stands and chants provided by FIFA video games