It’s been a miserable restart to La Liga for Leganes and the club’s issues have been compounded further with the likely absence of manager Javier Aguirre for the foreseeable future.

Aguirre was sent off in the dying seconds of Tuesday night’s 2-0 defeat at league leaders Barcelona.

It was initially unclear why the 61-year-old was shown a red card in the 95th minute but the real reason has emerged following referee Martinez Munuera’s report. 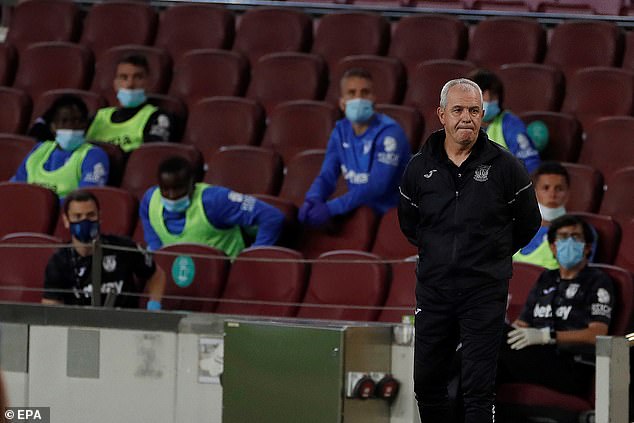 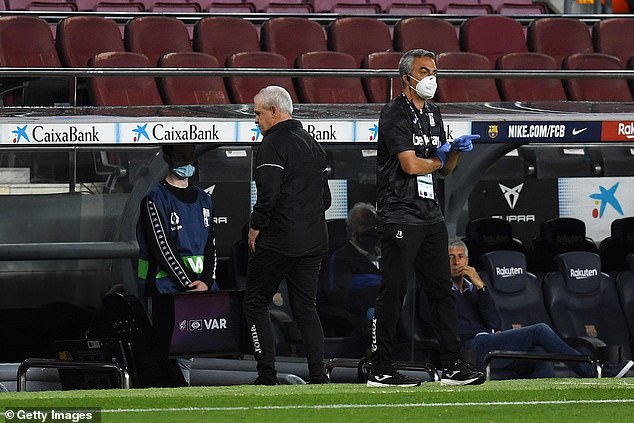 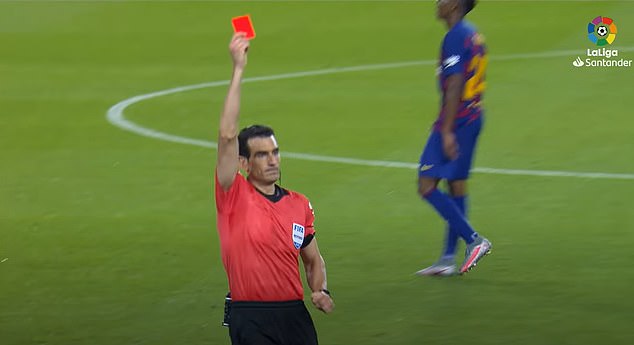 According to the official, Aguirre was given his marching orders for ‘imitating the sound of the whistle with the intention of confusing the players.’

This wasn’t the first incident during the match with Aguirre ‘having been previously warned’ the report adds.

Aguirre’s action could now see him be slapped with a touchline ban – something far from ideal considering Leganes’ league position.

The club are rooted to the bottom of La Liga with 23 points from 29 games – three points adrift from safety with nine games remaining.

After losing at home to Real Valladolid and now at Barca, Leganes travel to Real Mallorca on Friday night hoping to overturn matters. 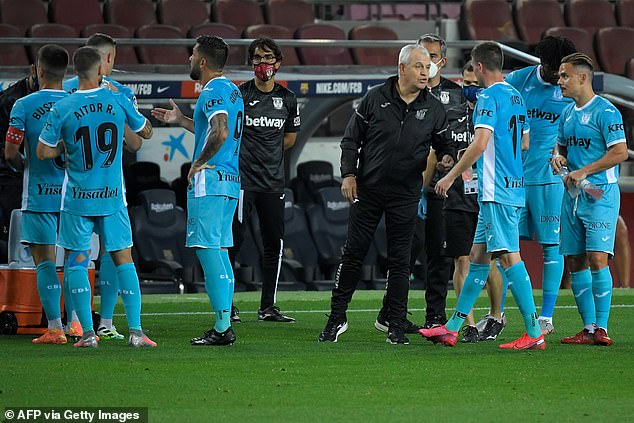