‘Pep has a dream of coaching a national team someday’: Manchester City boss Guardiola has ambitions of going into international management, reveals his brother and agent

Pep Guardiola has won it all at club level and the Manchester City boss has designs on cracking the international scene one day too.

That’s according to his brother and agent Pere, who says his sibling has a ‘dream of coaching a national team someday’.

Argentina made enquiries to City about making the Spaniard their manager after the 2018 World Cup, while he has also been linked to Brazil in the past too. 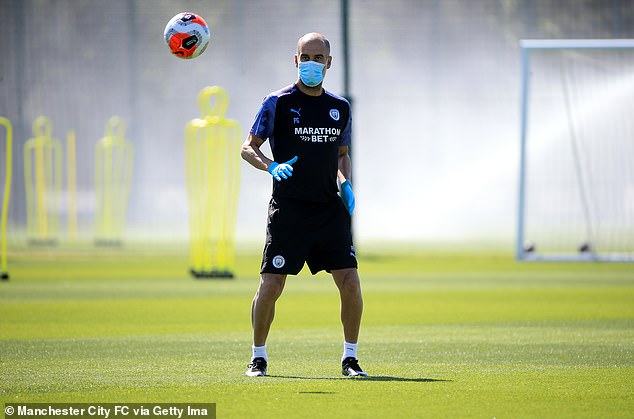 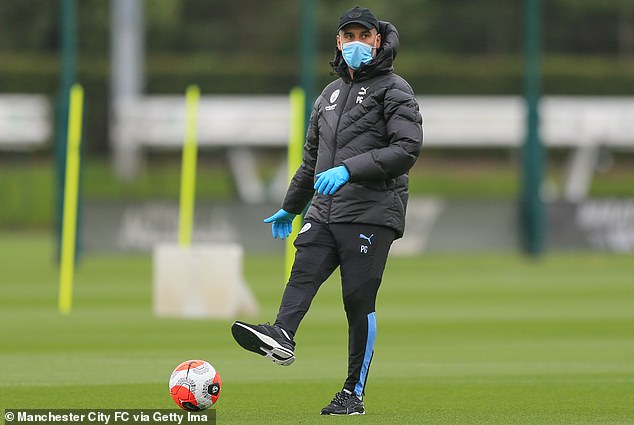 According to his brother and agent, Guardiola has a ‘dream’ of managing at international level 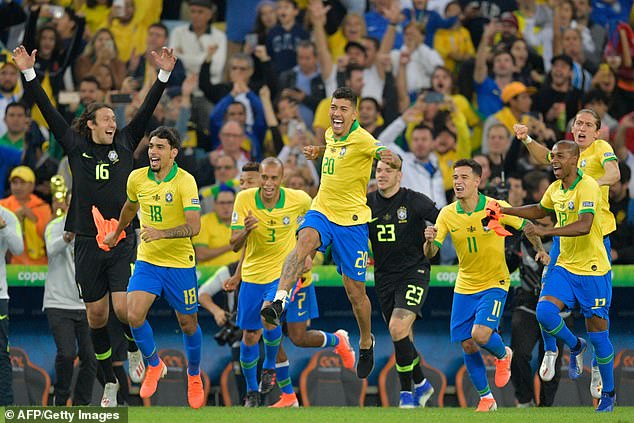 Meanwhile, Guardiola has stated previously that taking charge of his homeland is ‘unlikely’. The 49-year-old’s contract at the Etihad expires next summer with questions remaining over his future.

Asked if Guardiola could ever take charge of a top-flight Brazilian side of the Brazil national team, Pere Guardiola told Globo Esporte: ‘Brazil has won everything with Brazilian coaches. I think you have good coaches, you don’t have to have only foreigners.

‘Pep has a dream of coaching a national team someday, but we’ll see how it goes; what will be the moment, if he will receive an offer.

‘It is not something for the present.’

For now Pep Guardiola’s focus is with Manchester City as they gear up for the Premier League’s restart later this month. 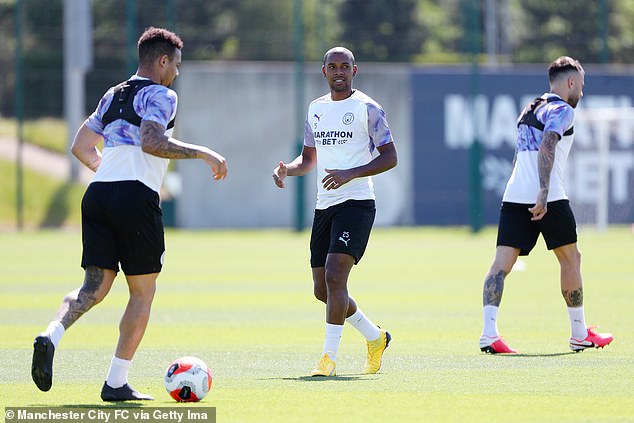