Manchester United‘s Juan Mata has described playing for the Premier League giants as ‘surreal’ after growing up watching the likes of David Beckham and Ryan Giggs star for the club.

The 32-year-old midfielder has reflected on his career in the new Amazon Prime Video exclusive docuseries Living Abroad.

Mata made the move to United from Chelsea back in 2014 and said it sometimes still ‘seems surreal’ that he plays for one of the biggest clubs in world football. 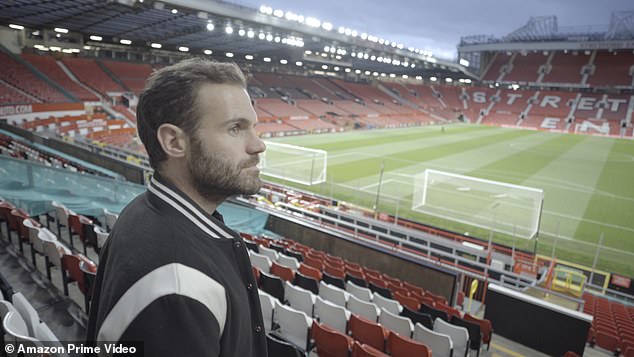 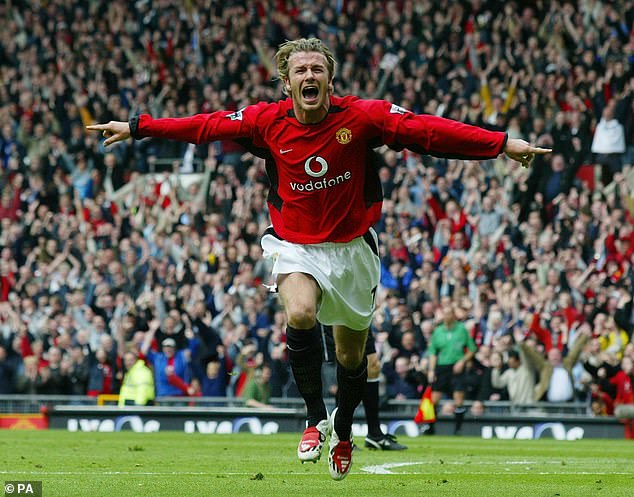 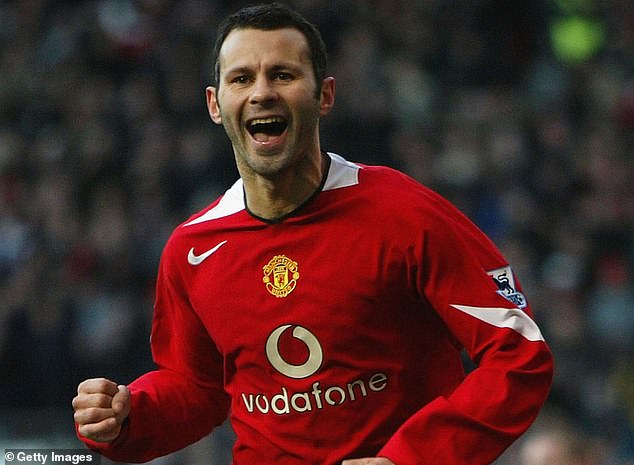 ‘The feeling of being a player at Manchester United is really special and almost unique in football,’ he said in the new Spanish football docuseries.

‘At times it seems surreal that in the morning I put on that shirt to train, that I play in the stadium where players like Eric Cantona, George Best, David Beckham, Ryan Giggs and Paul Scholes have played.

‘People I watched from a long way away as a kid and especially that generation of Beckham, Scholes, Giggs and now I’m playing in their team and I’m so proud of that.’ 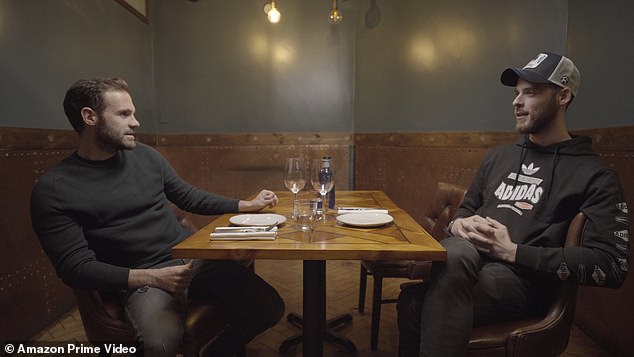 At United Mata has won the League Cup as well as his second Europa League and FA Cup to add to the Champions League success with Chelsea in 2012.

The Spaniard, who came through the youth ranks of Real Madrid before switching to Valencia, has also had huge success with his country.

This summer marks 10 years since Spain lifted the World Cup in South Africa and fans have been given an insight into the lives and careers of Mata, David Villa, Xavi and Javi Martinez, who were all part of that victorious squad in the docuseries released on Friday.

The 35-minute episode featuring Mata shines the spotlight onto his personal life and has interviews with those who know him best, including family, friends and current United team-mate David de Gea. 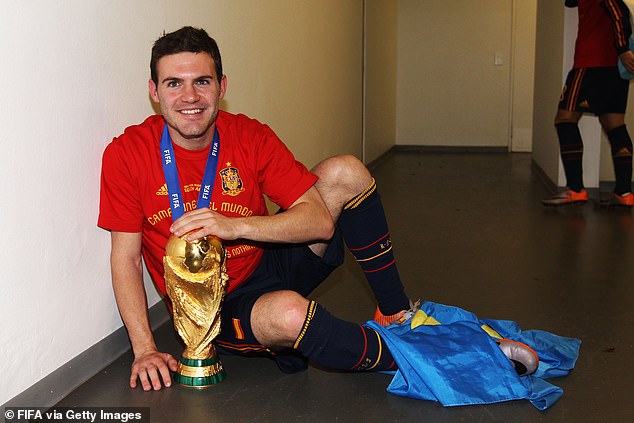 Living Abroad will launch exclusively on Amazon Prime Video on Friday, June 5 in the UK and Spain. The four-episode docuseries goes behind the scenes of the lives of Spanish football players Xavi, David Villa, Javi Martinez and Juan Mata as they…