‘I am truly disappointed’: Marco Tardelli slams Giorgio Chiellini after Juventus captain ignites war of words with former team-mates Mario Balotelli and Felipe Melo as he accuses him of creating ‘hatred’

New book ‘lo Giorgio’ is set be released on Tuesday May 12, with proceeds going to charity.

While promoting his life story in an interview with La Repubblica, the 35-year-old described Italy forward Balotelli as a ‘negative person’ who had ‘no respect for the group’. 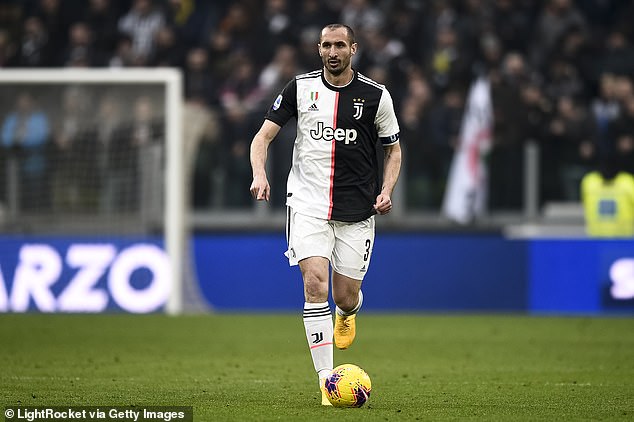 The pair played together as Italy finished third at the 2013 Confederations Cup after losing to Spain in the semi-finals, and Chiellini says the unhelpful Balotelli deserved ‘a slap’ during the tournament.

The former Manchester City maverick has responded in typically robust fashion, writing: ‘You’ve had plenty of opportunities to behave like a real man but you didn’t.’

Meanwhile, Chiellini has also labelled former Juve colleague Melo ‘the worst of the worst,’ revealing he would tell managers that the Brazilian was ‘a rotten apple’.

However, Melo insists ‘I never lacked respect for anyone: teammates, directors or Juventus in general. At this point, though, I have no respect for him. And I never will have.’ 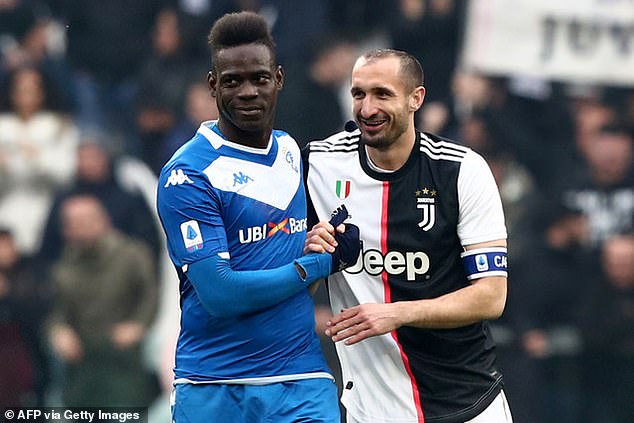 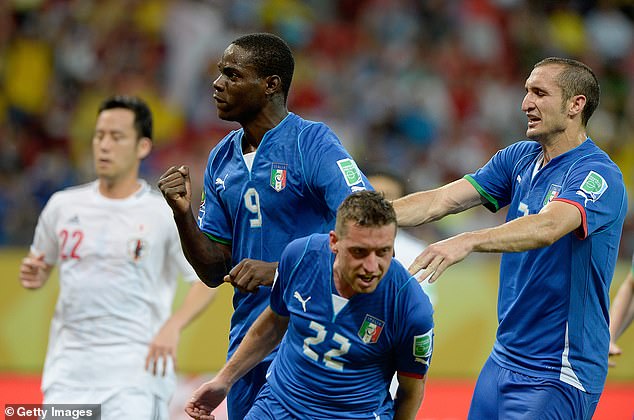 Now Tardelli has expressed his disappointment regarding Chiellini’s contemptuous comments.

‘I am truly disappointed to read the comments of Giorgio Chiellini, captain of the Italy squad, of Juventus and key man in the Players’ Association directive,’ Tardelli tweeted.

‘Tough words towards his teammates – colleagues who ought to consider him a reference point. Declaring hatred towards another club only creates hatred.

‘Respect for the opponent in even the toughest battles, that’s what I learned from captains like Dino Zoff and Gaetano Scirea.’ 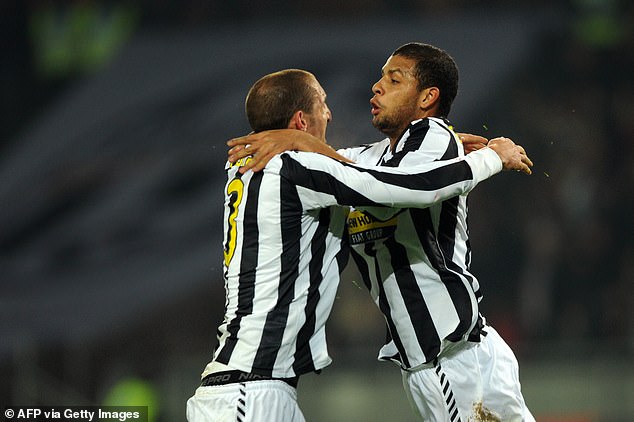