Not every slave owner can be found on a plinth in the town square, erected in a previous century. Some of them walk among us, even now — and FIFA keep awarding them World Cups.

Roughly 100 migrant workers at the Al Bayt Stadium in Qatar have not been paid for up to seven months. Hard work, in searing heat, under dangerous conditions, for no money. That’s modern slavery.

Nobody gets stolen from their homeland, or is tipped heartlessly into the sea when no longer of use, yet still it exists. Aren’t we meant to know better now?

A construction company called Qatar Meta Coats are in charge of the project at Al Bayt, a 60,000-capacity venue roughly 28 miles from Doha. Like most infrastructure development in the region, the manual labour is mainly from South Asian areas including India, the Philippines and Nepal. 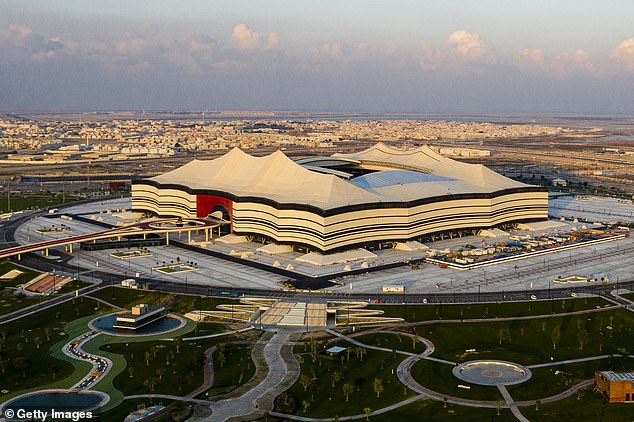 There have been regular controversies over pay and working conditions and significant fatalities. Qatar won the right to host in December 2010 and by June 2015 the International Trade Union Confederation claimed 1,200 lives had been lost on projects relating to the World Cup.

The official figure differed slightly. It was zero. Now it stands at 34.

Again there is a discrepancy with alternate reckonings. In 2019, the Nepalese government placed deaths among its citizenry in Qatar since 2010 at 1,426. There are more than two million migrant workers in Qatar, of which 30,000 are directly involved in World Cup construction projects.

When these developments began the kafala system was still in place. Employers controlled many aspects of migrant workers’ lives, retaining passports to stop them leaving the country.

Living conditions and rations remain poor and many are too impoverished to even call home to report ill treatment.

As a result of external pressures — human rights groups and investigations in the media, more than FIFA — kafala sponsorships are meant to have been eradicated.

Amnesty International remains extremely sceptical about the enforcement of this, however. Delays in salary payments by Qatar Meta Coats were known to World Cup organisers since last July, without resolution.

Many of Qatar Meta Coats’ migrant workers received no pay at all between September 2019 and March 2020. Workers who took the company to a labour tribunal in January received promises that were not kept. Others were told outstanding pay was conditional on ending contracts early and going home. Those who refused were prevented from coming to work. 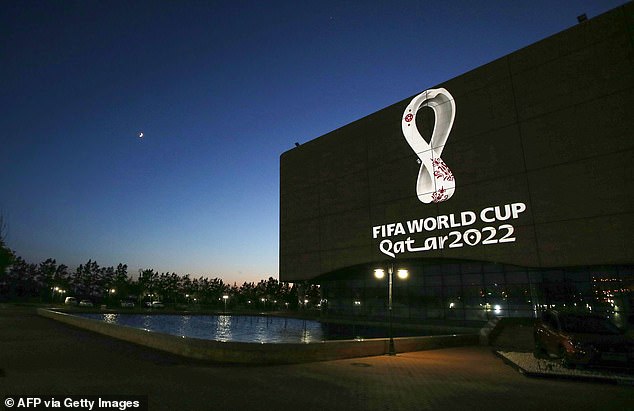 Many are now in Qatar without residence permits, which can only be provided by their employers, and face fines or imprisonment.

And they paid up to £1,500 for this privilege — the money handed to recruitment agencies finding work in Qatar…

Read More:MARTIN SAMUEL: Where’s the action to stop the modern slavery at the heart of the