Next summer’s European Championship is really taking shape, with 20 of the 24 nations now confirmed for the finals.

They are the ones who have made it through automatically as a result of the qualifying stage, finishing first or second in their groups.

We profile the 20 sides who have secured their invite to the trans-continental party.

How did they qualify? Runners-up in Group G

Manager: Franco Foda – the German rounded off his playing days in Austria with Sturm Graz and later became their manager before taking over the national team job in January last year. Having secured qualification, his next task is to achieve a first victory at a major finals since the 1990 World Cup.

Star player: Marko Arnautovic – the hard-to-contain striker has been in prolific form for his country this year having swapped West Ham for Chinese club Shanghai SIPG back in July. 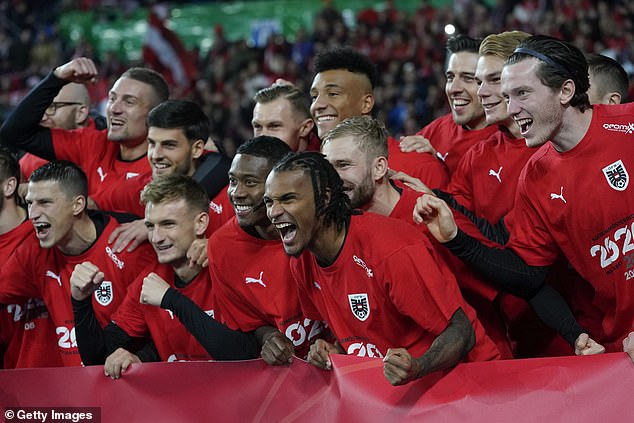 How did they qualify? Winners of Group I

Manager: Roberto Martinez – a manager well known to an English audience following his lower league playing career and stints in charge of Swansea, Wigan Athletic and Everton. Now tasked with guiding Belgium’s ‘Golden Generation’ to some kind of tournament success.

Star player: Eden Hazard – Hasn’t exactly set the world on fire since his £90million summer move from Chelsea to Real Madrid but still of crucial importance to Belgium’s chances with his world class speed, trickery and creativity. 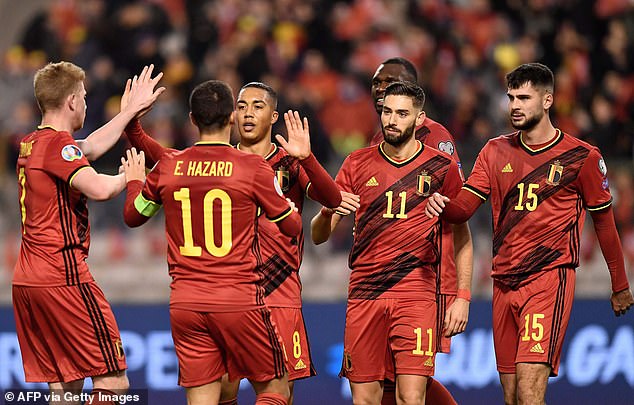 How did they qualify? Winners of Group E

Manager: Zlatko Dalic – earned plenty of plaudits in Croatia and beyond for taking them to the final of last year’s World Cup in his first taste of international management. The wins have continued since the high of last summer and Croatia will again be tricky customers at Euro 2020.

Star player: Luka Modric – the man who broke the monopoly of Cristiano Ronaldo and Lionel Messi by winning last year’s Ballon d’Or off the back of Croatia’s World Cup run. Still hugely influential for his country even after 13 years and 127 caps with his vision in midfield. 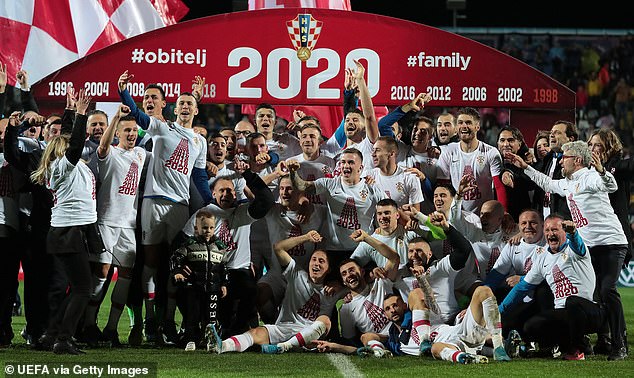 How did they qualify? Runners up in Group A

Previous best at Euros: Winners in 1976 (as Czechoslovakia), beat West Germany on penalties after 2-2…

Read More:Meet the 20 nations who have secured their Euro 2020 places following the