‘If we stand still obviously that gap will get bigger and bigger’: Arsenal boss Mikel Arteta says club MUST buy new players this summer to stop slipping away from Premier League’s elite

Mikel Arteta has called on the Arsenal board to back him in the transfer market this summer to prevent the club standing still in comparison to their rivals.

After a three-month hiatus due to the coronavirus pandemic, the Premier League returned on Wednesday evening with two matches. Arsenal were involved in the latter – losing comprehensively 3-0 at second-placed Manchester City.

The result highlighted the gulf in class between the two teams with Arsenal languishing in mid-table in ninth at present. 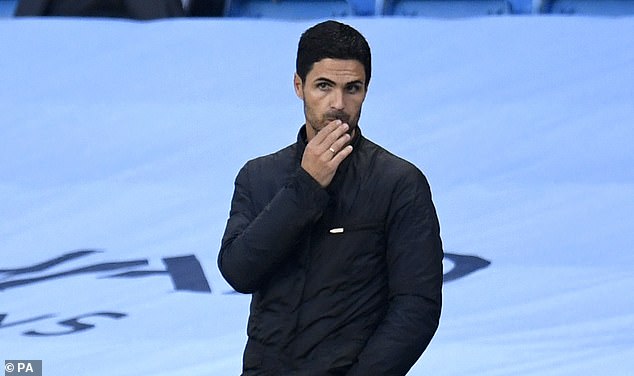 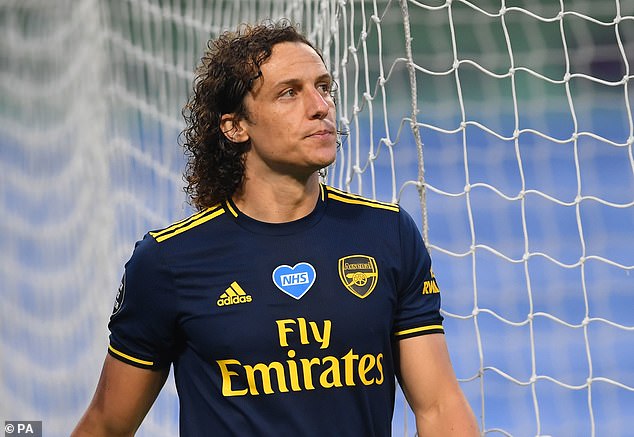 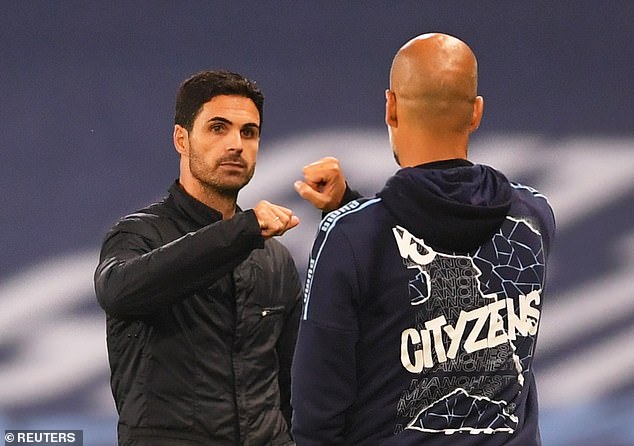 The Gunners face an almighty struggle to break into the top four as they currently sit eight points behind Chelsea with nine games remaining.

While Arsenal are worrying about this season, Chelsea are already looking ahead to next having already splashed £90million on the future arrivals of Hakim Ziyech from Ajax and Timo Werner from RB Leipzig.

And when asked if the £53m purchase of Werner has him worried about Arsenal’s ability to spend, Gunners boss Arteta, as quoted by Sky Sports, replied: ‘Well let’s see, we’re trying to put a plan together to improve what we have.

‘We haven’t been able to do or achieve the results we wanted in the last three years. There’s a reason behind it and if we stand still obviously that gap will get bigger and bigger. I haven’t come here to accept or to do that.

‘The challenge for all of us is first of all to improve the players that we have and find the ways to improve the squad in the right positions in order to give us the best possible chance and tools that we need to compete at that level, which is getting higher and higher every year.’ Yugoslavia 3-3 Slovenia at Euro 2000: one of the great European Championship