Recently, former England manager Fabio Capello launched a stern defence of his plans for England’s disastrous 2010 World Cup campaign in South Africa before, in a Sportsmail exclusive, Joe Cole hit back and questioned how committed the Italian was to the Three Lions.

So where does the truth lie? England arrived at that tournament with several world-class players and were among the favourites.

In the second instalment of a two-part report, Sportsmail’s Rob Draper, who covered the competition from inside the England camp, reflects on one of the most remarkable England World Cup stories, even if it was for all the wrong reasons.

If you missed Part One yesterday, it’s available HERE.

‘You English eat too much bread,’ he told his backroom staff as he explained his plans for their Rustenburg training base. Capello insisted there would be no butter on the tables.

‘If there is no butter, then the players won’t eat so much,’ he said. To the players’ consternation, ketchup was banned too. 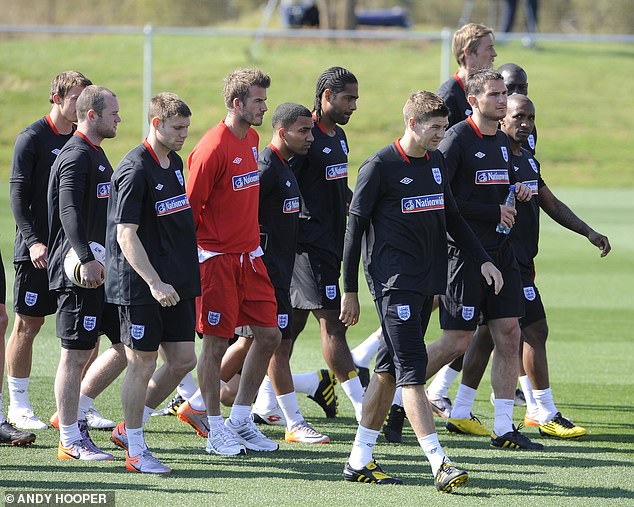 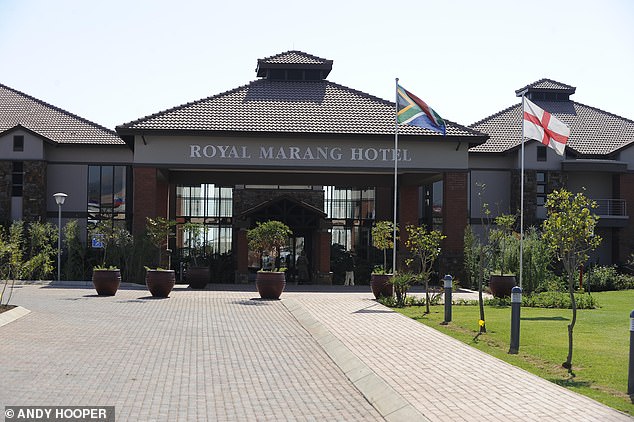 England’s Rustenburg training camp was so remote, players struggled to fill their time 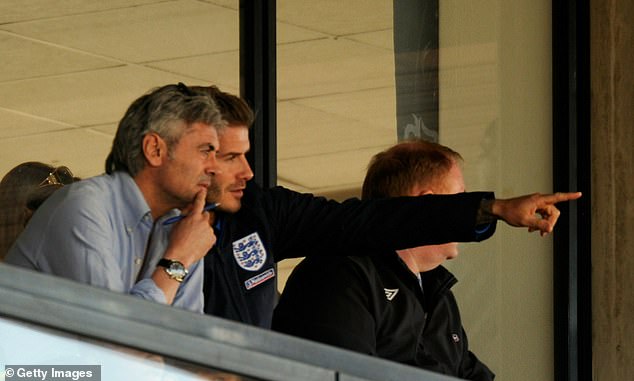 The venue was chosen by Fabio Capello’s assistant, Franco Baldini (left), who had a closer relationship to the players than Capello and wanted to avoid the WAG circus

His assistants – Franco Baldini, Italo Galbiati, Franco Tancredi and Massimo Neri – had been schooled in the Italian style of regimented training camps, a fashion attributed to the iconic Inter Milan coach, Helenio Herrera.

In the 1960s, he developed the system known as ‘ritiro’, whereby his teams prepared for games at training camps away from their homes and families.

Now the England players would get a dose of that medicine in Rustenburg, chosen by Baldini and intended to send a signal that the WAG circus of Baden-Baden at Germany 2006 would not be repeated.

Yet this was beyond the back of the beyond. Golf aside – even that was logistically difficult – there was literally nothing for players to do. A safari was arranged at the magnificent Pilanesberg National Park nearby. But with photographers in tow, that was hardly a relaxing day out.

‘In terms of facilities it was the best camp we’d ever had,’ said one member of the team. ‘Everything was first class. But it was so remote.

‘When we got a podiatrist in, he came from a three-hour drive from Johannesburg. By the time he got there and had done his work, it was getting dark so it wasn’t safe to travel back and he had to stay overnight. It just indicated quite how off the beaten track we were.

‘With England we always had a games room, with a pool table, computer games. Glenn Hoddle introduced it in France in 1998 and it was so successful we had to limit its use. We’d find players there at 2am!

‘It had become a space for the players to relax, away from the coaching staff. The problem…

Read More:Part two of Sportsmail’s inside tale on how England’s 2010 World Cup in South