You need only to see Toto Schillaci’s WhatsApp profile picture to understand how the summer of 1990 changed his life for ever.

Schillaci has just given Italy a 17th-minute lead in the semi-final in Naples against Diego Maradona’s Argentina and is running away in delight, arms raised, with those distinctive eyes gazing upwards at the celebrating fans.

Italy would lose the match on penalties but Schillaci had won the hearts of fans at home and abroad. Following an impressive debut season for Juventus, he was originally picked as the fifth-choice striker in a stellar attack also featuring Roberto Baggio, Gianluca Vialli and Roberto Mancini — and few outside his home country had heard of him. 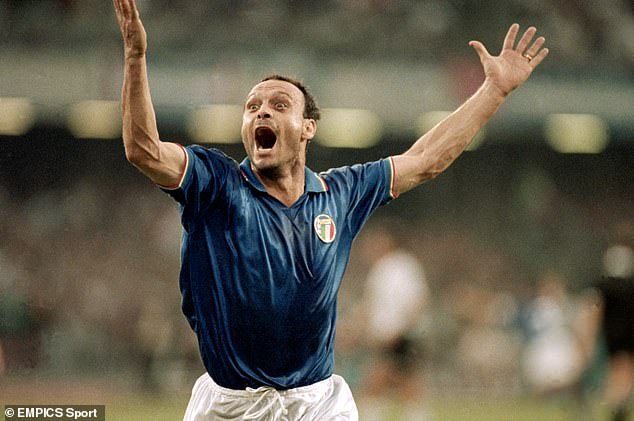 Toto Schillaci had an amazing 1990, winning the hearts of fans in Italy at the World Cup 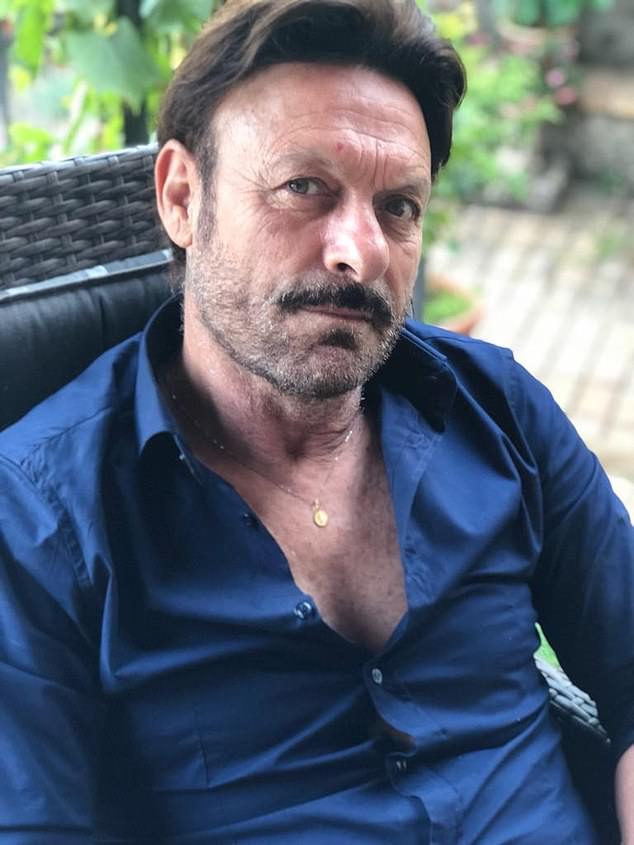 Now 55, Schillaci reflects on his career, while living in his home city of Palermo in Sicily

Afterwards, he was briefly one of the most famous people in sport as the tournament’s top scorer with six goals and a level of worldwide recognition that still remains.

Ask most fans for their memories of Italia ’90 and, sooner or later, they will describe an image similar to the one Schillaci chose for his WhatsApp account.

Now 55 and living in his home city of Palermo, Sicily, Schillaci has been spending lockdown working on his garden. ‘I love nature,’ he says. ‘I love growing things. I’m lucky enough to have a big garden so I cultivate all the plants I can and grow my own fruit and vegetables.’ He’s also been planning to re-open the football school he runs at AMAT Palermo — the amateur club he joined as a boy — when quarantine rules in Italy are relaxed further on Monday.

‘I can’t wait to get back,’ he admits. Remarkably, he almost looks younger now, with the receding hairline of 1990 a distant memory thanks to transplant work.

Schillaci rarely gives in-depth interviews, but over the course of a fascinating hour he discusses his love of English football (he is a closet Arsenal fan), using Paul Gascoigne as an emergency translator and his experiences in politics, acting and reality TV.

As well as running his football school, Schillaci does regular work for Juventus, both as a co-commentator and with their many supporters’ clubs worldwide. 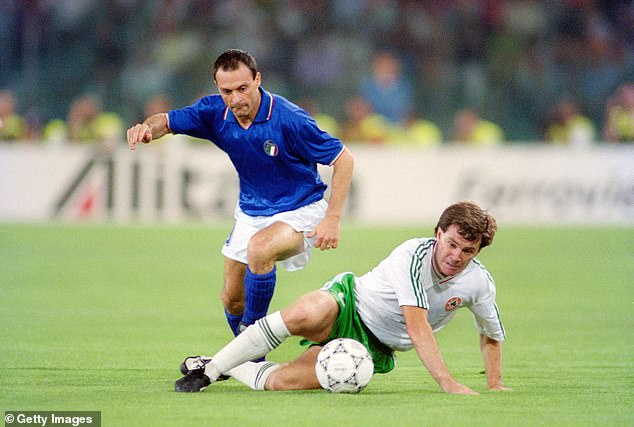 Schillaci became the player of the tournament at the 1990 World Cup, as the top scorer

Yet there is only one place to start: the magical nights of 1990 that define him. To give context to his rise, it is like Brentford’s Ollie Watkins — the most prolific English striker in the Championship this season — moving to Manchester United on deadline day and then topping the goal-scoring charts at the European Championship next summer.

‘Thirty years have passed, and naturally the period of the World Cup is always present in my eyes and my mind,’ Schillaci tells Sportsmail over the telephone from Palermo.

‘Even after all this time, my popularity has never waned.

‘It’s even the case with…

Read More:Toto Schillaci reflects on his amazing Italia ’90 in a rare interview