Sportsmail revealed on Tuesday that England coach Gareth Southgate will be at Molineux on Friday for the Wolves-Leicester game, where Barnes will be hoping to maintain his excellent recent form.

‘You see Harvey’s progression and development, he was outstanding [in the 2-2 draw] against Chelsea before the winter break,’ said Rodgers. ‘He’s getting better all the time. 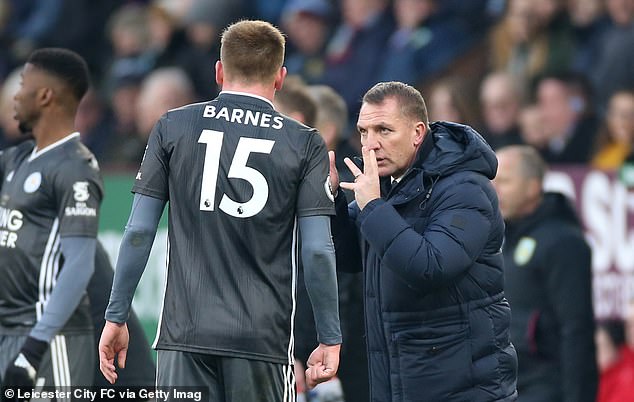 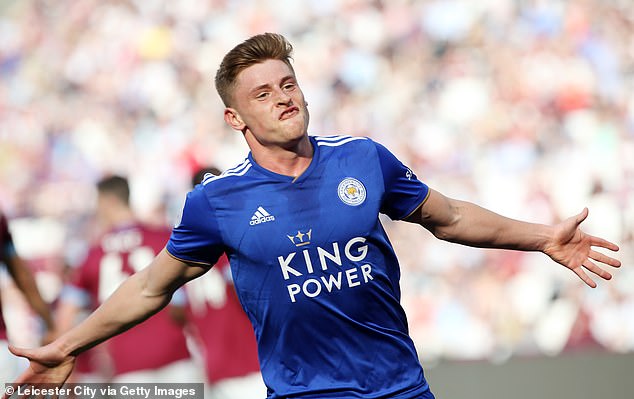 ‘You see his power and pace but his tactical idea is getting better. He’s getting into areas where he looks like he will score and he is also assisting goals.

‘It is so pleasing to see. He works hard, he is calm, stable and focused. Gareth will be interested in any young English player and I’m sure it he keeps it up over the next number of months and years, he’ll be very close to that squad.’

The Foxes remain in third place in the table, even though they have won only two of their last seven games in all competitions.

As long as their form does not collapse over the remaining weeks of the campaign, Leicester should qualify for next season’s Champions League. 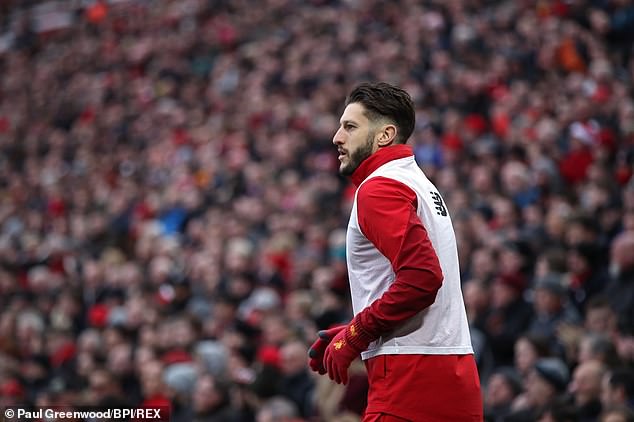 Liverpool midfielder Adam Lallana, who Rodgers brought to Anfield during his time as manager, is one of the players who has been linked with Leicester. The 31-year-old will be out of contract in the summer.

Rodgers said: ‘He’s a fantastic player. I’ve been aware of his talent since he was a young player. He has done brilliantly there and I’m sure he is weighing up his options, but we don’t need to speak about it now. He’s a top-class player.’

Meanwhile, midfielder Wilfred Ndidi is rated doubtful for the Wolves game due to knee trouble.

The Nigerian returned to action in the 4-1 win over West Ham last month less than two weeks after having surgery on his meniscus, but he missed the 2-2 draw with Chelsea before the break and is unlikely to figure at Molineux.

The best Euro football kits ever worn at the European Championships