The Serbian striker has started just four LaLiga games under Zinedine Zidane since his £54million move last summer and scored twice – slipping behind Mariano Diaz in his manager’s pecking order too.

While reports last month suggested he was desperate to prove his worth at Real, there are fresh claims that he is now willing to look elsewhere. 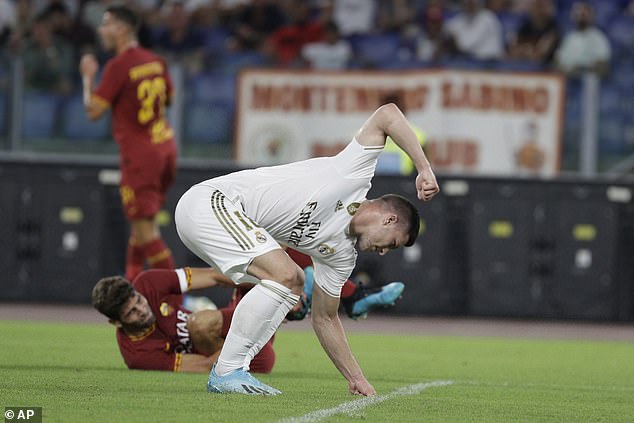 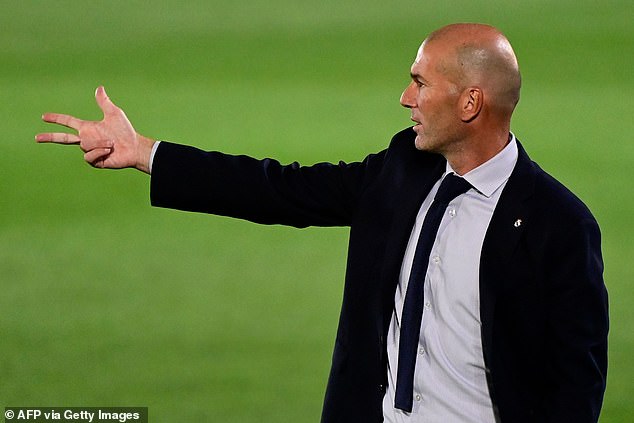 Jovic could move to Italian giants Milan on a two-year loan deal as he looks to revitalise his career.

Mundo Deportivo are reporting that he is keen to move to the San Siro and be reunited with old Eintracht Frankfurt strike partner Ante Rebic.

Jovic scored 27 goals for Frankfurt while playing alongside Rebic in the 2018-19 season, including 10 in the Europa League, putting him on the radar of Europe’s top sides. 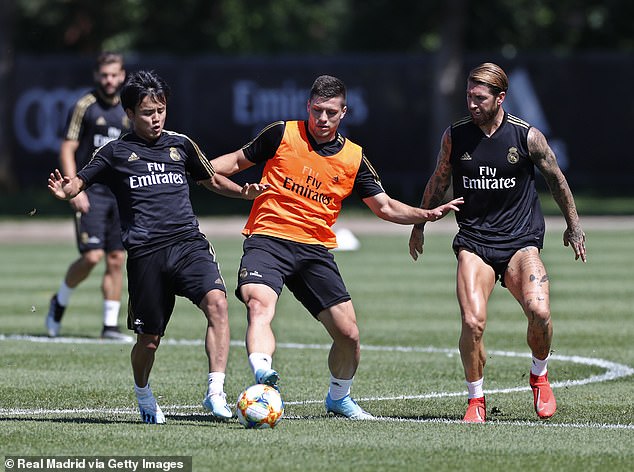 He has since struggled to push Karim Benzema out of the starting line-up at Real, with the French striker starting against Valencia on Thursday night.

Benzema scored in that 3-0 win, which helped Zidane’s team keep pace with Barcelona at the top of the table.

In the process, he surpassed Ferenc Puskas to become one of Real’s top five goalscorers of all time.