For the first time in more than a century, a Basque derby will decide the Copa del Rey.

Athletic Bilbao reached the Copa final for the fourth time in 12 years despite a 2-1 loss at Granada on Thursday, advancing on away goals after a 2-2 aggregate score to set up a title match against Basque Country rival Real Sociedad.

It will be the first time the two teams play for the Copa title since Athletic beat Sociedad in 1910 in the deciding match of a three-team mini-tournament. 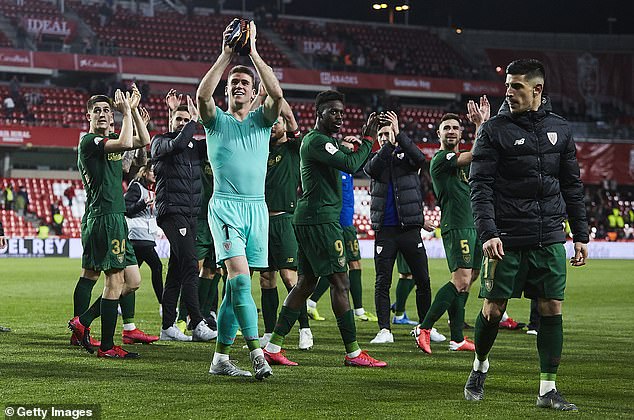 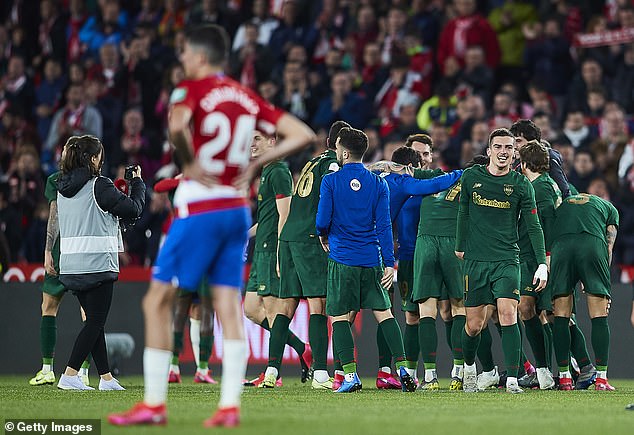 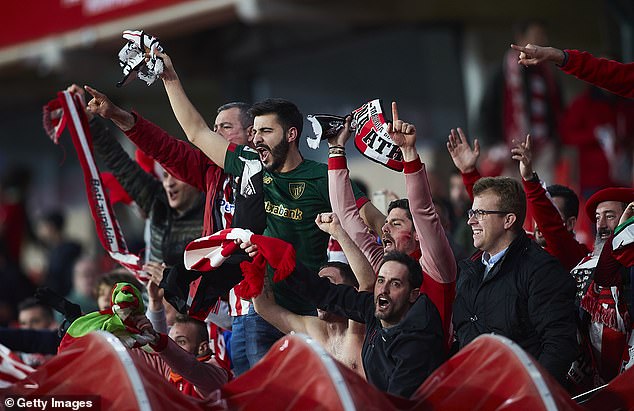 Neither club has won the cup in more than 30 years, with Athletic’s last title coming in 1984 and Sociedad’s in 1987.

Athletic won 1-0 in Bilbao but was down 2-0 on Thursday after second-half headers by Carlos Fernandez and German Sanchez. Yuri Berchiche scored the decisive away goal after a run into the area in the 81st to secure his team a spot in the April 18 final in Seville. 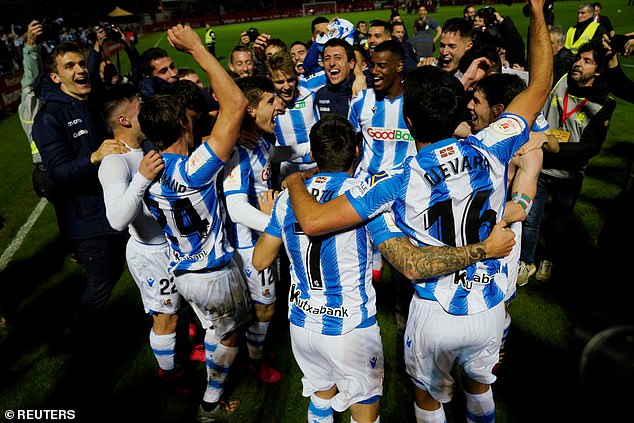 Athletic, which only fields players born or raised in the Basque region, is the second-most successful club in the Copa with 23 titles, behind Barcelona’s 30. Athletic lost to the Catalan club the last three times it reached the final – in 2009, 2012 and 2015.

Two-time champion Sociedad last made it to the final in 1988, a year after it won its second title. The first came in 1909.

Granada was trying to reach its second Copa final, and first since 1959, when it lost to Barcelona.

Athletic eliminated Barcelona 1-0 at home in the quarterfinals, while Sociedad ousted Real Madrid with a 4-3 win at the Santiago Bernabeu Stadium.

It’s the first time in a decade neither Barcelona nor Madrid made it to the last four.

EURO 2020 CORONAVIRUS Q&A: Could tournament be postponed or scrapped?