Villarreal pulled off a third win in a row since the campaign resumed by winning 1-0 at Granada, continuing to stake their claim for a top-four finish.

Gerard Moreno decided the game with a goal in the 11th minute, narrowly beating the offside trap to latch on to a long ball before arrowing a shot into the far corner to score for the 12th time in the league this season.

The victory took Villarreal into seventh spot on 47 points, level with sixth-placed Real Sociedad and Getafe who are fifth and two behind fourth-placed Atletico Madrid, although all three sides have a game in hand. 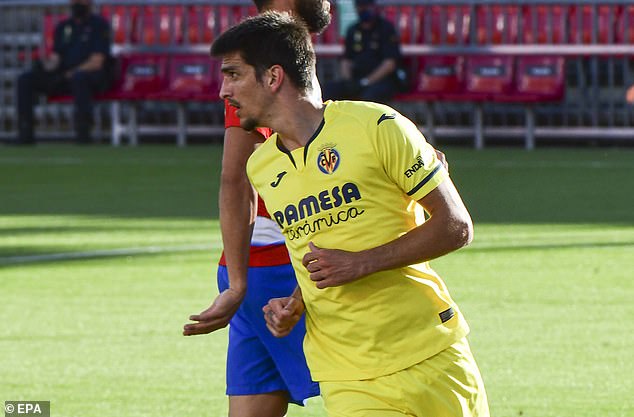 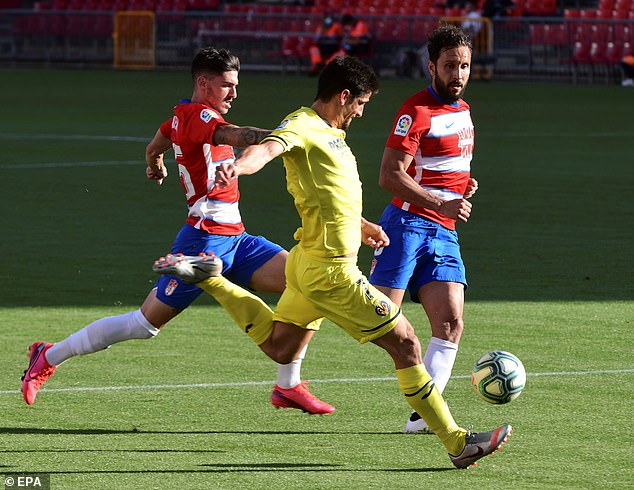 Granada, meanwhile, lie in ninth place, five points behind the Yellow Submarine and seven behind Atleti in fourth.

The home side nearly took the lead early on as former Tottenham striker angled a close range shot towards goal inside the area but Sergio Asenjo was on hand to tip the ball away.

The deadlock was broken just after the 10-minute mark as Moreno picked the ball up in the right-hand channel and fired a precise shot into the bottom left hand corner. 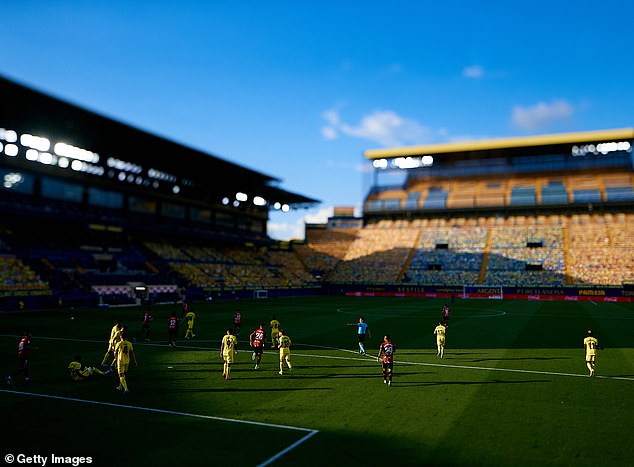 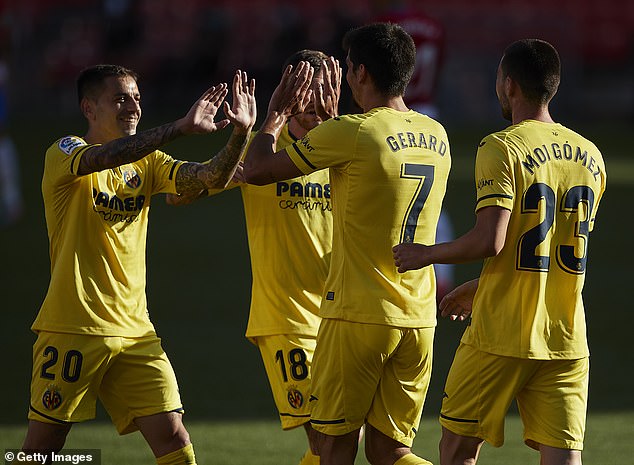 Villarreal nearly doubled their lead later in the half as Javi Ontiveros tried his luck from range, but his right-footed dipping shot cannoned off the crossbar.

Paco Alcacer spurned a good chance for the visitors in the second period, with the 26-year-old Spaniard blazing the ball over the bar from a couple of yards out with the goal gaping.

Carlos Fernandez and Antonio Puertas both fired wide late on in Granada’s best chances of the game but it was Villarreal who picked up all three points.

England claim Wembley friendly against ITALY is STILL ON as coronavirus