Eden Hazard scored twice as Belgium recovered from a blunder by Thibaut Courtois to beat Russia 3-1 Thursday and start its European Championship qualifying campaign on a high.

The World Cup semifinalist took the lead in the 14th minute thanks to Youri Tielemans’ low strike from the edge of the area, but Courtois allowed Russia to level two minutes later.

The Real Madrid goalkeeper was caught in possession by Russia forward Artem Dzyuba and hastily passed the ball straight to Denis Cheryshev, who rounded Courtois and scored. 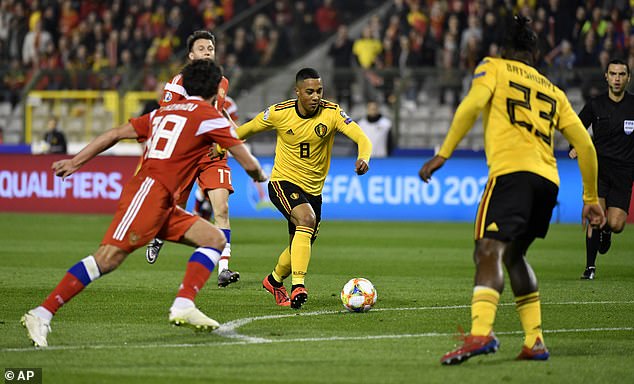 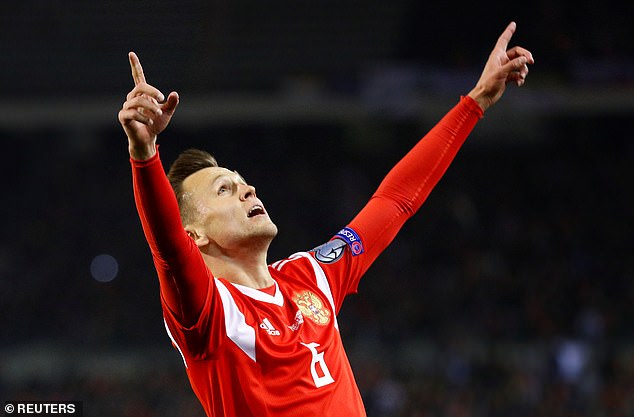 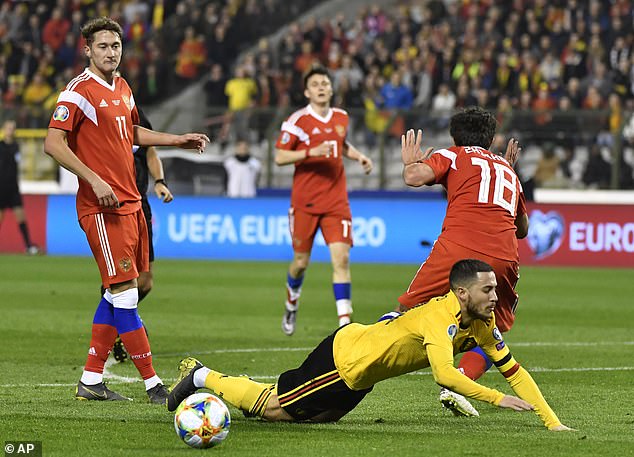 Belgium’s pace and creativity strained the Russian defence and was rewarded when Hazard burst into the penalty area and was tripped by Yuri Zhirkov’s trailing leg.

As Russia pushed forward late on, Belgium took advantage of space at the back and Michy Batshuayi hit the post in the 79th. 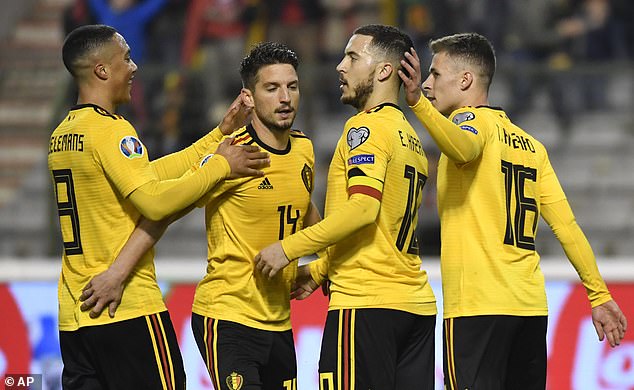 Hazard made it 3-1 from close range in the 88th. Belgium has won six of eight games since the loss to France in the World Cup semifinals.

Russia finished with 10 men when Monaco midfielder Alexander Golovin received a second yellow card for kicking out at an opponent.