‘Real Valladolid will open their doors to him’: Brazil legend Ronaldo offers Alexis Sanchez an escape from his Manchester United and Inter Milan nightmare with the chance to join his team in LaLiga

Brazilian legend Ronaldo has offered Alexis Sanchez the chance to return to Spanish football with Real Valladolid and end his Manchester United and Inter Milan nightmare.

The Chilean forward has spent the season on loan with the Serie A side from United but is likely to leave permanently this summer after an underwhelming time at Old Trafford.

Sanchez is now fit after three months out with an ankle injury and is ready to feature for Antonio Conte when Inter restart their Serie A campaign against Sampdoria on Sunday night. 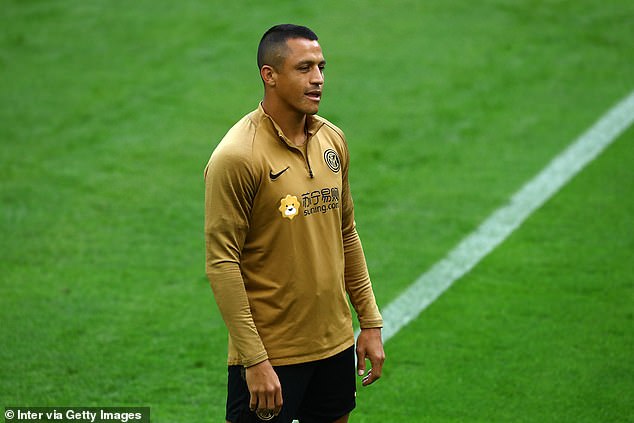 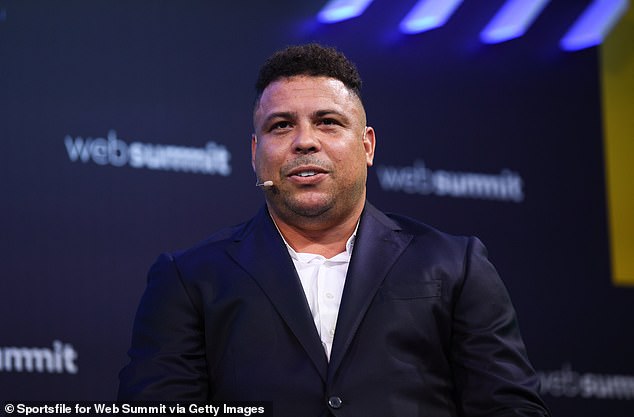 He is hopeful of completing a permanent move to Inter this summer but, if the Italian giants are not willing to splash the cash, Ronaldo has said Real Valladolid would be more than happy to bring him to the club.

Speaking on a Zoom call, the Brazilian legend said: ‘Alexis Sanchez has succeeded wherever he’s gone.

‘He has a lot of quality. If he doesn’t succeed at Inter, Valladolid will open their doors to him.’

Ronaldo, who scored 59 goals in 98 appearances for Inter, took a 51 per cent controlling stake of Real Valladolid in September 2018 but it is claimed he now owns just over 80 per cent of the club shares.

In their first season with the new owner at the helm, Valladolid finished in 16th position in LaLiga. They currently sit 15th in the table with eight matches left to play. 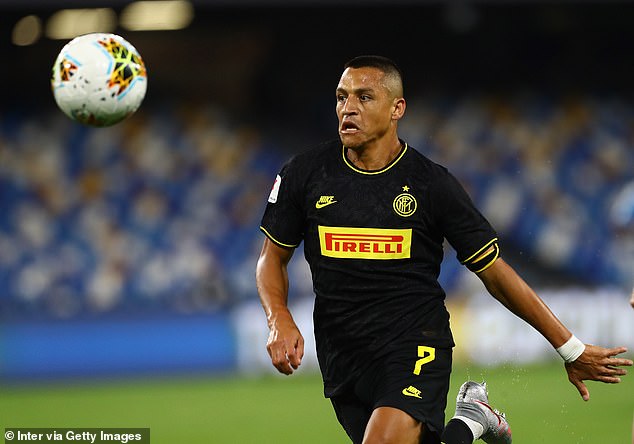 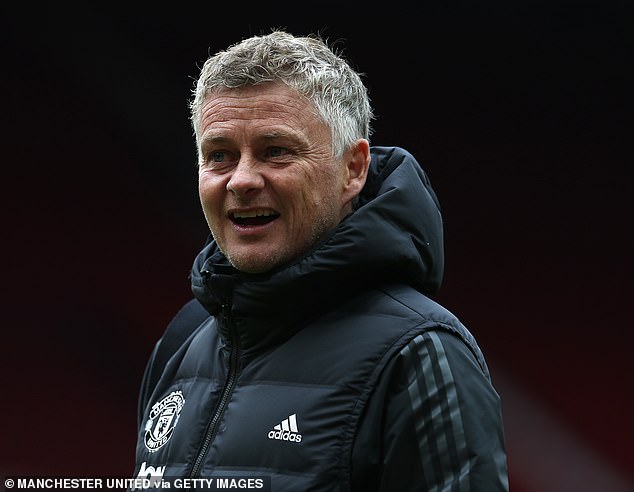 Earlier this month United boss Ole Gunnar Solskjaer claimed Sanchez won’t fit in at United in future, saying ‘sometimes when you decorate your living room it might be a nice sofa… but it maybe doesn’t go with the rest of it.’

‘Of course there’s a place for good players and good people in this environment,’ Solskjaer said, as reported by the Daily Star.

‘Let’s see where we get to after the season, because we do feel this squad is exciting. We do feel we’re on the way to something.

‘It’s up to all the players when they’re here to do well, because there’s always talk of people coming in and out, and it’s about gelling this group together.’