Jan Vertonghen has entered negotiations to join Roma on a free transfer when his Tottenham contract expires at the end of this month, according to reports.

The Belgium international is in his eighth season at Spurs but is unlikely to sign a new deal to stay in London beyond the 2019-20 campaign.

Vertonghen was an unused substitute during Tottenham’s 1-1 home draw with Manchester United on Friday and reports in Italy claim the defender is nearing a move to the capital. 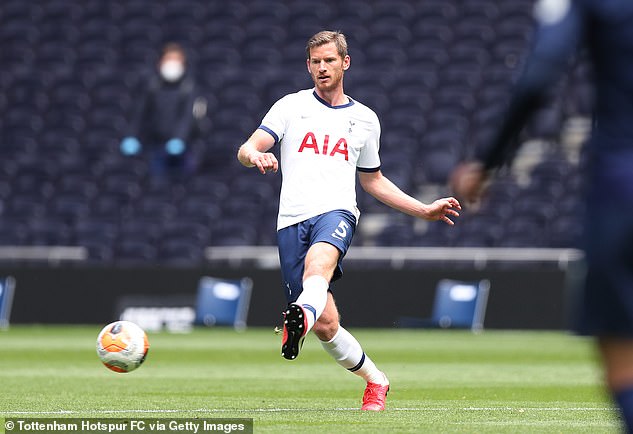 According to newspaper Il Messaggero, Roma have offered the 33-year-old a two-year deal with the option of a third season at the Stadio Olimpico.

However, Corriere dello Sport affirm the Serie A club will only pursue Vertonghen if they fail to strike a deal with Manchester United for Chris Smalling.

The English centre back has scored two goals in 28 appearances during his season-long loan to Roma and manager Paulo Fonseca is keen to sign him permanently. 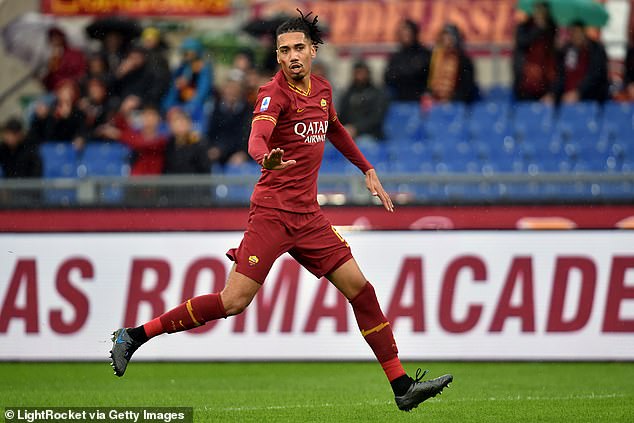 Nevertheless, Il Giallorossi could be deterred by the sizeable fee required to prise the 30-year-old away from Old Trafford this summer.

Vertonghen has also attracted interest from Inter Milan and Napoli, meaning Roma will face competition to sign their secondary target if they miss out on Smalling.

Vertonghen has scored 14 goals in 311 appearances since joining Tottenham from Ajax for an undisclosed fee in the region of £12million in July 2012.

Spurs boss Jose Mourinho confirmed earlier this week that Vertonghen is committed to helping the cause and he hopes he will extend his stay until at least the end of the season.

‘We and him want him to be with us until at least the end of the season and hopefully Jan and his people and my club can agree that. But speaking now until the end of his contract, in the end of June, he’s here to help and of course we totally trust him.’ 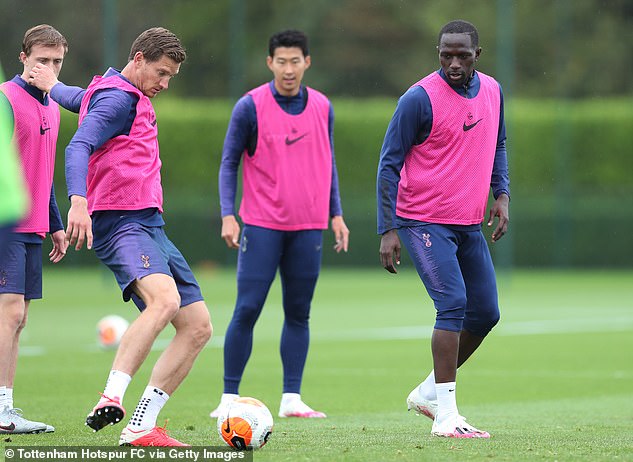 Read More:Roma ‘hold talks with Jan Vertonghen over move to Serie A’ as Tottenham man

The curious case of Karim Benzema: Loved by Real Madrid, loathed by France