Iker Casillas has confirmed that he will run to become the next president of the Spanish Football Federation (RFEF).

The 38-year-old, who lifted the World Cup with Spain in 2010, is therefore due to hang up his gloves in the summer if he is elected ahead of current president Luis Rubiales.

Casillas has been the liaison between the first-team squad and the board of directors at Porto after suffering a heart attack in training in May last year, since which he has not played. 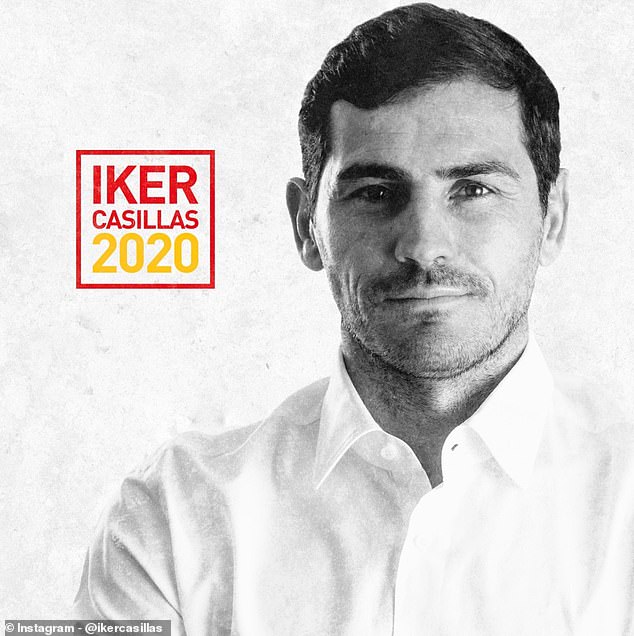 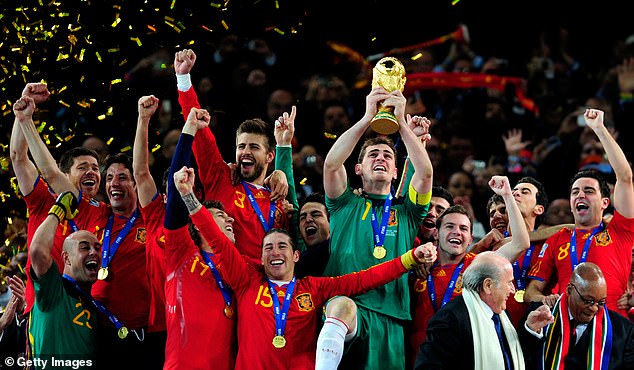 Casillas, who won 167 caps for his country, had been set a March deadline by his doctor to establish whether he should continue playing or retire, and the signs were that the legendary goalkeeper was hoping to resume his career with the Portuguese side.

But posting on Twitter, Casillas confirmed he would contest the presidency against Rubiales by saying: ‘Yes, I will stand for presidency of the Spanish FA when elections are called. Together we will put our federation at the top alongside the best football in the world: Spanish football.

‘I’ve informed the president of my club FC Porto of the decision and I want to express my deepest gratitude.

‘We’re working on our candidacy with the highest respect. More than 23,000 voters await us in fair and transparent elections as 139 assembly members will make the key decision. 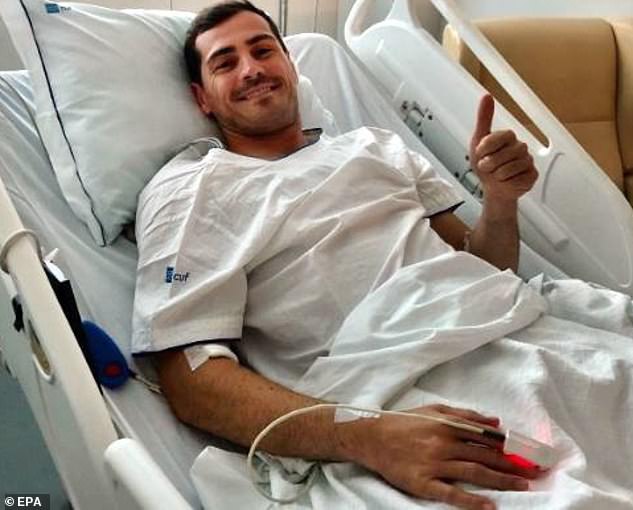 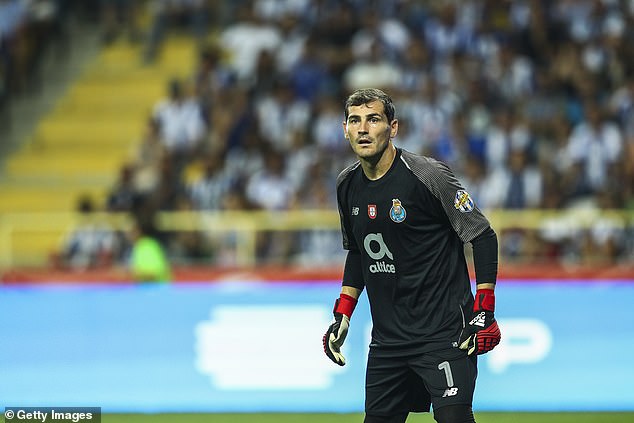 ‘Thanks for all the support and good wishes. Let’s go for it!’

The next set of presidential elections was set to be held in the second half of March, just before Spain play two friendlies against Germany and the Netherlands, but the definitive date to select a new president is still yet to be confirmed.

But should the Real Madrid legend be elected for the four-year term through to 2024, it would bring an illustrious 20-year career in both Spain and Portugal to an end. 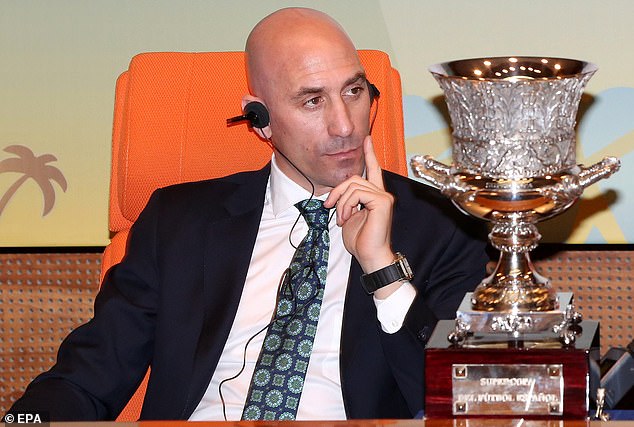 He moved to Porto in 2015 from Real Madrid, where he came through the youth system to be one of the club’s iconic players.

Read More:Iker Casillas confirms he will run for Spanish FA president and expresses

Entire leagues postponed and questions over the Olympics: How coronavirus is