‘There is a little bit of Brazil in this Italy side’: Jorginho waxes lyrical about Azzurri’s new-found attacking flair after Roberto Mancini’s men hit nine goals against Armenia

Chelsea midfielder Jorginho likened Italy‘s current side to Brazil due to their attacking flair, creativity and goalscoring prowess following their 9-1 win over Armenia.

Italy made it 10 wins out of 10, with seven players scoring in just one game, in Euro 2020 qualifying on Monday making Roberto Mancini’s side Europe’s most in-form side ahead of next summer’s tournament.

And Jorginho, who was born in Brazil but represents Italy after moving to Europe aged 15, can see a hint of the Selecao in Italy. 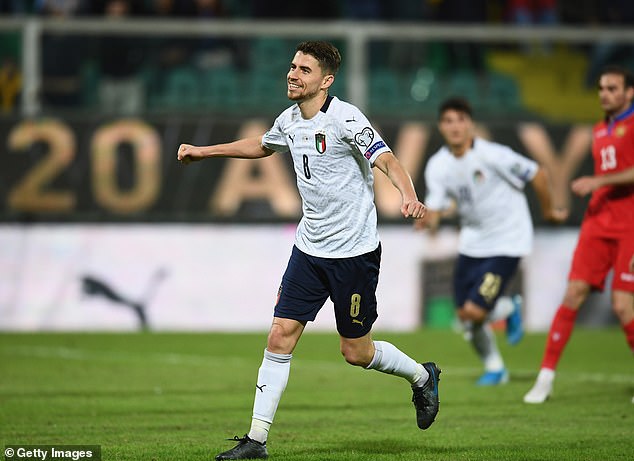 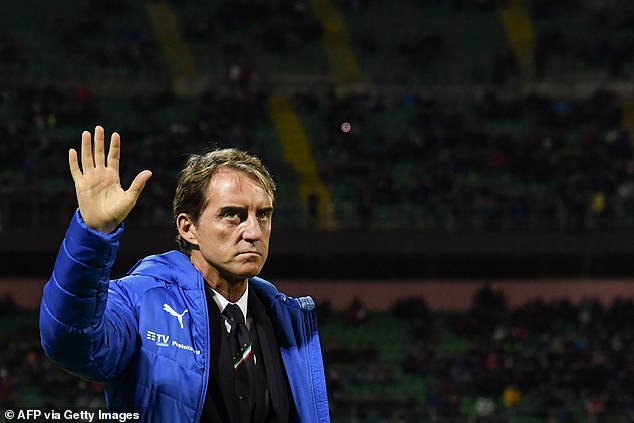 Jorginho, speaking to Rai Sport, said of his national team: ‘Maybe there is a little bit of Brazil in this Italy!

‘We have an attacking approach, positive, we could’ve held back, but even with respect for our opponents we wanted to keep enjoying our football and entertaining the crowd who came to the stadium to see us.

‘We are preparing for the most important tests against the big teams. We’re working on improving our weak areas and relishing the stronger elements to our game. I think we can achieve some great things together.

‘It’s important for all of us to gain experience, as we have a young squad and much to learn, the kind of things you can only learn by playing at a high level.

‘So we must continue like this and hope to learn also from the big challenges that are coming up.’ 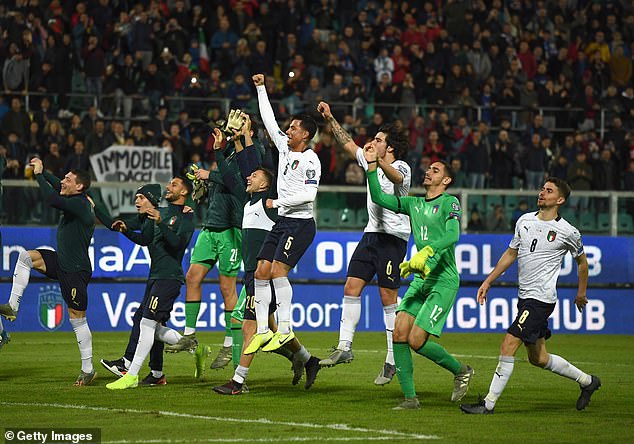 Jorginho will now turn his attention back to Chelsea and a tough week of fixtures with a trip to Premier League champions Manchester City up first.

Jadon Sancho was dropped by Borussia Dortmund because he had ‘no energy’,