Next Premier League season set to kick-off on August 8, just a month after Euro

Premier League clubs face the prospect of hurried pre-season preparations with the 2020-21 campaign set to start on the weekend of August 8-9 – just a month after the European Championship final.

It means that certain players whose countries go far at Euro 2020 face the possibility of having just a couple of weeks pre-season training after their summer holidays.

The final of the European Championship, staged in various cities across the continent for the first time, will be played at Wembley Stadium in London on Sunday July 12. 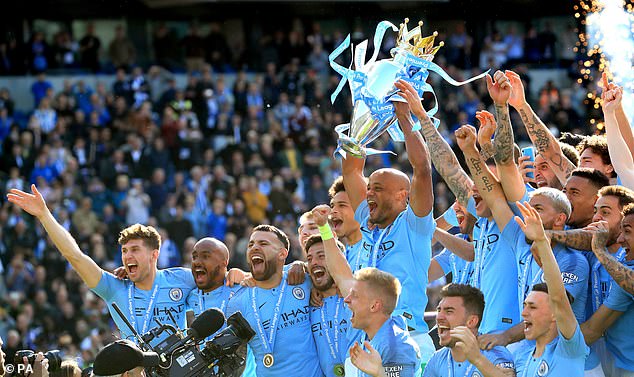 Next season’s Premier League will kick off on August 8, just a month after the Euro 2020 final 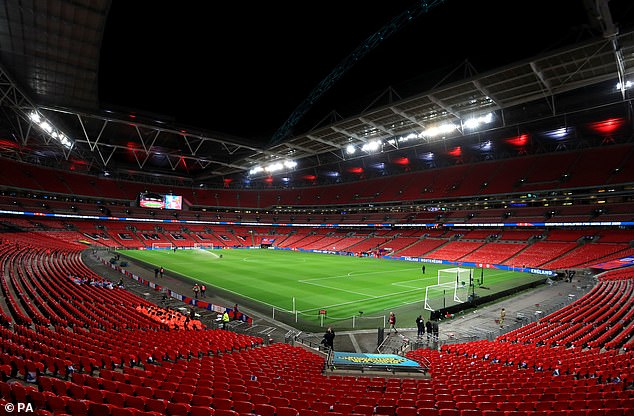 This season’s Premier League started on August 9 but the early start was designed to allow nations that qualified for Euro 2020 adequate time to prepare.

But next season is set to begin even earlier, meaning the 20 top-flight clubs could be without some of their star players for much of pre-season.

It may also force a rethink when it comes to far-flung overseas tours in pre-season with less time to play with.

South American players will also be affected, with the Copa America tournament, held jointly between Argentina and Colombia, also finishing on July 12.

A statement said: ‘The starting date of the Premier League’s 2020/21 season has been confirmed.

‘The 29th campaign of the competition will take place from Saturday 8 August 2020.’ 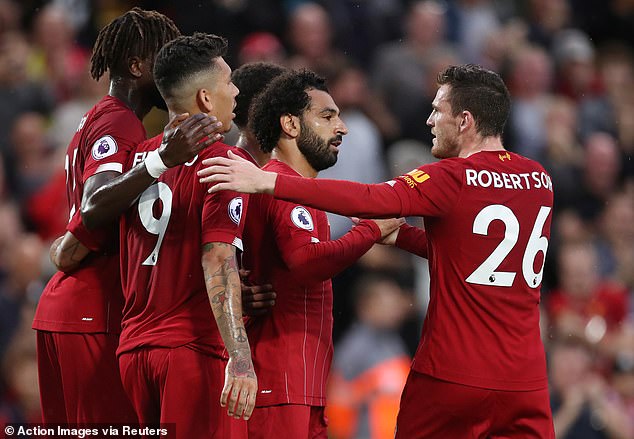 It comes as Premier League clubs voted to move the closing date of the summer transfer window.

At Thursday’s shareholders’ meeting the clubs voted to revert to the traditional date at the end of August/early September after two seasons where the window closed on the eve of the campaign.

That means this summer’s window will close at 1700 BST on Tuesday, September 1, with August 31 being a Bank Holiday. 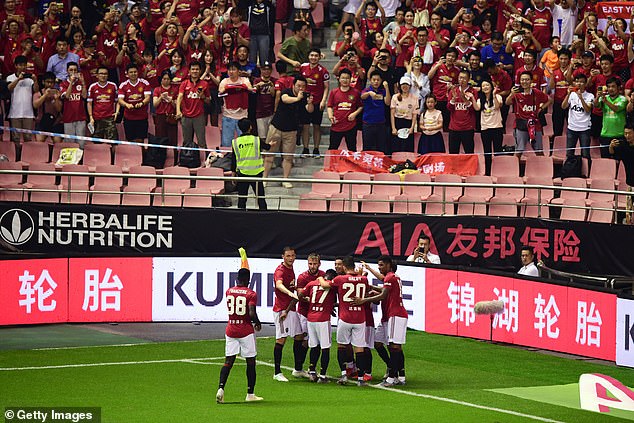 ‘This will move the closing date back to the traditional point at the end of August/early September.