Roberto Martinez isn’t leaving Belgium any time soon after confirming he wants to stay on as manager of the national team after this summer’s Euros.

Martinez took over the reins with Belgium back in 2016 and led them to a third-place finish at the 2018 World Cup after losing the semi-final to eventual winners France.

And Martinez, speaking as a guest on French programme Telefoot, announced he wanted to continue as Belgium manager. 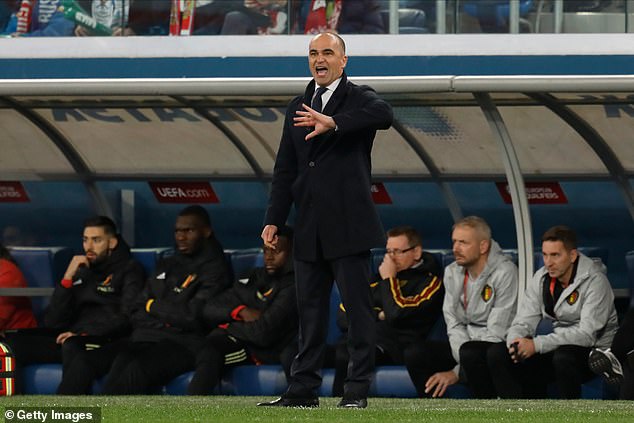 The journalists asked the 46-year-old Spaniard, who signed a two-year contract extension in 2018, whether or not he would stay on with the Red Devils after this summer’s Euros, to which Martinez emphatically replied: ‘Yes’.

Martinez is targeting glory at Euro 2020 with Belgium, who will once again head into the eagerly-anticipated tournament as one of the favourites. 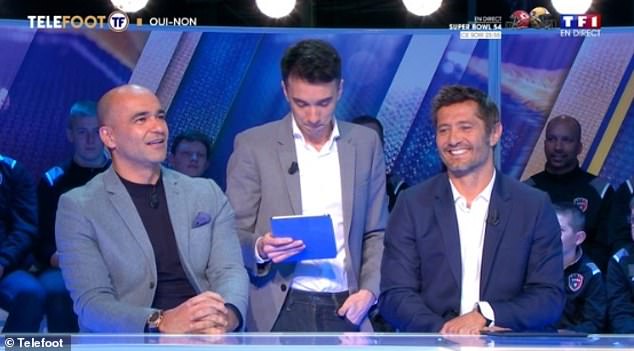 Furthermore, Martinez was asked whether he was the subject of interest from Arsenal as they searched for a new manager to replace Unai Emery in December.

And the former Everton manager hinted that he turned down the chance to take over at the Emirates.

When quizzed whether the Gunners contacted him about the vacancy, Martinez bluntly replied: ‘I pass’, with a small grin on his face. 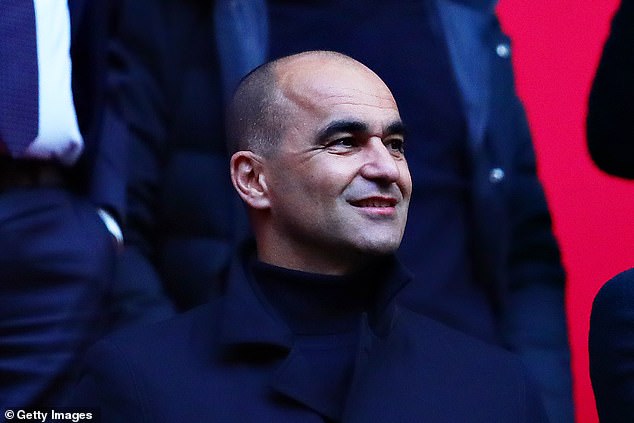 Read More:Roberto Martinez confirms he wants to continue on as Belgium boss beyond Euro

How does the Euro 2020 qualification draw work and when is it?