For Inter Milan and Lazio fans, this is where they wanted to be, even if it may have been somewhat fanciful at the start of the season.

For all the investment and the talent both sides possess, Juventus dominate Italian football and have shown no desire to vacate the throne.

But for the first time in recent years, that decision may be taken out of their hands with a thrilling three-horse title race the talk of European football. 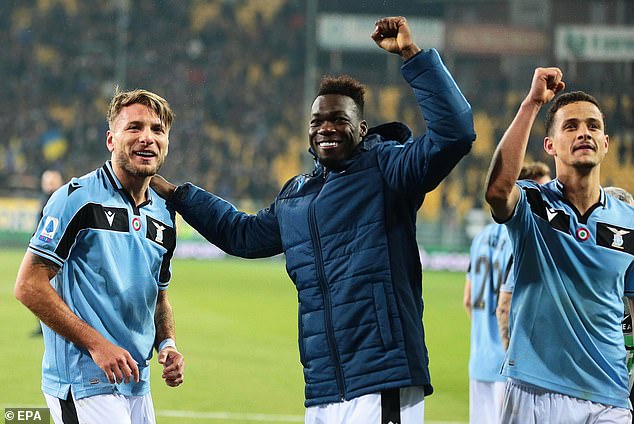 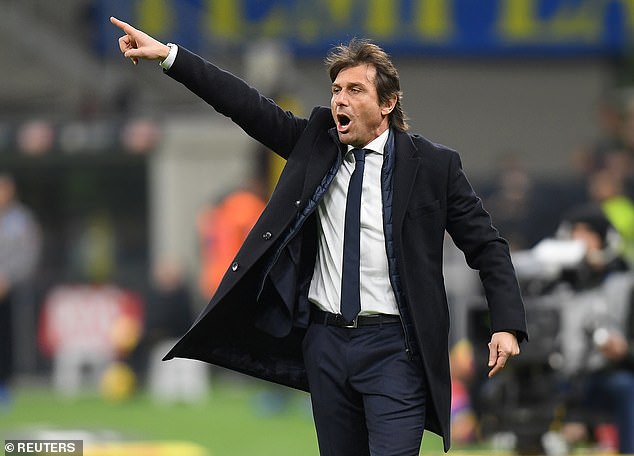 Two of those sides meet at the Stadio Olimpico on Sunday night in what is far and away the blockbuster game of the weekend.

There is a sense that it is a must-not-lose for either. Win and the pressure is ramped up on Juventus. Lose and the psychological blow the opposition lands could be too damaging to recover from.

Just a single point separates the side before kick-off and with Lazio being at home, they will be the more relaxed of the two sides.

Simone Inzaghi’s side are unbeaten at the Olimpico this season. Not since the visit of Atalanta back in May 2019 have they felt what it is like to lose on their own patch.

They defeated Juventus there and have produced 5-1 wins in their last two Serie A games at home. For Inter, every dropped point feels significant. Juventus are stuttering but they won’t give up too many opportunities for rivals to pounce.

For Antonio Conte, he needs to tap into the mental strength his side showed in the Milan derby, coming back from 2-0 down to win 4-2. That felt significant. Not just for the result, or the fact it was against their stadium rival, but because it captured the belief coursing throughout this side now. 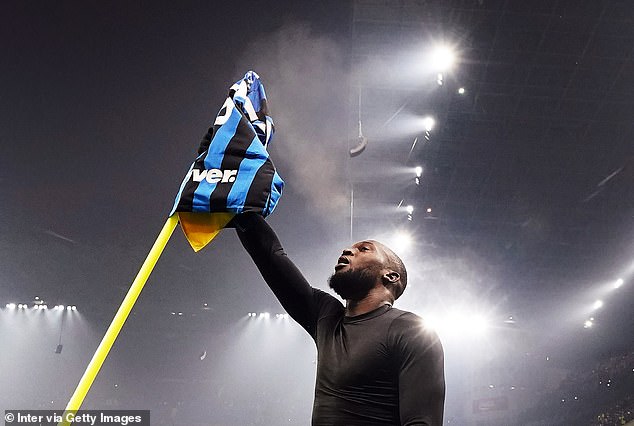 Unbeaten on the road this season – their only league defeat coming at the San Siro against Juventus – something has to give under the lights on Sunday night. Someone’s 0 has got to go, as the old saying goes in boxing. Unless they draw.

Romelu Lukaku is thriving with 17 league goals, Christian Eriksen looked sharp at the end of the derby and Ashley Young looks like a seasoned pro having only arrived in January to be thrust straight into the heat of the battle.

One way or another, the title race could be about to take another dramatic turn.

There are a couple of things the powers at be at Juventus do not like: losing and bestowing excessive praise on bitter rivals.

On those two fronts, Maurizio Sarri has tripped up twice. One more mis-step and the former Chelsea boss may find himself cast aside.

Defeat by Napoli brought most of the ire from supporters.

‘If you have to lose, I guess I’d rather it be here to help Napoli get out of their current problems,’ Sarri, who was previously the boss in Naples, said. He is not sounding much like a…