Juventus forward Paulo Dybala scored twice and was involved in a mesmerising exchange of passes to provide another for Gonzalo Higuain as the Turin side thumped Udinese 4-0 in the Coppa Italia on Wednesday.

The Old Lady, missing Cristiano Ronaldo with sinusitis, went ahead with a delightful goal after 16 minutes that had all the hallmarks of their coach Maurizio Sarri. 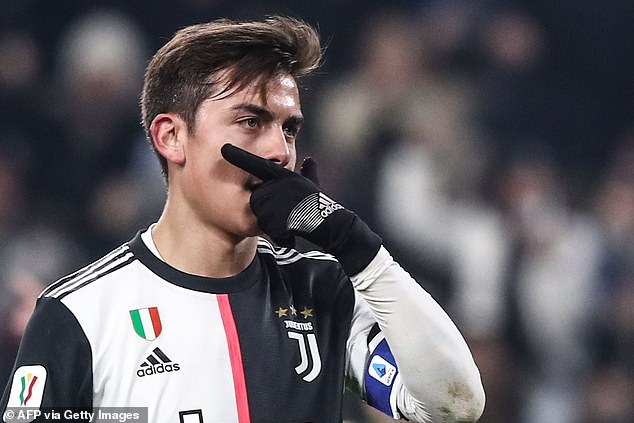 Dybala got on the scoresheet 10 minutes later, converting a penalty after Nicolas fouled Federico Bernardeschi and the Argentine curled in the third in the 58th minute.

A Douglas Costa penalty just after the hour completed the rout. 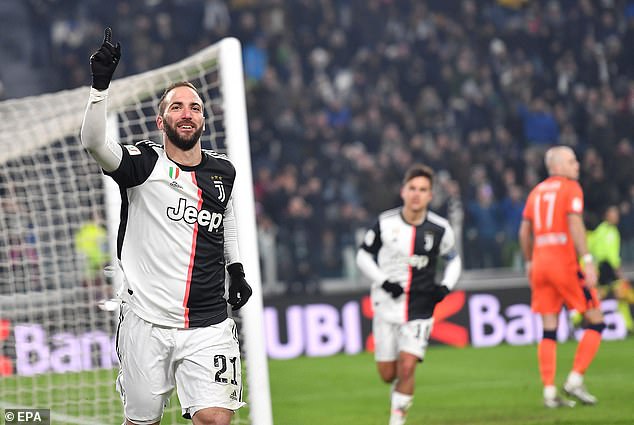 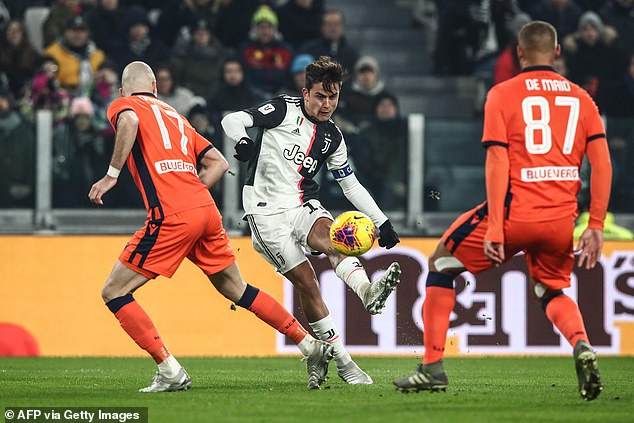 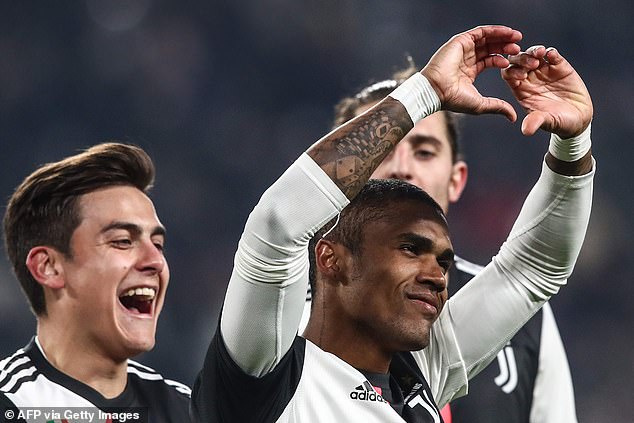 Meanwhile, AC Milan briefly forgot their Serie A troubles as they swept aside SPAL with a 3-0 victory in another last-16 match and Fiorentina ousted last season’s runners-up Atalanta 2-1, scoring the winner while down to 10 men.

Krzysztof Piatek, Samu Castillejo and Theo Hernandez scored for Milan, who are a modest 10th in Serie A after a miserable season, while veteran striker Zlatan Ibrahimovic stayed on the bench.

Piatek ran on to Ismael Bennacer’s pass to open the scoring after 20 minutes against Serie A’s bottom-placed team, and the Pole provided the pass for Castillejo to curl in the second just before halftime.

Piatek missed two good chances after the break but it did not matter as Hernandez rifled in the third.