Mallorca starlet Luka Romero, known as the ‘Mexican Messi’, becomes the youngest player in the history of LaLiga after the midfielder came on against Real Madrid at the age of just FIFTEEN

The name Luka Romero will go into the history books after the 15-year-old Mallorca midfielder became the youngest player to feature in LaLiga against Real Madrid on Wednesday night.

The highly-rated star came on in the 83rd minute during his club’s 2-0 loss to Los Blancos, but it will be a moment he remembers forever as he played the final ten minutes of the game.

He was introduced in place of Iddrisa Baba for an unusual debut behind closed doors in the Spanish top flight, and while he wasn’t able to showcase any real signs of his potential, fans around the world will be familiar with the name. 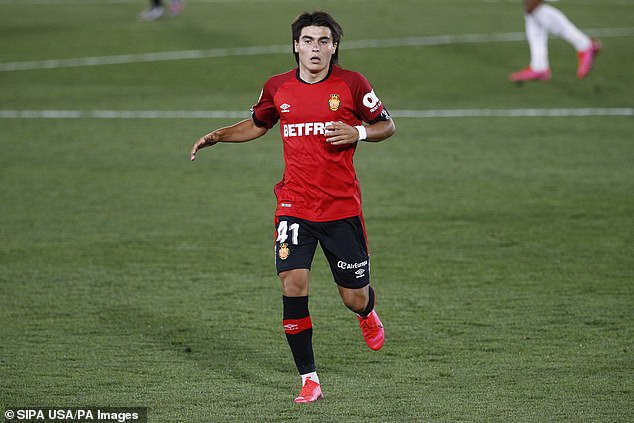 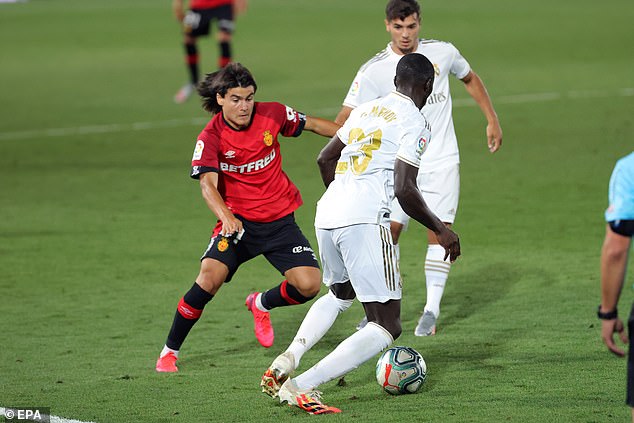 In making his introduction at 15 years and 219 days he broke a record that was 80 years old in the process – Celta Viga’s Sanson was the previous holder in 1939.

It’s never helpful to be compared to Lionel Messi, but Romero is already being touted as ‘the Mexican Messi’ due to his similarities in dribbling style as well as his trial with Barcelona at the age of just seven.

He was born in Mexico but his whole family is Argentinian and he hopes to play for the South American side internationally. 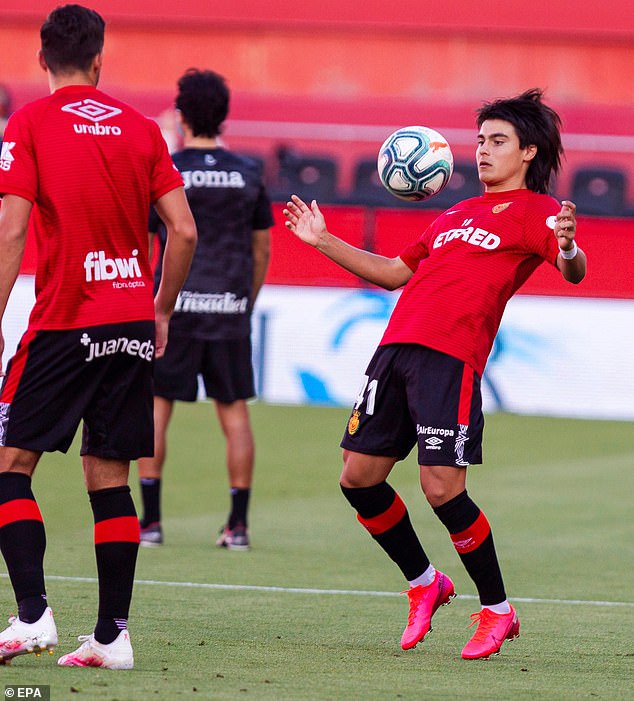 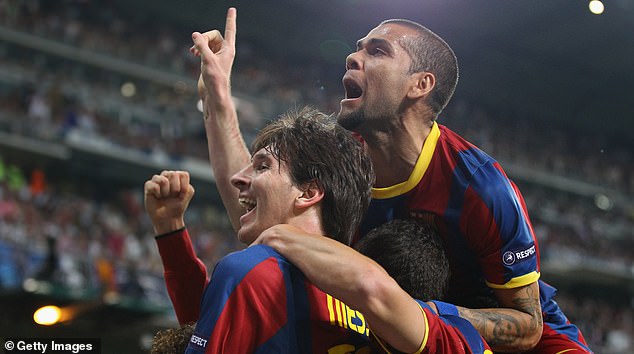 The Spanish giants liked what they saw but the boy’s family weren’t willing to move to the city, and they ended up heading to Mallorca, where he was spotted by the club in 2015 and duly signed up at the age of just ten.

Just two years later he was having a kickabout on a beach in Ibiza before ex-Barca defender Dani Alves spotted him and asked if he could play.

When fans gathered to grab a selfie with the right back, he told them: ‘take pictures of him, not me – he is the new Messi’.

Mallorca are being careful not to throw him in at the deep end despite being well are of his talent from an early stage.

‘We have been watching him since he was 12, but we never wanted to promote him too early because we also have to be careful,’ said Mallorca coach Dani Pendin, as reported by Goal. 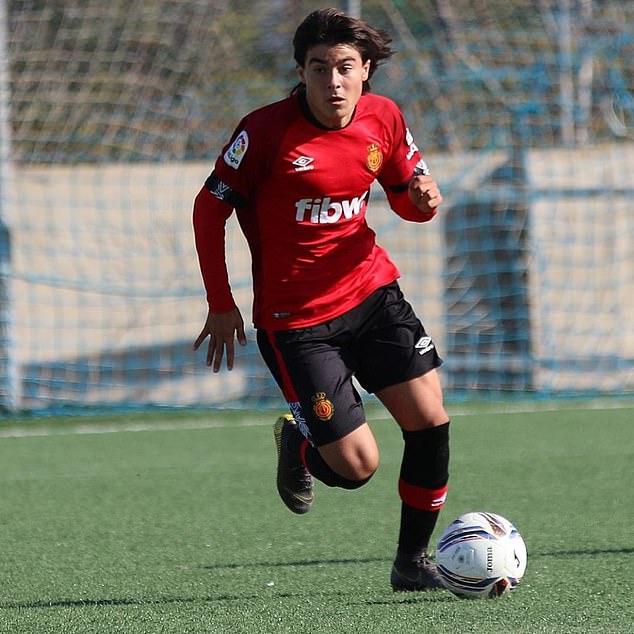