A number of teams have released the shirts they will be wearing at Euro 2020 next summer.

The likes of Spain, Italy, Germany and Belgium have all unveiled the strip their players will hope to perform in, though not all teams have secured safe passage to the competition.

Michy Batshuayi was the model for Belgium’s offering, which features two wide black diagonal stripes across the front. 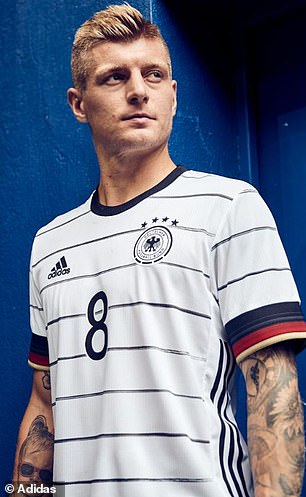 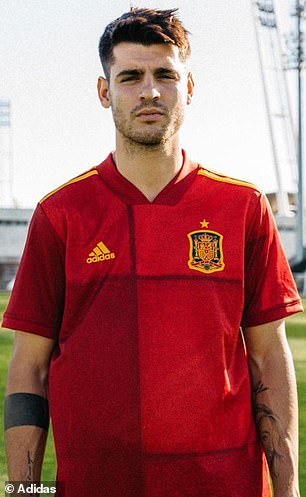 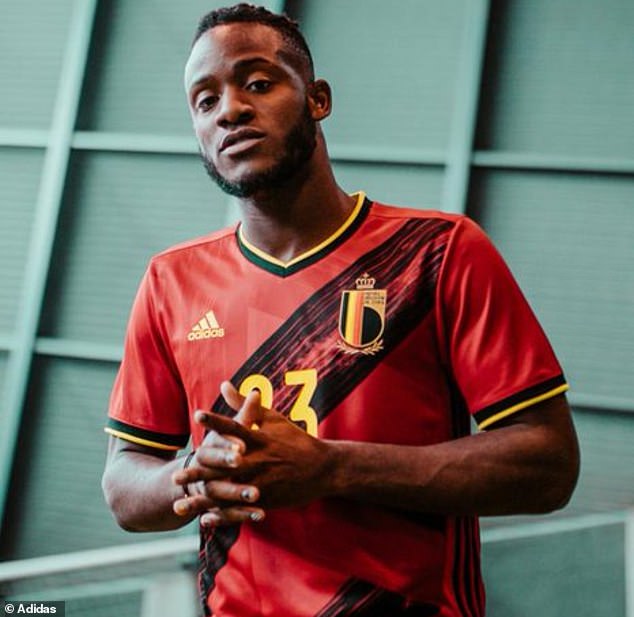 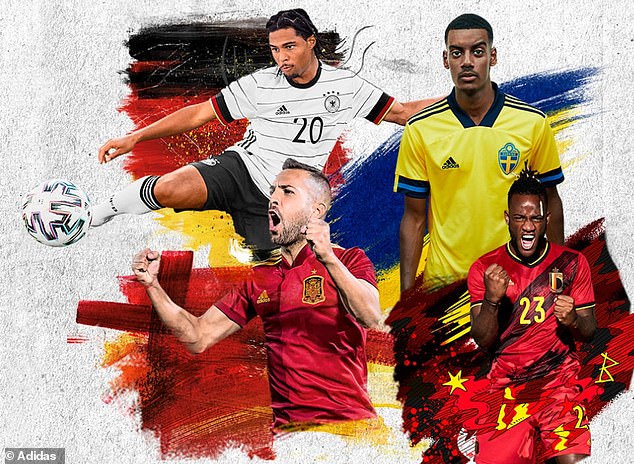 Alvaro Morata was the man to sample Spain’s kit and theirs has a vintage feel with vertical and horizontal lines on it.

The Germany shirt, worn by Real Madrid midfielder Toni Kroos, is a more classical design with nine thin stripes across the front of their traditional white kit.

All three of those shirts are available to buy from Adidas and will set fans back £69.95 each. 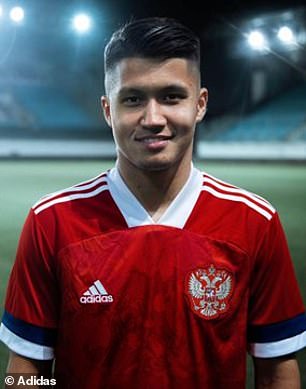 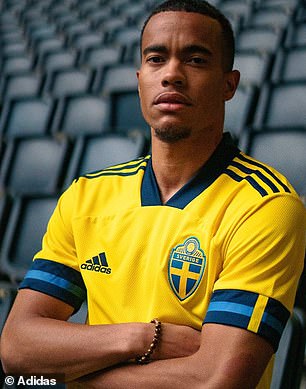 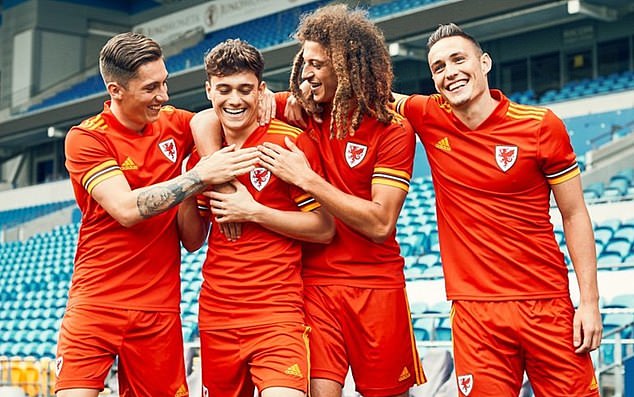 TEAMS TO HAVE QUALIFIED FOR EURO 2020:

Not all of the shirts for the tournament have been designed by Adidas, however, and Puma have also released Italy’s away kit.

Wales still have plenty of work to do to qualify for next year’s tournament, which will be held across 12 countries across the continent.

But Ryan Giggs’ men were kitted out in their new gear for a photoshoot featuring Harry Wilson, Daniel James, Ethan Ampadu and Connor Roberts.

Nike, who make England’s kits, are expected to release their designs next March.

Anticipation is building for Euro 2020 and the picture will become far more clear over the next fortnight as the group qualifiers reach a climax. 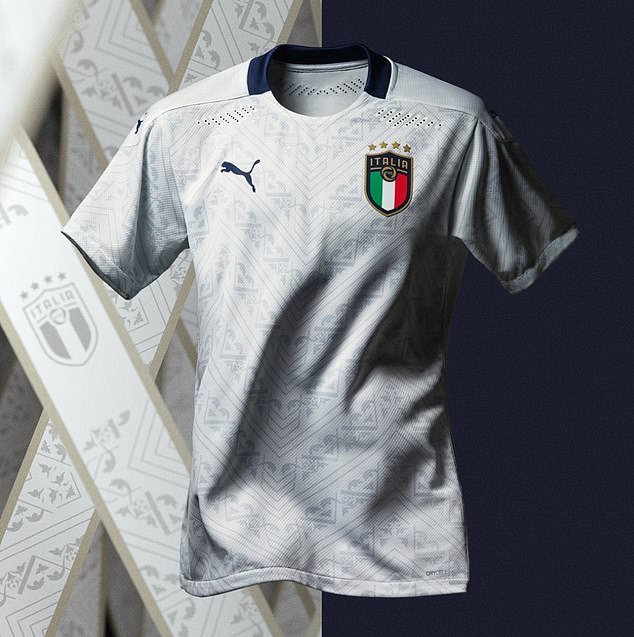