Manchester United would turn a blind eye to players attending training drunk as part of ‘a moment of relaxation’ over the New Year period, former star Nani has claimed.

The four-time Premier League winner has revealed members of the squad were allowed to train while worse for wear after festive nights out and praised ex-boss Sir Alex Ferguson’s man-management during United’s ‘non-stop’ schedule.

Reflecting on the star-studded squad’s sessions, Nani told Tribuna Expresso he enjoyed ‘nights out at the right time’ and ‘never got in trouble’, adding: ‘If I had the next day off, for example, then I could have some fun…on special days like Christmas or New Year – no one in England cares about that. 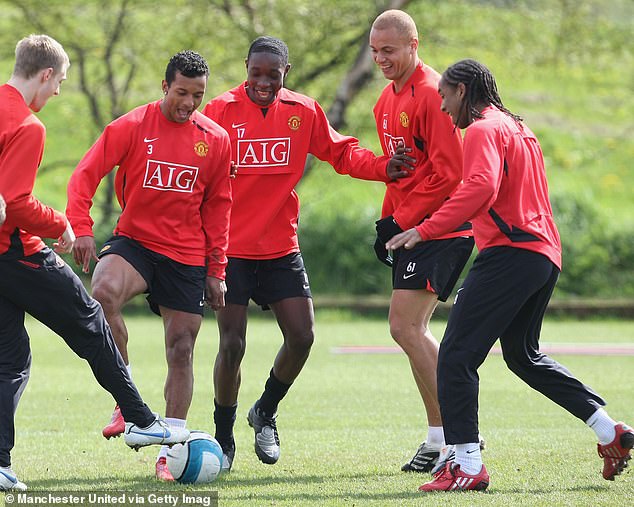 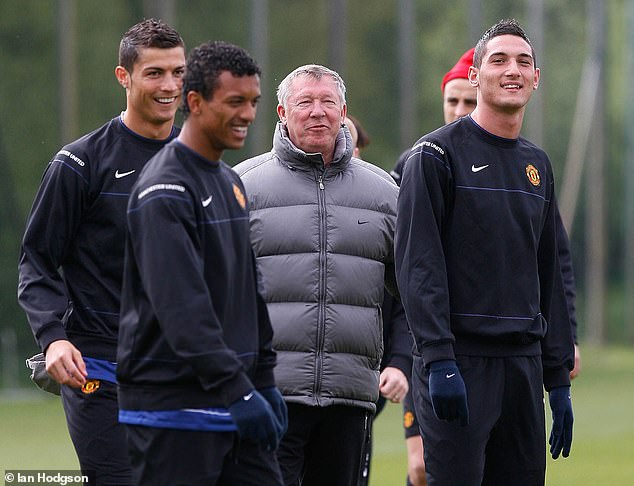 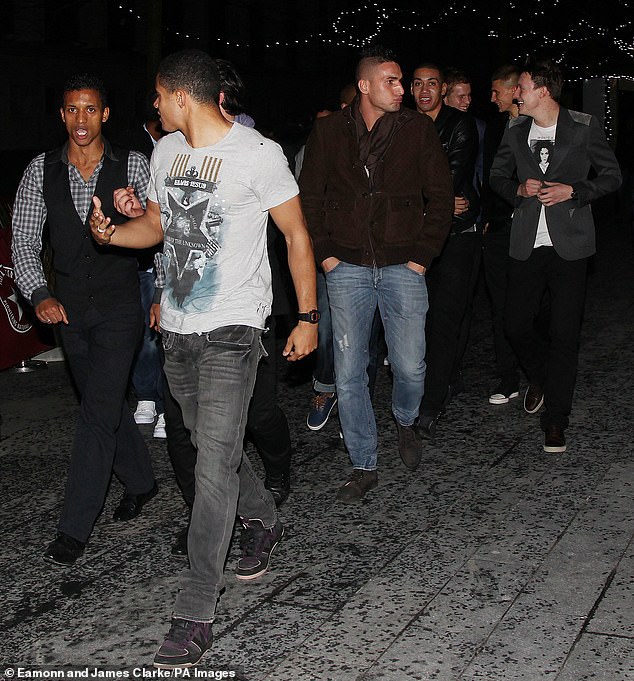 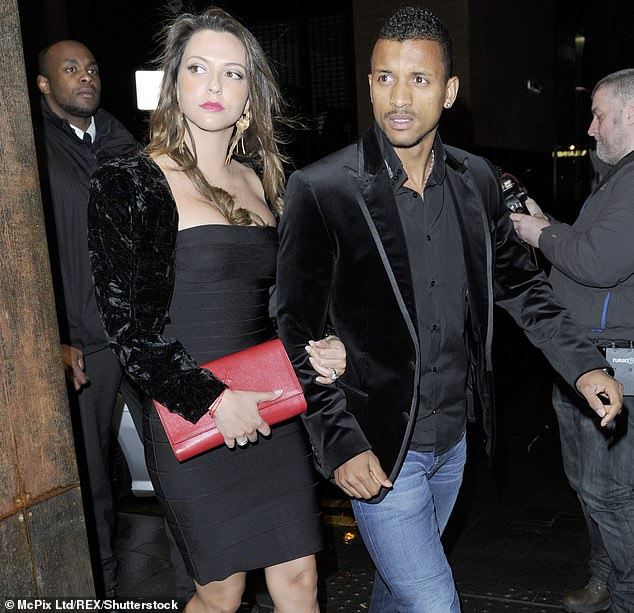 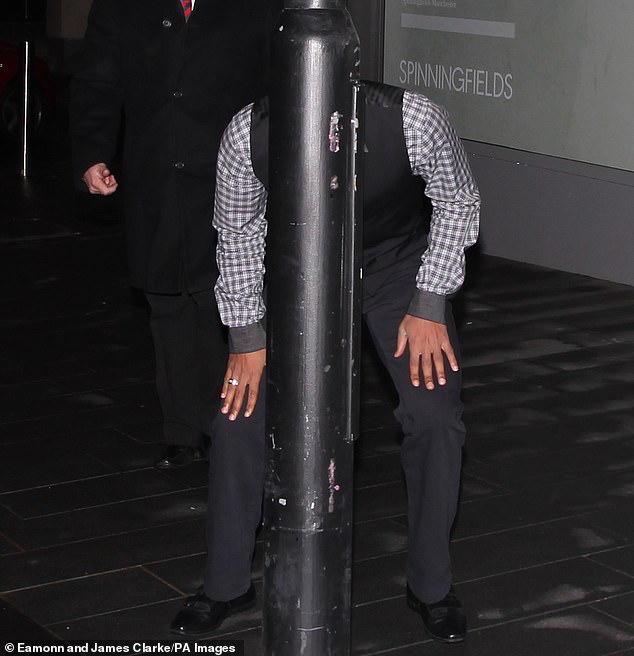 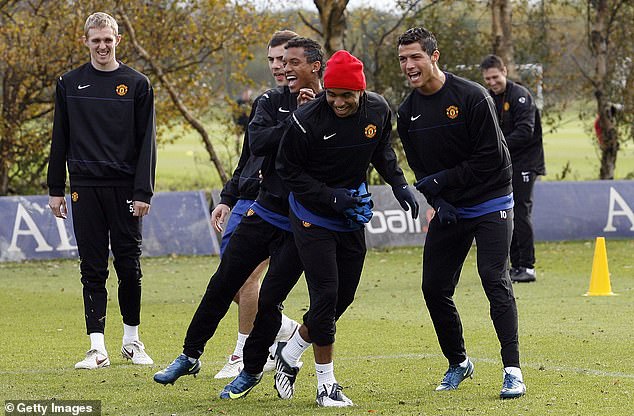 ‘On New Year, we could even go to training drunk and the coach didn’t care about it. That’s the side of [Sir Alex] that knew how to deal with the players and have the perception to say, “this day is special, I can’t make demands”.

‘We had been playing non-stop all year long. It was a joy, a moment of relaxation, a different kind of training – clowning around. I won’t lie, I liked nights out.’

Nani joined a glittering United squad when he signed from Sporting Lisbon alongside compatriat Anderson for £35million in 2007.

The winger briefly lived with team-mate Cristiano Ronaldo after moving to England and tested himself in training against the likes of Wayne Rooney and Ryan Giggs.

He scored one of United’s spot-kicks in their penalty shootout win over Chelsea in the 2008 Champions League final in his first season at the club, when he also won the Premier League for the first time.

Speaking about Ferguson’s approach, Nani recalled: ‘It was amazing.

‘With him I can say that I gained a unique experience and maturity because they were very important phases of my life. 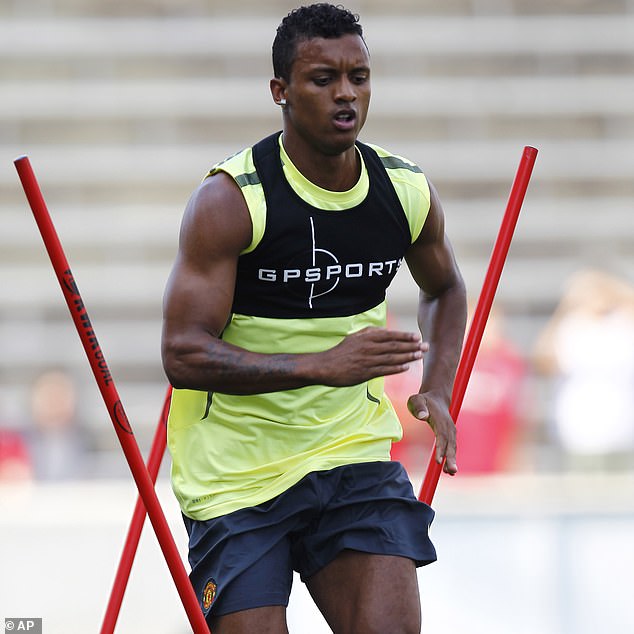 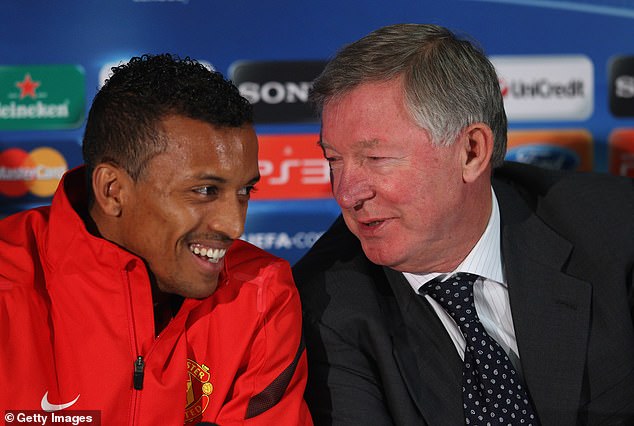 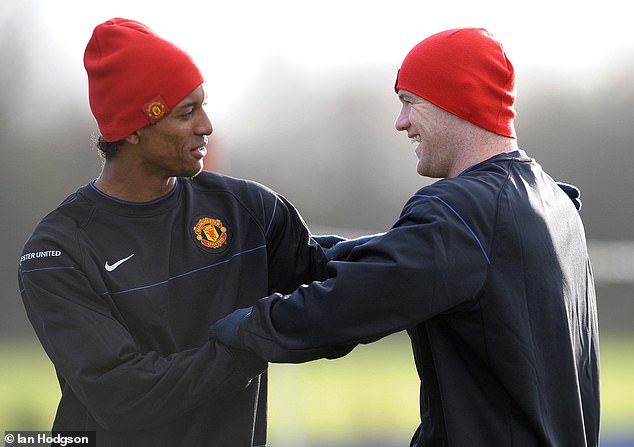 He joined the likes of Wayne Rooney,…