Romelu Lukaku scored after just 22 seconds and added another goal to help Inter Milan to a 4-1 victory over Cagliari at San Siro on Tuesday and a place in the Italian Cup quarter-final.

Lukaku took advantage of a panicked back pass from Christian Oliva to ram home Inter’s first goal inside the opening minute in the perfect start for the home side, who will next meet the winner of Fiorentina’s tie against Atalanta on Wednesday.

The Belgian striker then had a second ruled out by VAR and missed a chance to touch home Nicolo Barella’s powerfully struck cross but veteran Borja Valero behind him scrambled it over the line for a 2-0 lead after 21 minutes. 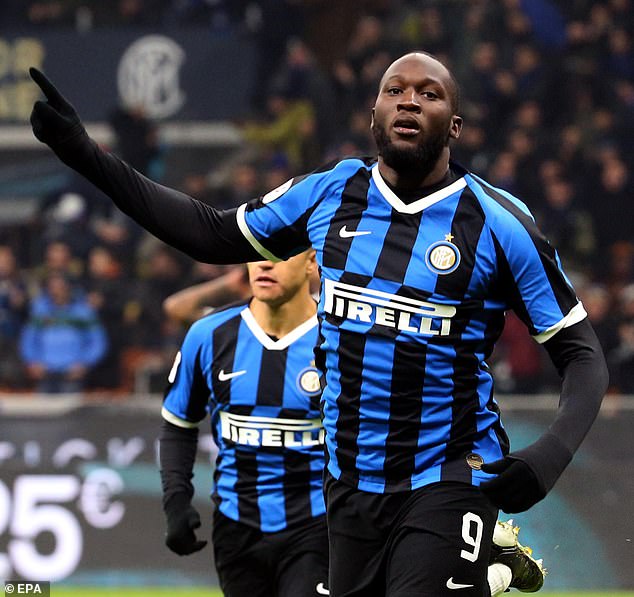 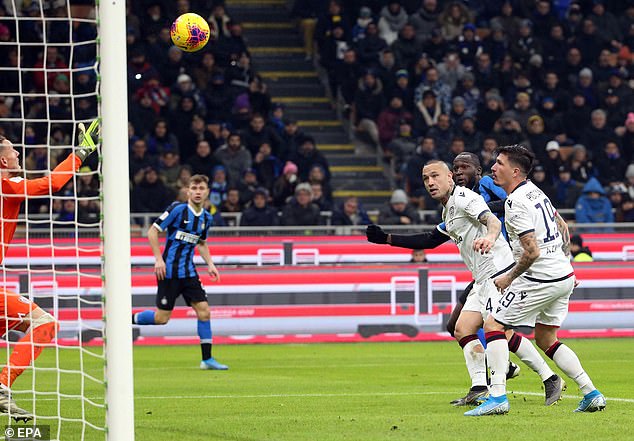 Barella was the provider again after a quickly taken corner kick for Lukaku’s second four minutes into the second half and Andrea Ranocchia finished off the scoring with a replica header in the 80th minute.

Cagliari, who have now lost five successive games, scored a smartly fashioned consolation in the 71st minute as Alberto Cerri back-heeled the ball into the path of Oliva, who finished with a powerful strike.

Meanwhile, Napoli and Lazio set up a meeting in the last eight as they both won at home against second-tier opposition with Ciro Immobile continuing his scoring ways for Lazio as they beat Cremonese 4-0.

Napoli forward Lorenzo Insigne netted his first home goals of the season to lead his side to a 2-0 win over Perugia.

Insigne, the Napoli captain, broke the deadlock in a last-16 tie featuring three first-half penalties with a 26th minute spot kick after Hirving Lozano had been fouled and then converted another 12 minutes later after handball by Pietro Iemmello. 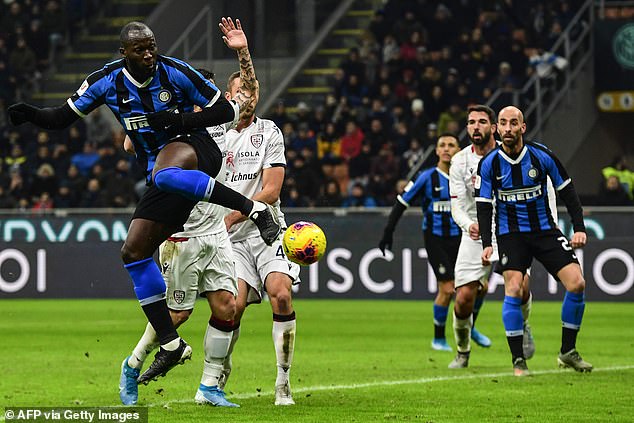 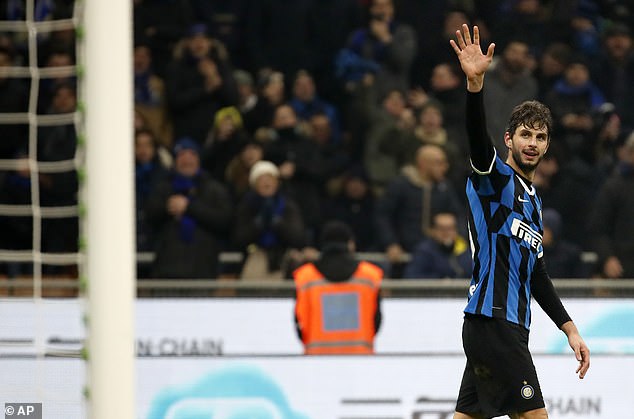