By Matt Hughes For Mailonline

Barnsley have become the first English club to sign up to use the My Applause app enabling fans to send cheers or jeers from their sofa into their Oakwell ground for the remaining four home games this season.

Sportsmail revealed last month that a German technology company, hack-CARE, had developed an app to send crowd noise from supporters’ living rooms into empty stadiums and Barnsley have agreed to trial it at Friday’s Championship game against Millwall.

Liverpool, Manchester City and Arsenal all spoke to hack-CARE about using the app at their grounds, but the Premier League did not sanction the trial and instead agreed a deal with EA Sports to make crowd noise from the FIFA 20 video game available to broadcasters. 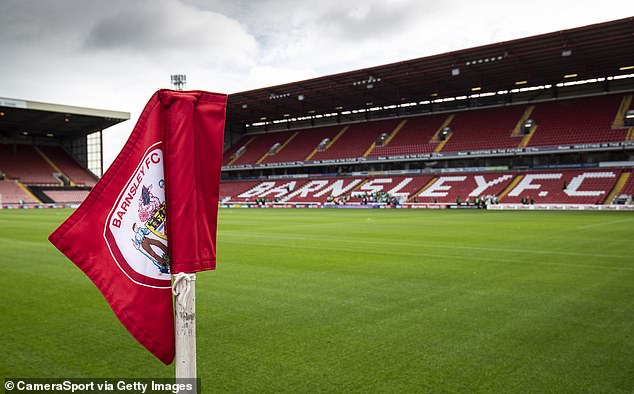 The fake crowd noise has proved a hit with armchair fans, with over 75 per cent preferring that option to the rather surreal silence emanating from empty grounds in the Premier League games that have been televised to date.

In a first since the restart Barnsley’s and Millwall’s players will be able to hear fans during Friday’s game however, with the soundtrack provided by supporters who have downloaded the My Applause app and are watching on the club’s iFollow streaming service. The app costs 79p and gives fans the option to cheer, clap, sing or jeer at the touch of a button, with the noise reaching the stadium in less than a second.

Barnsley have also included the option for fans to sing their favourite songs on the app, with the club hoping it will give them a semblance of home advantage, which appears to have been reduced significantly since the resumption by the move to behind-closed-doors matches. 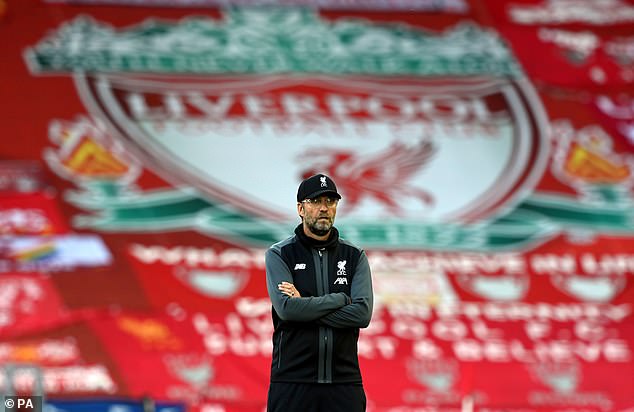 Gerhard Struber’s side are second bottom of the Championship and need a run of victories to avoid relegation, as they are currently four points from safety.

‘Reds supporters can directly access the app and influence the atmosphere by the touch of a button,’ the club said. ‘Without you being there, we can still hear you and we remain, side by side. A number of popular BFC songs are included.’

If Barnsley’s trial proves successful hack-CARE, who are based in Munich, may make a renewed pitch to the Premier League for the app to be made available…