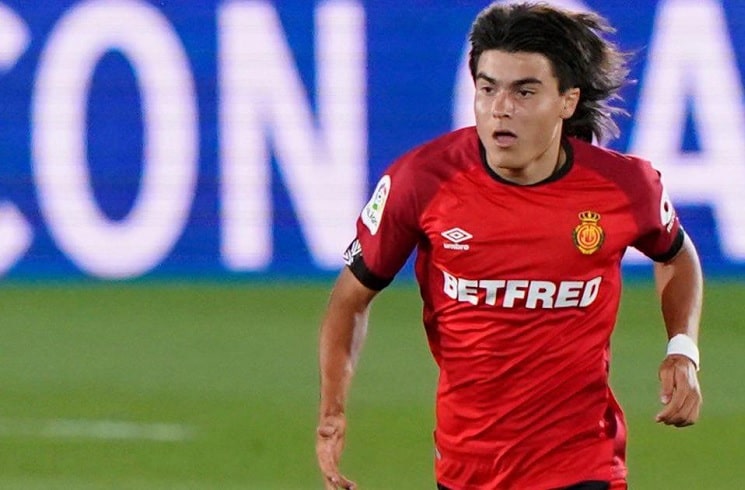 Bernardo Romeo has come out and spoken about the comparisons being made between 15 year old Luka Romero and Lionel Messi.

Currently a coordinator of the Argentina youth teams, Bernardo Romeo has also played with the Argentina national team and for Mallorca. With the 15 year old grabbing headlines earlier this week by becoming the youngest player to ever play in La Liga, comparisons were made between the youngster and Messi. Speaking in an interview with Cultura del Gol, here’s what Romeo had to say about it all:

“At times, the comparisons are stupid. Saying he’s the new Messi puts a lot of pressure on a 15 year old kid that is growing and still being formed. You have to take it slowly.

“It surprised me that at 15 years of age, he’s at Mallorca. On one side it’s good and on the other you have to be patient. I spoke to his family and they are very focused. Hopefully he has a good future in addition to his great present.”

FA Cup fourth round: 10 things to look out for this…

Rangnick has the big stars to outflank London rivals in…

Coutinho’s downward spiral: how it went wrong for…

What is over/under betting? Examples of how to bet on…

Bruno Fernandes in danger of being swept away on…