Cristiano Ronaldo suffers his worst goalscoring year of the decade


Not exactly an ‘annus horribilis’! Cristiano Ronaldo suffers his worst goalscoring year of the decade… but he still managed to net an incredible 39 times for club and country AND win the Nations League

Cristiano Ronaldo will look back fondly on this decade but despite winning more trophies in 2019, this year has been his worst statistically in terms of goalscoring over the last 10 years.

These 12 months have seen the 34-year-old add to his plethora of medals at club (Serie A with Juventus) and international level (Nations League with Portugal) but his goal output drop.

Despite scoring 39 times this calendar year, it is remarkably his lowest tally in the 2010s – such has been his brilliance. 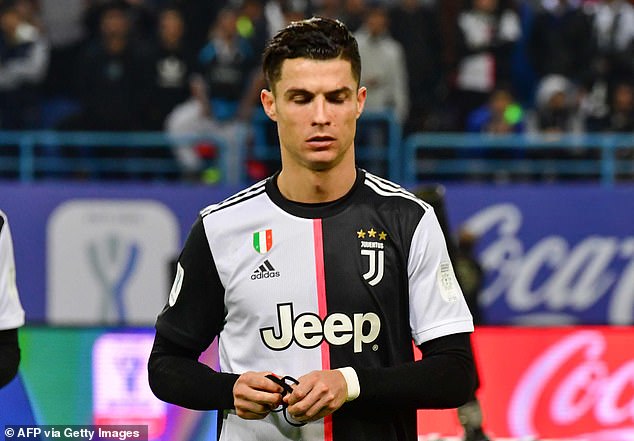 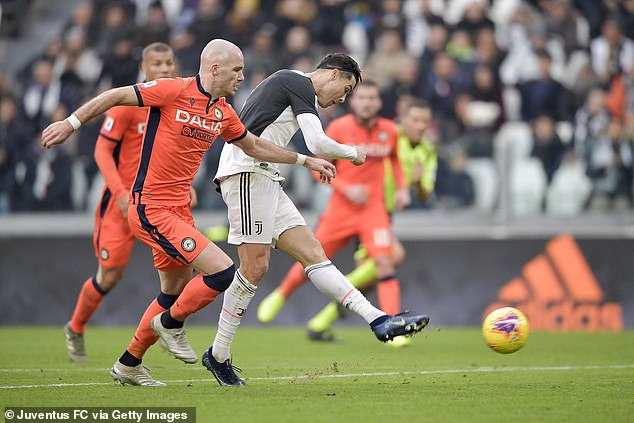 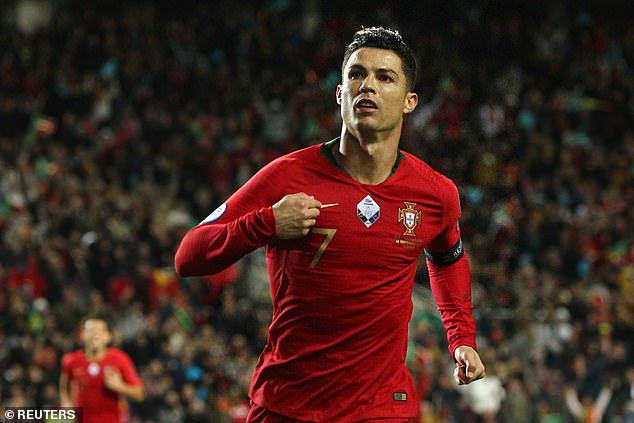 Robert Lewandowski has been the most prolific marksman in 2019 – netting 54 times. The Bayern Munich and Poland striker is followed by Lionel Messi’s half century for Barcelona and Argentina.

Kylian Mbappe (Paris Saint-Germain and France) is third with 44, Raheem Sterling (Manchester City and England) is fourth on 41 with Erhan Zahavi (Guangzhou Evergrande and Israel) rounding out the top five with 40 goals. 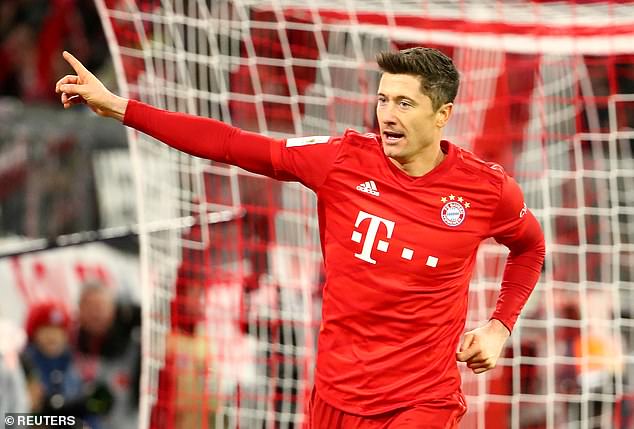 Since 2013 there has been a gradual decline in the number of goals scored by the iconic No 7 every 12 months – although it must be said that they are still numbers any striker would be proud of.

Ronaldo continues to strive for perfection, so expect him to try and surpass 39 goals come the end of 2020. 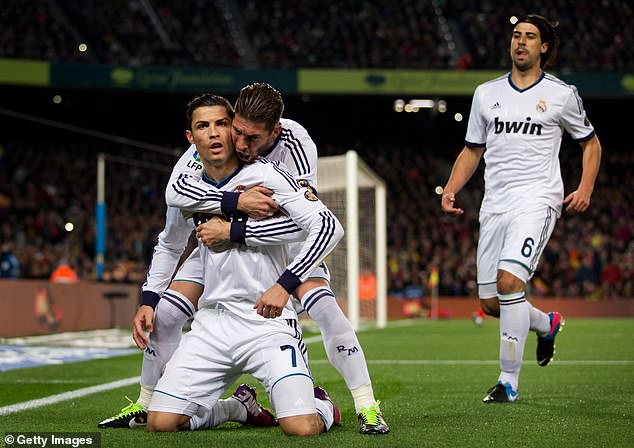 The Group of Death: Giants Germany, France and Portugal drawn in same group for