Guingamp have announced that 23-year-old striker Nathael Julan has died in a car crash following training on Friday.

The Ligue 2 side mourned the ‘tragic day’ as they shared the news on social media, leading to a number of tributes across French football.

‘The club had the immense pain of learning this afternoon of the accidental death of their player Nathael Julan,’ Guingamp’s statement read. ‘On this tragic day all the members of the club join together to send their condolences to Nathael’s family.’ 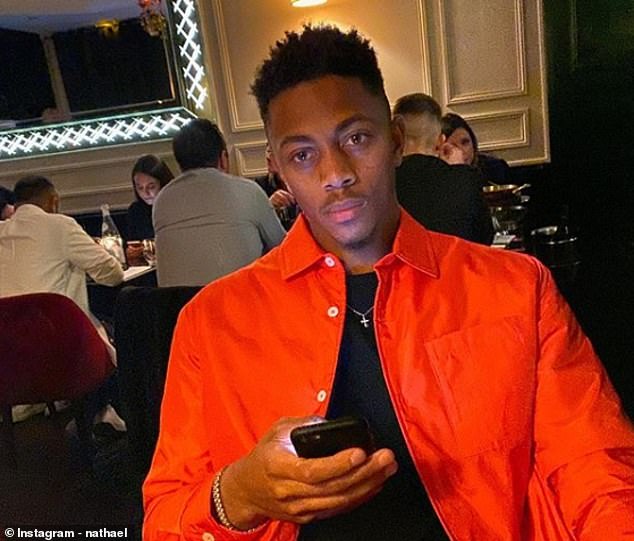 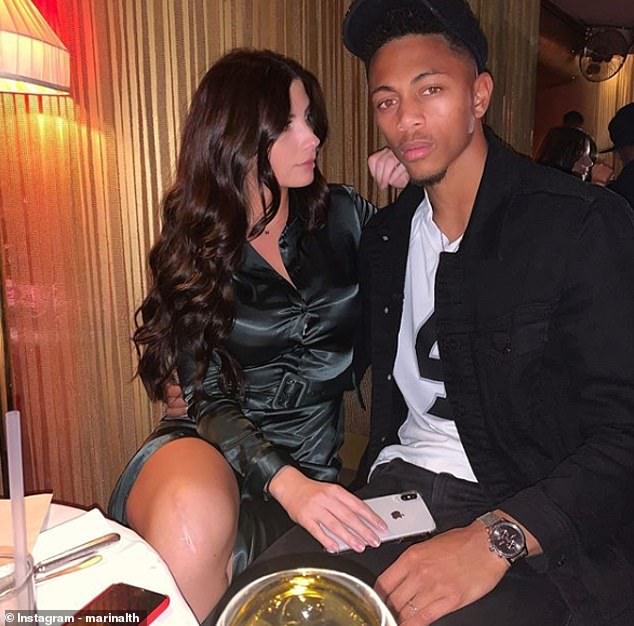 Reports in France state that emergency services were called not long after 4pm to attend to a crash in Pordic, a town close to Saint-Brieuc.

News of the young striker’s crash has seen Guingamp cancel a friendly scheduled with Concarneau on Saturday, local media added.

Julan emerged in Le Havre, where he met his fiancee Marina, before making the move to Guingamp in 2018. 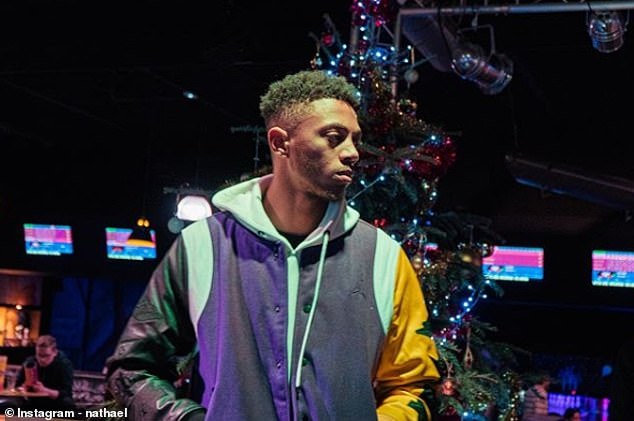 During the 2018-19 season, the 23-year-old featured 10 times for the club in the French top flight before being sent out on loan to join Valenciennes for the remainder of the campaign.

He went on to score two goals during his loan spell in the second half of the season with Valenciennes.

Upon return to Guingamp, there was fresh hope that the promising young striker could help return to the club to the top tier.

Julan featured in their first game following relegation, a 3-3 draw with Grenoble in July.

News of his crash soon dominated headlines in France as clubs offered their wishes to his family and friends.

Our thoughts and sincere condolences go out to the family and loved ones of Nathael Julan, and to @EAGuingamp, after he tragically lost his life.

Ligue 1 side AS Monaco wrote: ‘AS Monaco offers its…