The goal that changed football FOREVER: Frank Lampard’s infamous disallowed goal against Germany not only broke English hearts on this day ten years ago… but sparked the beautiful game’s tech revolution

It is 10 years to the day since England were denied a stunning equaliser in their World Cup last-16 clash with Germany, just seconds after Matthew Upson pulled one back from a corner at 2-0 down.

England were on the ascendency when Upson headed past a flailing Manuel Neuer, which led to Lampard’s long-range effort rebounding in off the bar and over the line – only for referee Jorge Larrionda, and his linesman, to completely miss – and subsequently deny – the strike.

The replays were conclusive. The ball was well over the line and FIFA officials would have been left red-faced by the glaring error broadcasted on the world’s stage for everyone to see. 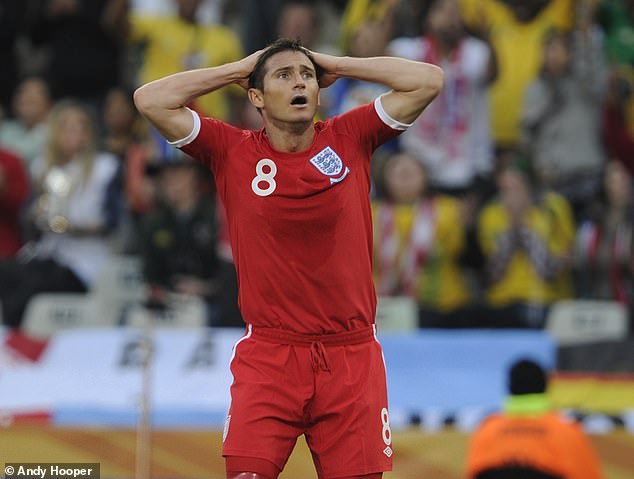 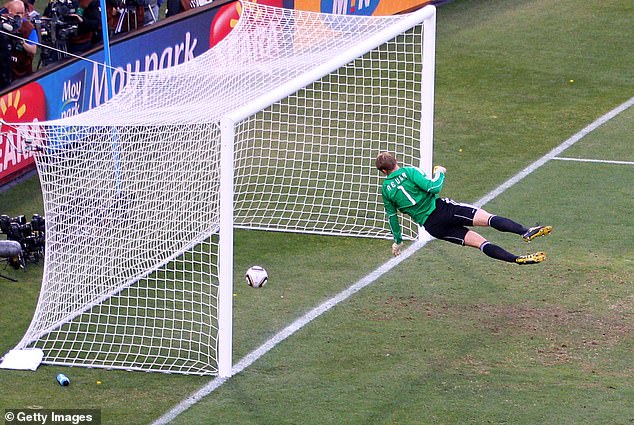 Ultimately, Fabio Capello’s Three Lions went on to lose the game 4-1 and were dumped out of the 2010 World Cup, with many fans still questioning whether Lampard’s ‘ghost goal’ would changed the game’s final outcome.

Depending what side of the debate you sit on, one thing is for sure: the goal did change football.

The embarrassing error was the biggest catalyst for then-FIFA president Sepp Blatter to finally allow goal-line technology to be introduced into the beautiful game, having initially been opposed to the idea.

Two years after that fateful day in Bloemfontein, South Africa, Blatter and the rest of the footballing world voted to improve the way the game was managed. 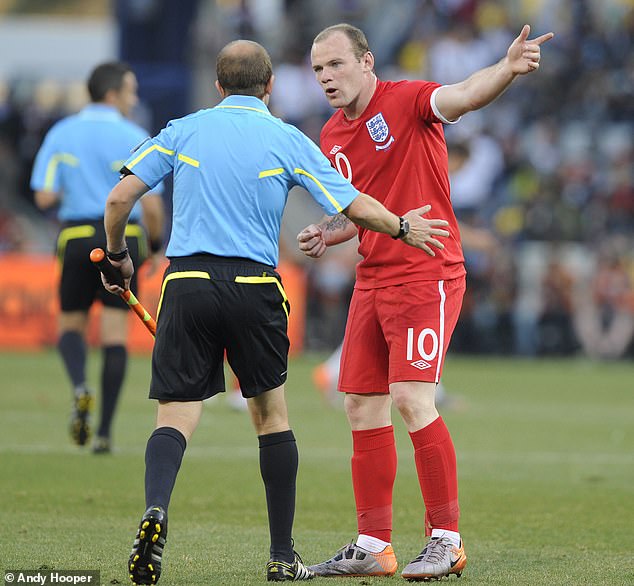 Blatter said in 2012: ‘That [Lampard goal] was the moment for me to say, “You can’t afford for something similar to happen in the next World Cup”.

‘We could say it is a historic day for international football.’

Blatter’s counterpart, Michel Platini, who was UEFA president until 2015, was opposed to the idea of introducing goal-line technology, saying it would lead to  ‘PlayStation football’.

Platini’s solution to the problem was to introduce two more referees beside each goal – a decision that did little to effect the game.

However, with goals like Lampard’s still fresh in the memory, goal-line technology was implemented at the 2012 FIFA Club World Cup in Japan before the FA introduced it to the English game for the 2013-14 Premier League campaign. 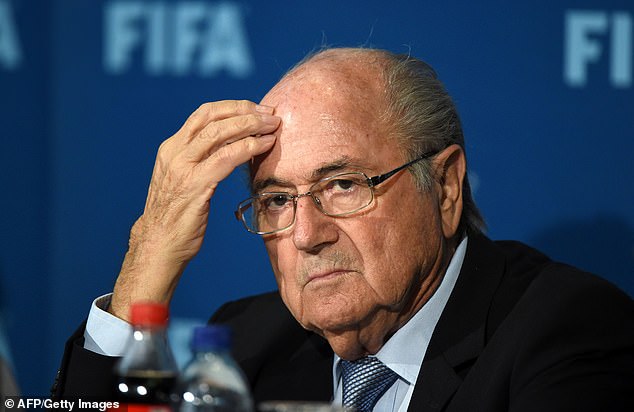 The error led to then-FIFA president Sepp Blatter to introduce…