Inter Milan and Juventus will go head to head to sign Brescia midfielder Sandro Tonali, who is being labelled as the ‘new Andrea Pirlo’, according to reports in Italy.

Tonali is just 19 but has managed 65 appearances for his team, putting in some starring performances in midfield, dictating the tempo with his passing and displaying excellent vision.

His mature showings have earned him a wealth of admirers home and away, with the heavyweights of Serie A all registering an interest, while rivals Manchester United and Manchester City are also thought to be watching closely. 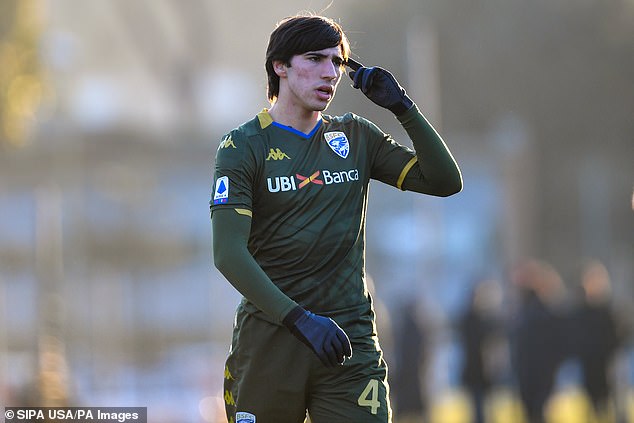 A report by Tuttosport claims that Tonali will be the subject of a tug of war between Inter and Juventus, with the two clubs engaged in a ‘chess game’ after the Turin side beat them to the signing of Dejan Kulusevski.

Both clubs had bid for the 19-year-old before the Swedish star eventually opted for the Old Lady in a £30million move from Atalanta.

The report says that Tonali’s representatives Beppe Bozzo and Roberto La Florio met with Antonio Conte on Wednesday for negotiations, as Inter look to steal a march on their rivals, who they are also battling for the Serie A crown. 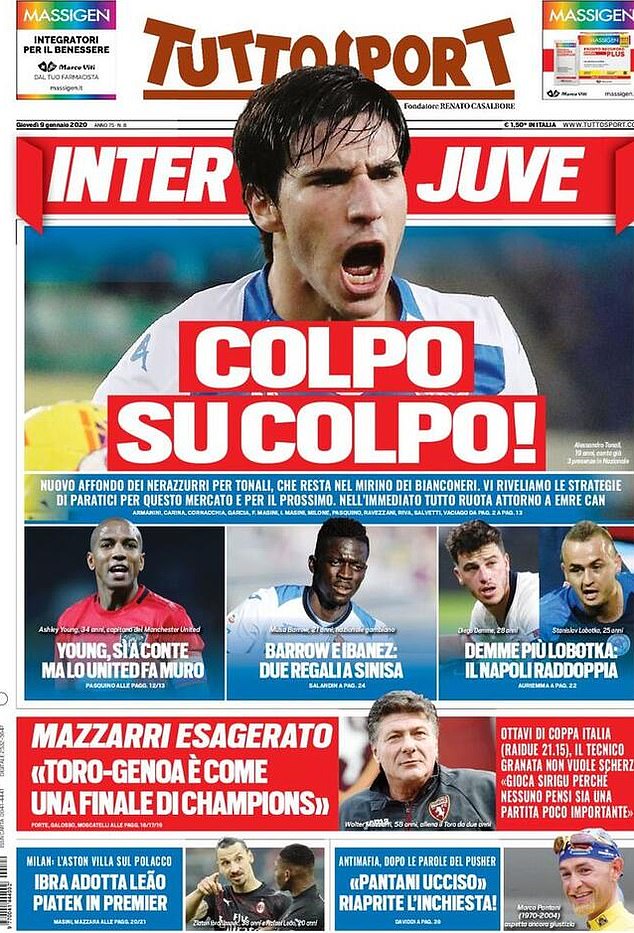 The Nerazzurri are looking to invest in the January transfer window and have several targets lined up, namely Tottenham’s Christian Eriksen, whose contract will expire at the end of the season and Arturo Vidal, who is out of favour at Barcelona.

Tonali made his debut for Italy this season and helped Brescia to the Serie B title in the last campaign.

He has started all 18 games for his boyhood club this season, impressing with a classy touch and rugged tackling style. 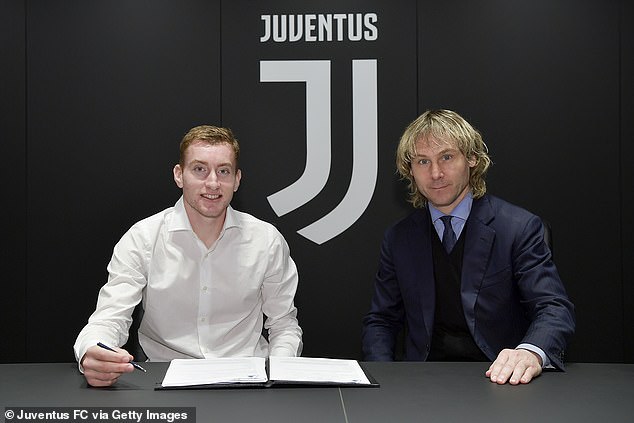 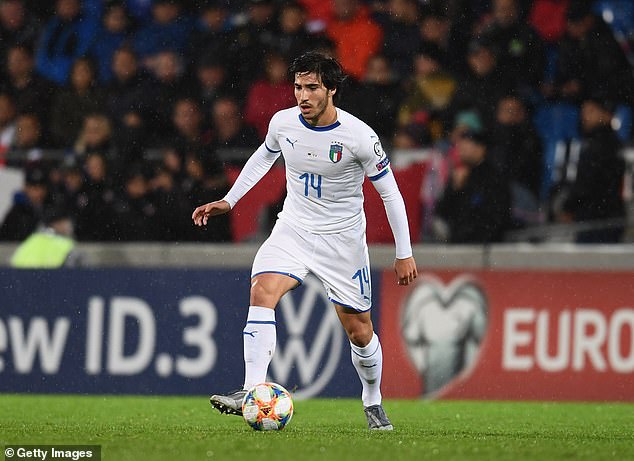 In October Brescia owner Massimo Celino said he valued Tonali at over £250m and urged him to knuckle down at the club instead of sitting on the bench elsewhere.