By Kate Mcgreavy and Chris Wheeler for MailOnline

Chelsea are ready to make a move for Manchester United starlet Angel Gomes by offering a lucrative deal, according to reports.

The 19-year-old midfielder will leave Old Trafford upon his contract at the club expiring on Tuesday.

United’s rivals Chelsea are set to swoop in to try to agree terms with the youngster on a free transfer by putting an attractive offer on the table, according to The Independent. 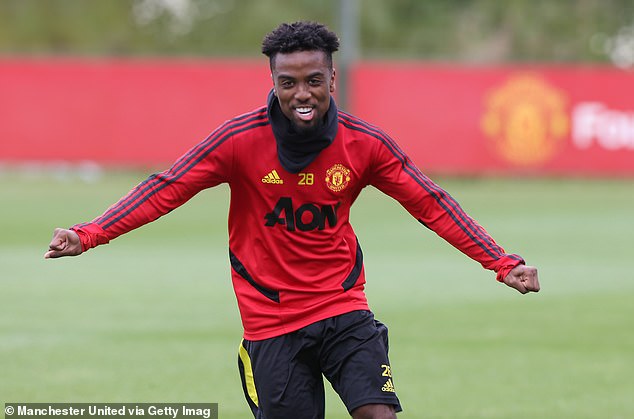 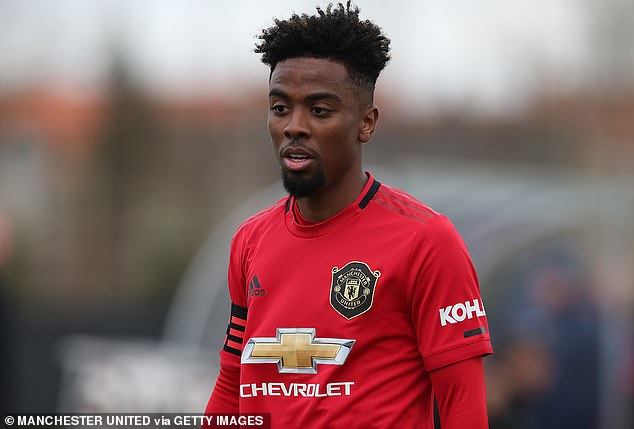 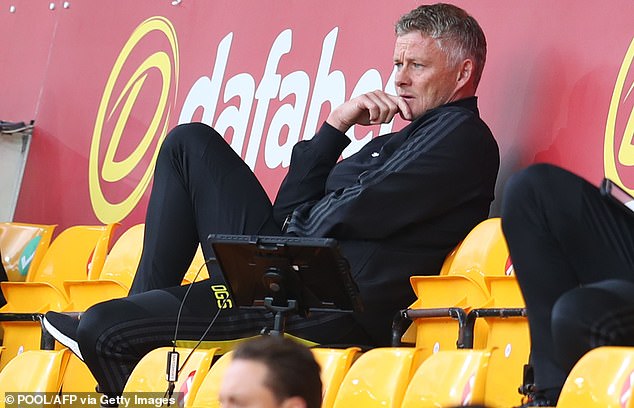 Gomes reportedly rejected United’s offer of around £25,000 a week while the Blues are not the only club looking to acquire his signature with Valencia, Hamburg and Benfica also expressing an interest.

Ole Gunnar Solskjaer admitted on Monday morning that Gomes was likely to leave United after failing to agree terms over a new contract.

The teenager, who has been linked with Juventus and Chelsea, will be a free agent tomorrow and Solskjaer confirmed that there is no sign of him penning a new deal.

The United manager said last week that he was hopeful of Gomes – United’s young player of the year in 2017 who has been training at the club since the age of six – would agree to stay.

But asked on Monday morning if Gomes, a Golden Boy nominee, will leave, Solskjaer said: ‘To be honest, I’ve not heard from them last night or this morning so it seems like they haven’t managed to agree.

‘The answer is probably short and yes. I’ve got no news. Nothing. It doesn’t look like it.’

It represents a reversal from the situation 11 days ago, when Solskjaer said a new deal between the club and Gomes was ‘not too far away.’

Solskjaer said then: ‘Angel is a top kid we’ve had at the club for so many years.

Gomes made his first-team debut in 2017 at 16 years of age, coming on as a substitute for Wayne Rooney against Crystal Palace…