Russian footballers remain under active investigation relating to state-sponsored doping, according to FIFA.

The news comes as the world governing body host ‘The Best’ awards on Monday in London, where Cristiano Ronaldo, Mo Salah and Luka Modric will vie to be crowned the best male player of 2018.

All eyes will be on the glitzy party, also starring Oasis frontman Noel Gallagher, but confirmation that FIFA are still working on a drugs probe is a reminder they have kept the Russian doping scandal parked in the long grass for almost two years. 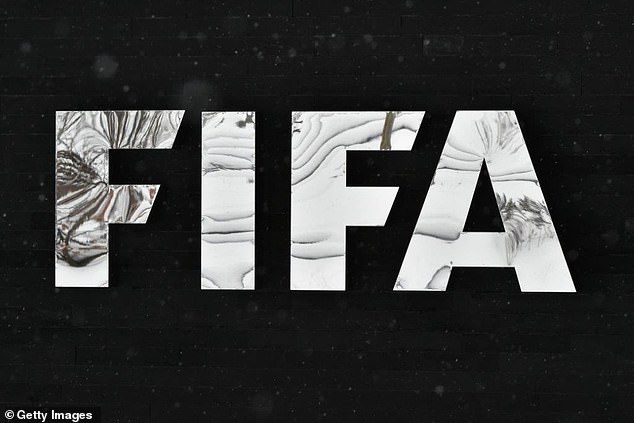 ‘Investigations of several football players unrelated to the FIFA World Cup [but related to the Russian state-sponsored plot] are still ongoing in close cooperation with [the world anti-doping agency] WADA,’ a FIFA spokesman told The Mail on Sunday.

FIFA have been widely lambasted for their lack of progress on alleged doping and cover-ups in the Russian game, including by leading anti-doping officials. They were first given evidence of malpractice by investigator Professor Richard McLaren in December 2016.

It has been theorised they wanted to do nothing to upset Vladimir Putin before the World Cup in Russia this summer, or to embarrass themselves by taking action against former Russian sports minister Vitaly Mutko, a FIFA executive committee member while the doping plot unfolded at the Russian Sports Ministry he controlled.

The FIFA spokesman added: ‘Special care and attention has to be given to the investigation to ensure that if sanctions are taken, these are solid and fully substantiated. Any update will be provided in due course.’

FIFA continue to refuse to answer a raft of specific questions about their handling of alleged Russian football cases, including why no disciplinary action has been taken against Russia’s football authorities, and why they felt a nation barred from international sport for doping was fit to stage the World Cup. 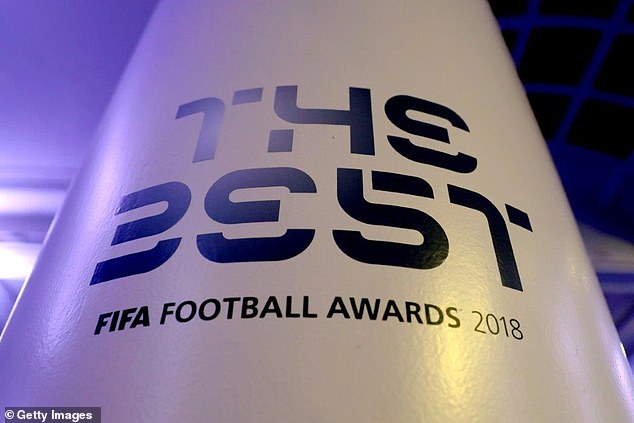 As the MoS revealed in June, FIFA had irrefutable documentary proof in December 2016 of institutional cover-ups in Russian football — but have apparently done nothing to hold Russia’s FA or Sports Ministry to account.

FIFA insist their only remit is examine whether there is evidence to prosecute individual footballers for anti-doping violations but refuse to disclose how many cases remain ongoing, or the specifics of why they are taking so long.

Russia’s doping plot is back at the forefront of the global sports agenda after WADA controversially agreed to ‘readmit’ them to international sport, provoking a huge wave of criticism.

Russia have failed to meet two key criteria for readmission — publicly acknowledging their institutionally-backed cheating, and handling over lab databases — but WADA have eased their path back anyway.

McLaren said: ‘What [WADA] has done is they’ve made a decision saying,…

Read More:Russia probe over state-sponsored doping is not over, claims FIFA

Cristiano Ronaldo suffers his worst goalscoring year of the decade