Brescia midfielder Sandro Tonali described himself as a mix between Italian legends Andrea Pirlo and Gennaro Gattuso after making his debut for the national team.

Tonali came on as a 74th minute substitute in the 5-0 win at Liechtenstein on Tuesday, and was actually booked 10 minutes into his debut.

The 19-year-old has drawn comparisons with former Juventus and AC Milan midfielder Pirlo, but Tonali himself believes he has elements of Gattuso also within his style of play. 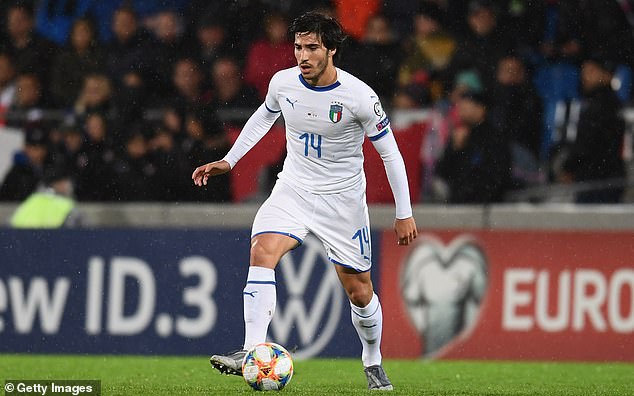 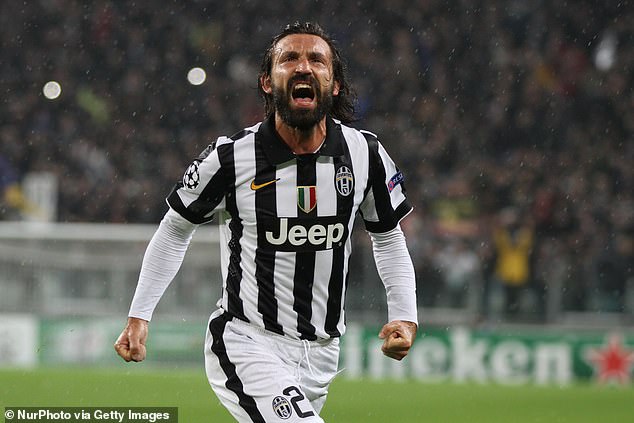 Andrea Pirlo had a stellar football career, first with AC Milan and then with rivals Juventus 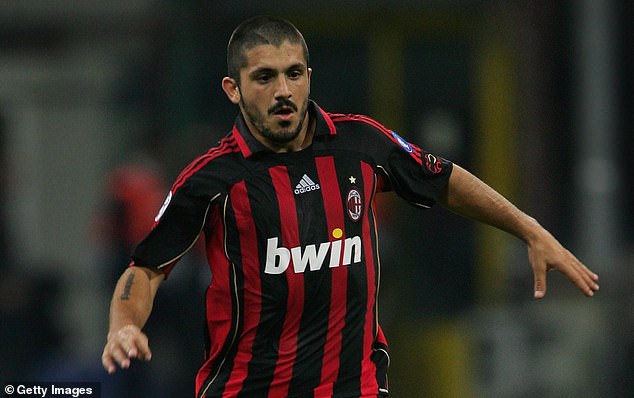 Statistics according to Transfermarkt

‘It’s tough to pick one of those champions,’ Tonali told Rai Sport.

‘Maybe a mix of both of them would be perfect! I guess there are similarities with Pirlo in a way, but I also put a lot of grit in there, so maybe more Gattuso.’

Pirlo and Gattuso were members of the Italy squad which won the 2006 World Cup, and regularly formed a partnership in central midfield.

Tonali also spoke of his pride at making his debut for the national team, following an impressive start to the season with newly-promoted Brescia.

‘I felt wonderful, as not everyone gets to play for the Nazionale. After 30 seconds where I was a little emotional that it was really happening, I settled down.

‘The coach told us all to be ready to play, so I had an idea. Everyone in the squad was very helpful to the newcomers like me and it felt easy to come in. 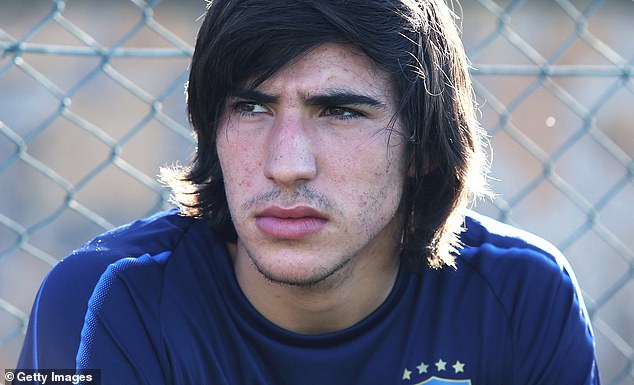 ‘I don’t know how much I’ll play, we’ll take it game by game and you can never tell in football what will happen.

‘The system is different, so is the timing and there is obviously a lot more quality in the Italy side, but the role and position remain the same.’

Italy became the first country to qualify for Euro 2020 with a win against Greece last week in Rome.

Read More:Wonderkid Sandro Tonali says he is ‘a mix of Andrea Pirlo and Gennaro Gattuso’

How does UEFA Nations League work plus groups, fixtures and schedule