Didier Deschamps has signed a new two-year deal with France which will see him extend his contract until the end of the country’s World Cup campaign in Qatar in 2022.

Deschamps will therefore get the chance to oversee France’s attempt at defending their World Cup crown in three years’ time.

The France manager’s previous deal was due to expire next summer, but the French Football Federation made the announcement on Tuesday afternoon to confirm Deschamps’ third contract extension with France after signing new deals in 2015 and 2017. 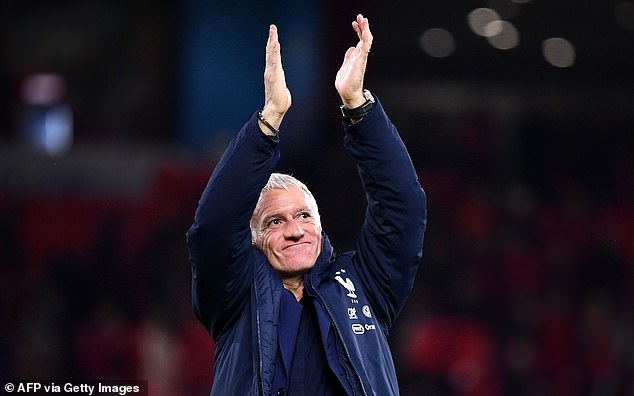 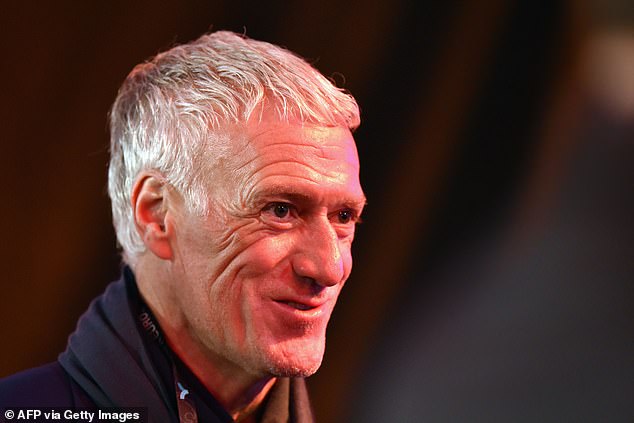 His latest contract ensures he will reach 10 years in charge of Les Blues after taking over with his assistant Guy Stephan, who has also had his deal extended, in July 2012.

In his record 100 matches as manager of France, Deschamps has recorded 65 wins – also a peerless tally for any France manager – 18 draws and 17 defeats.

However, his greatest achievement with the national team was leading them to a first World Cup since 1998 with a 4-2 victory over Croatia in Russia last year.

In doing so, he became only the third player in history to win the World Cup as both a player and as a coach. 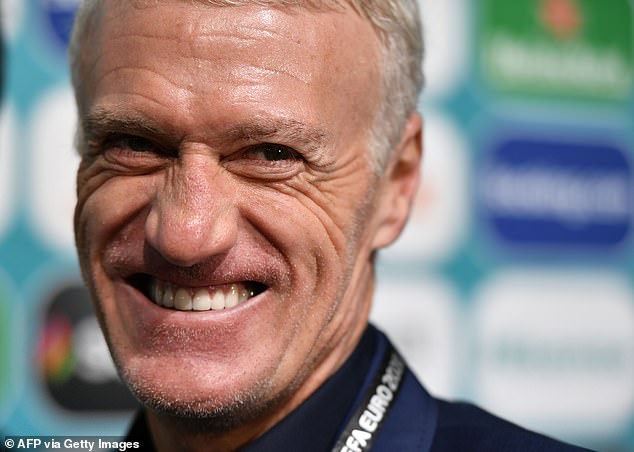