Arsene Wenger calls for the January transfer window to be SCRAPPED because out-of-favour players ‘give up’, and thinks wage budgets should be limited to help struggling clubs in the wake of coronavirus crisis

Former Arsenal boss Arsene Wenger believes the January transfer window should be abolished after suggesting some major changes to the make-up of football.

The Frenchman, who is now FIFA‘s head of global development, claimed that some players tend to ‘give up’ towards the end of the year in the knowledge that they could soon move to another club.

He was giving his views on how the game might be changed in the wake of the coronavirus pandemic, and offered his thoughts on some alterations that could be made to help struggling clubs survive. 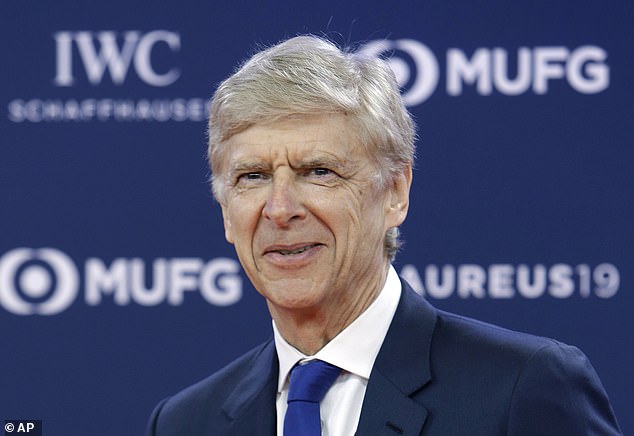 Arsene Wenger has suggested changes to the game, including abolishing the January window

In his role at world football’s governing body, Wenger sits on the panel involved in the International Football Association Board’s review and decision-making process on law changes within the game.

‘I am for the abolition of the January transfer window,’ he said, as reported by the Mirror. ‘Managers don’t deal with this second window well.’

‘In October, as soon as a player does not play anymore, he tries to find a solution elsewhere and waits for January to leave,’ said Wenger. ‘He is no longer mobilised, he gives up.’

Meanwhile, football clubs around the world are trying to negotiate pay cuts or deferrals with players to protect their finances during the current pandemic, and Wenger feels it would be sensible to bring in measures which restrict the amount a club spends on wages. 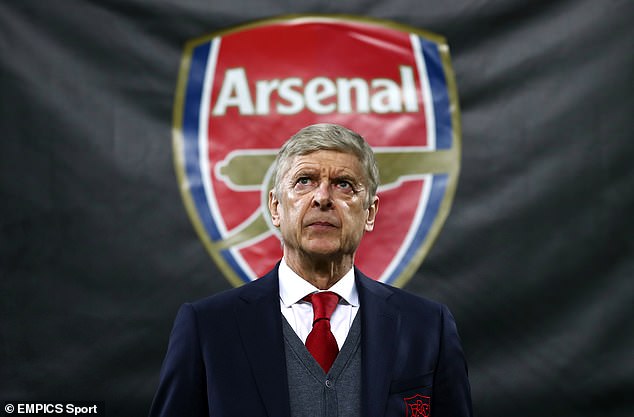 He said this method was utilised when he was at Arsenal to keep their finances at a stable level.

‘I am in favour of limiting the share of the budget of a club dedicated to the players’ payroll. At 50 per cent, for example.

‘Half of the club’s budget devoted to player salaries; the other half dedicated to equity and operating costs.

‘At Arsenal, this rule was imposed on us by the banks: we could not exceed a part of our budget in player salaries. But it did not prevent us from paying very large salaries.’

Another change he said he would be open to making was to ensure that all agents are licenced, a requirement which was dropped by FIFA in 2015.

He said managers would be happy to work with agents when they bring them good players, but wanted to put a stop to…

Read More:Arsene Wenger calls for the January transfer window to be SCRAPPED in the wake