Championship clubs have been asked to provide indicative votes on radical plans that would transform the way they conduct transfer business and pay players from next season.

Under a series of proposed reforms seen by Sportsmail, the EFL are seeking to gauge support for the introduction of an £18million salary cap, with a spending tax to be imposed on clubs who breach the limit.

That would be shared out among their rivals, which would replace existing profit and sustainability rules. If the proposals developed by the Championship financial control working party gain sufficient support, the EFL will hold a formal vote at the end of the month, with a view to bringing them in before the transfer window and the start of next season. 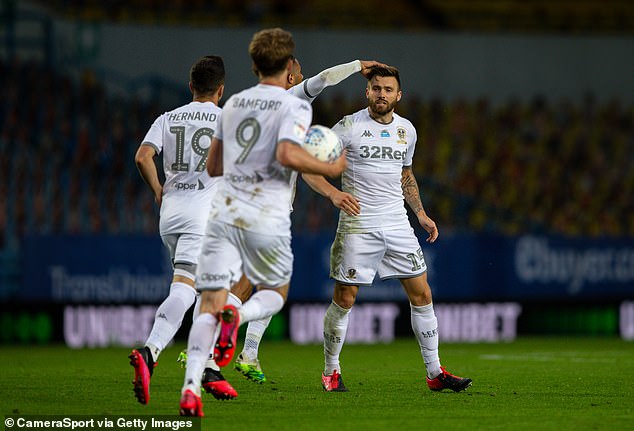 If the proposals gain sufficient support, the EFL will hold a formal vote at the end of the month

The overrun and spending tax would be policed by the EFL, with any breaches referred to an independent disciplinary commission with penalties, including points deductions, at their disposal. 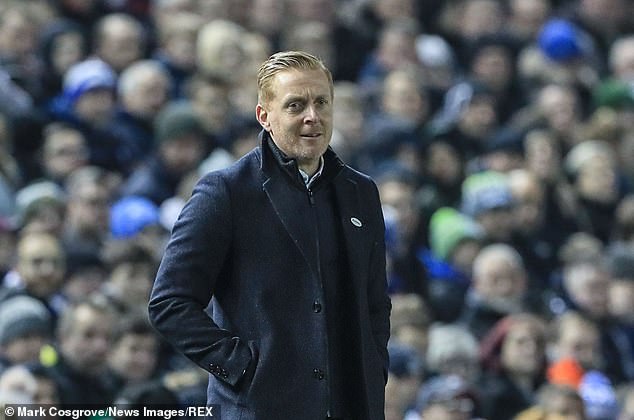 If the cap is introduced the current charges against clubs, like Sheffield Wednesday, continue