By Alex Martin For Mailonline

England have risen to sixth in the FIFA world rankings following their fourth-placed finish at this summer’s World Cup in Russia.

The Three Lions are now enjoying their highest ranking since 2011 and sit above international juggernauts such as Spain (ninth) and Argentina (11th) while Germany‘s group-stage exit has seen them fall all the way from first to 15th.

France are the new leading team after their World Cup triumph with Belgium close behind after vaulting the previously second-placed Brazil, who fall to third. 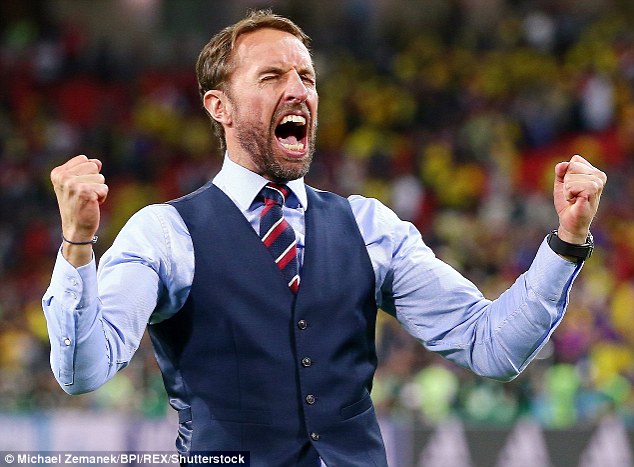 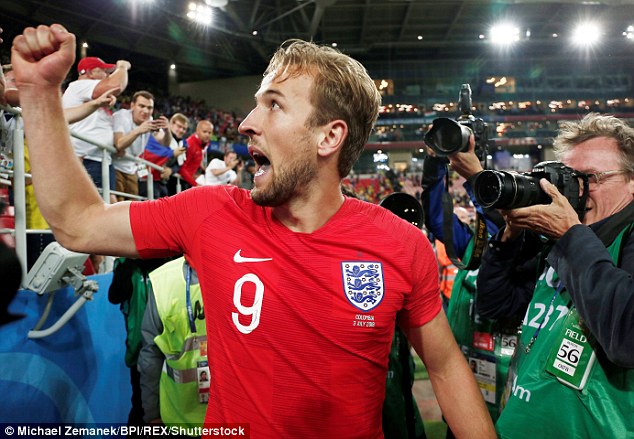 Gareth Southgate’s men have moved up six places from 12th following their unexpected run to the semi-finals, where they lost to Croatia before missing out on a bronze medal in the third-place play-off against Belgium.

The Croatian side who knocked England out in the semi-finals are one of the most significant movers as they rise from 20th to fourth, their joint-highest ranking of all time.

World Cup hosts Russia, who defied all expectations by making it into the quarter-finals, are the biggest risers in the new rankings. They went into the tournament as the lowest ranked team at 70th, but are now 49th.

Fellow Group A side Egypt have suffered an almost parallel swing in fortunes, falling 20 places from 45th to 65th, making them the worst movers overall.

There is little movement from teams who were not present at the World Cup with Wales moving down one place to 19th, Northern Ireland up two places to 27th and Scotland also up two places to 40th.

Italy, meanwhile, have fallen to an all-time low of 21st following their failure to qualify for the World Cup. 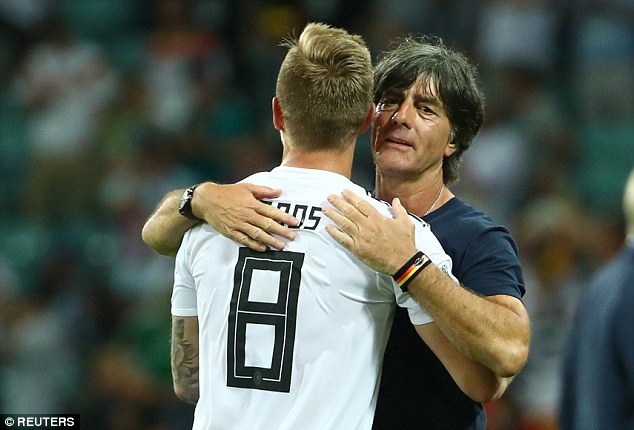 ‘Something has changed’ – Ronaldo and Dybala working better together, admits