Napoli’s decision to fine their team substantial parts of their salaries was unjustified, the world players’ union FIFPRO said Saturday, adding it was prepared to help make sure the players were not subjected to ‘further abuse and intimidation’.

Italian media have widely reported that Napoli will fine the players between one quarter and one half of last month’s wages after they rebelled against an order by club owner Aurelio De Laurentiis for them to be confined to a training camp for a week.

The players left the camp and returned to their families after three days although they continued training. Napoli have not confirmed nor denied the fines and, when asked about the matter following the club’s 1-1 draw with Liverpool on Wednesday, De Laurentiis said it was not the time to talk about the issue. 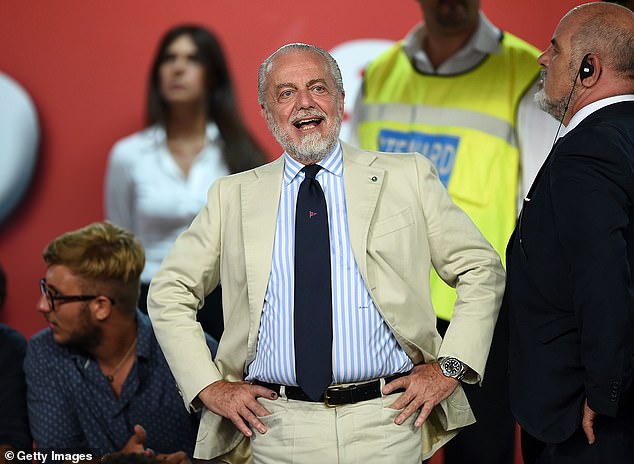 ‘FIFPRO is standing by ready to assist, in close cooperation with (Italian Players’ Association) AIC, to ensure the players are not subjected to further abuse and intimidation,’ FIFPRO said in a statement on Saturday.

The club did not respond to Reuters’ request for comment on FIFPRO’s statement.

‘Like every other employee, professional football players have the right to ensure that their private life is respected, especially considering the already congested fixture list which sees many players away from home for prolonged periods,’ the statement said. 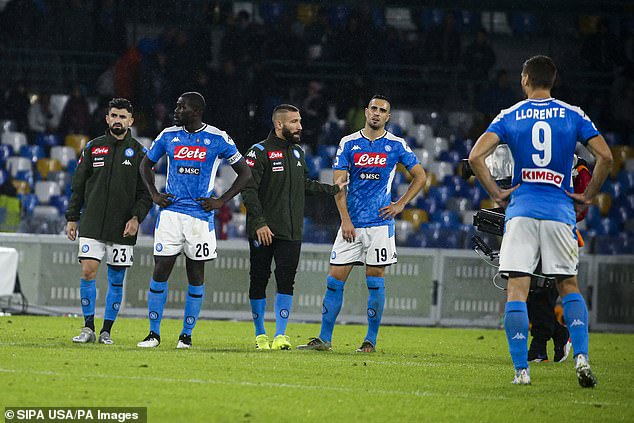 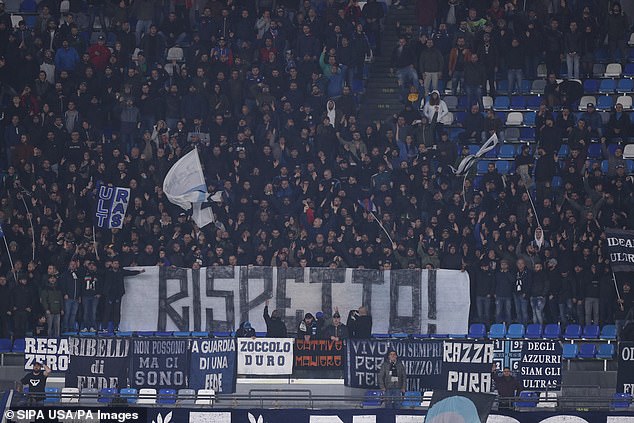 ‘The players of Napoli cannot be subjected to arbitrary decisions of a disenchanted club when the result of a match is unsatisfactory,’ FIFPRO said.

‘Technical matters are not the responsibility of club directors and we support (coach Carlo) Ancelotti and the players of Napoli for their united stand in clearly difficult times,’ it said.