Monaco and Paris Saint-Germain’s showpiece Ligue 1 clash has been postponed because of adverse weather.

A statement was released on Sunday morning confirming that the game would not be going ahead, and would be rescheduled when possible.

The dangerous weather conditions also posed a threat to the local area, not just the football match itself. 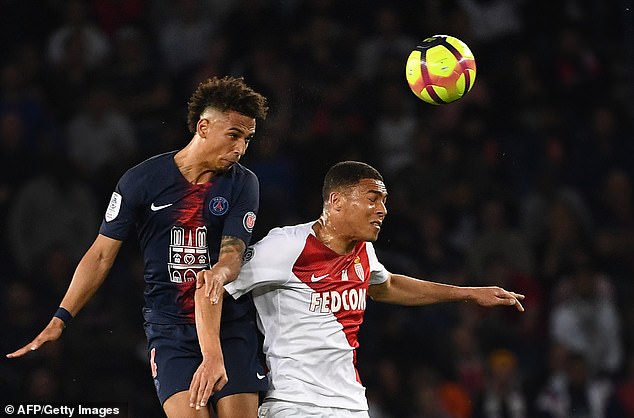 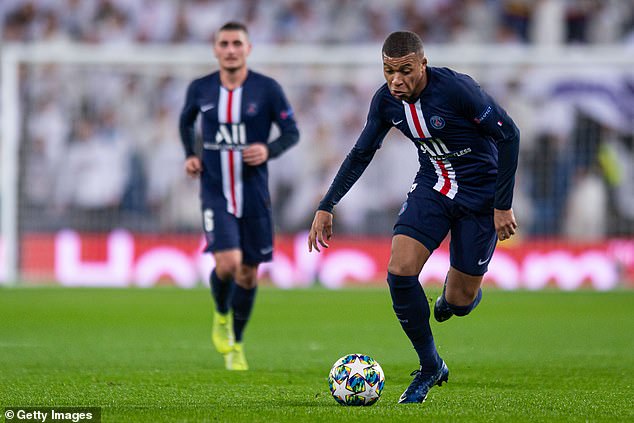 Kylian Mbappe and co will now face Monaco at a later date, which has not yet been decided

‘Following a decision by the Monaco authorities, the game between Monaco and Paris St Germain, scheduled today at 21:00 (20:00GMT), is cancelled and will be played at a later date because of the weather conditions,’ Monaco said in a statement.

Torrential rain and the risk of flooding prompted local authorities to issue a red warning in the region.

The date of the rescheduled match has not yet been decided.

PSG lead the standings in the Ligue 1 table with 33 points from 14 games while Monaco sit in 14th place on 18 points.