The Hammers defender became the latest of several Premier League stars to express a concern as the league frantically plans to return to action amid the coronavirus crisis.

The 30-year-old tweeted: ‘I think it’s been made pretty clear (that) players’ opinions don’t count for much along with the head medical officer of Fifa. 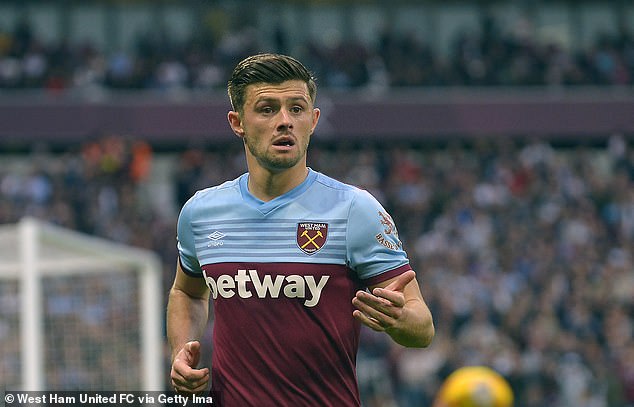 ‘It’s been 10 weeks since we last played to try to get a poll to see where players stand.’

Michel d’Hooghe, Fifa’s chief doctor, was opposed to restarting any season from the 2019/20 campaign and suggested governing bodies prepare for the following season instead

Manchester City’s Sergio Aguero, Newcastle’s Danny Rose, Arsenal’s Matteo Guendouzi, Brighton’s Glenn Murray, Derby’s Wayne Rooney are some of the other professional stars who have declared their worry for the restart. 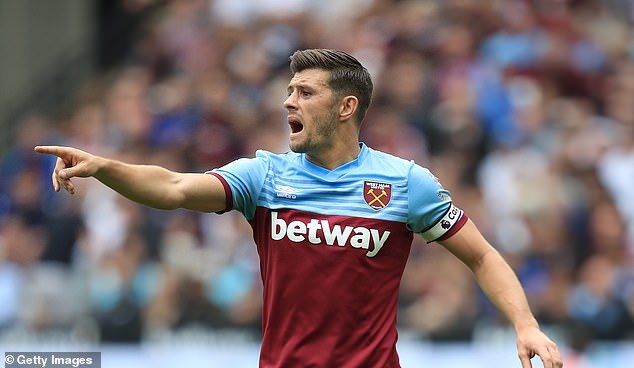 Cresswell, who has a young daughter, admitted he is ‘petrified’ to return to the football pitch

Cresswell has been consistent in his view on returning to the football pitch, as he told West Ham’s website last month: ‘The most important thing is everyone’s health and well-­being. Football can wait.

‘I’ve got a five-week-old baby daughter and, I’ll be honest, I’m petrified. ‘There has been a lot of talk about how quick we can get football back.

‘But the focus should be on people’s health and staying indoors. Of course, we’re all missing it – but there is a whole bigger picture. We can’t rush back just because people say we must finish the season.’