The popular Ultimate Team mode in EA Sports’ FIFA video games could potentially be regulated under gambling laws in the UK.

But the BBC reports that the House of Lords Gambling Committee is calling for aspects of video games such as Ultimate Team, coined under the wider umbrella of loot boxes and microtransactions, to be regulated under gambling laws. 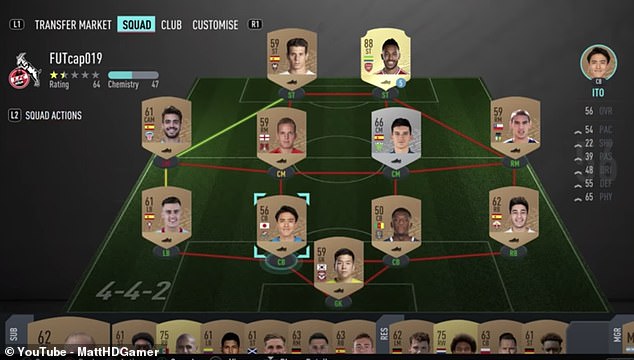 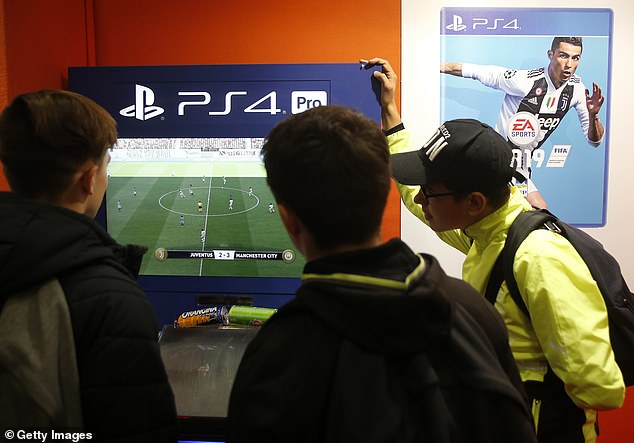 What is a loot box?

Loot boxes are virtual treasure chests containing undisclosed items that can be used in games.

Loot boxes are a key feature of many online games. They have come under fire for using techniques to push players to spend money while gaming, for a randomised reward.

Some researchers have noted an overlap between loot boxes and problem gambling.

Microtransactions are in-game purchases that unlock specific features or gives the user special abilities, characters or content. The purchases are virtual.

Loot boxes have been defined by the UK Parliament as ‘items in video games that may be bought for real-world money, but which provide players with a randomised reward of uncertain value’.

The House of Lords suggests that such aspects of video games come under ‘games of chance’, meaning they would need to be watched over as part of the Gambling Act 2005.

Regulation would include games having to explicitly state to users that loot boxes are ‘games of chance’, with the same definition applying to any other in-game item paid for with real money.

Chairman of the committee Lord Grade told BBC Breakfast that other countries have already started to regulate loot boxes because it is teaching ‘kids to gamble’.

He said the Gambling Act was ‘way behind what was actually happening in the market’ and added the ‘overwhelming majority’ of the report’s recommendations ‘could be enacted today’.

The report from the Committee detailed: ‘If a product looks like gambling and feels like gambling, it should be regulated as gambling.’

The report also notes that children are ‘most at risk’ of becoming problem gamblers,…

Read More:FIFA’s Ultimate Team could be regulated under gambling laws in the UK