How Wigan, Bolton, Burnley and Lancashire’s other football clubs have declined


The evidence of the old Premier League days is everywhere at Wigan Athletic, killing the place by a thousand cuts with reminders of how far you can fall in football and how fast.

Each time the players push through the green swing doors to their dressing room, they see the giant mural of their 2013 FA Cup triumph on the wall.

But there is a pattern of decline where the clubs within the old Lancashire county boundaries are concerned. 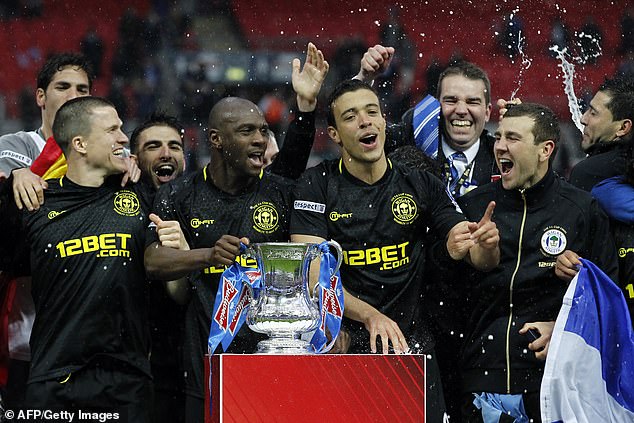 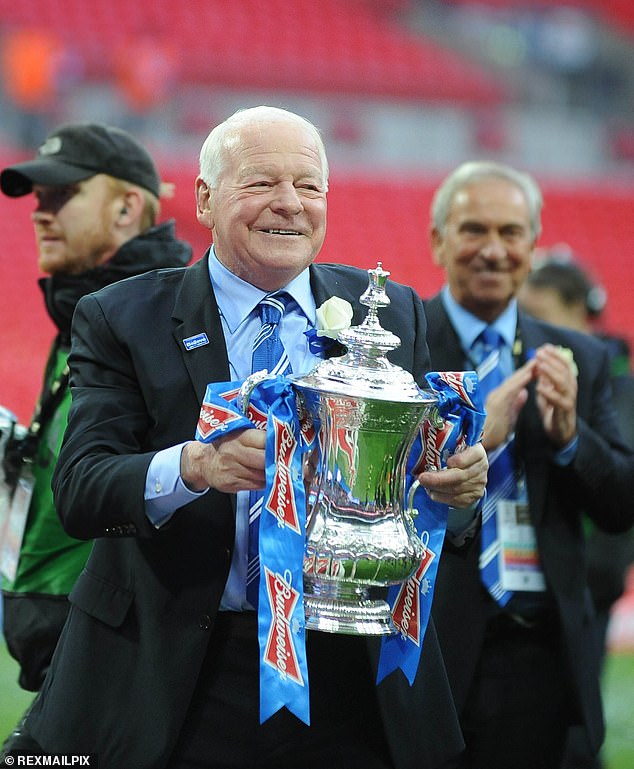 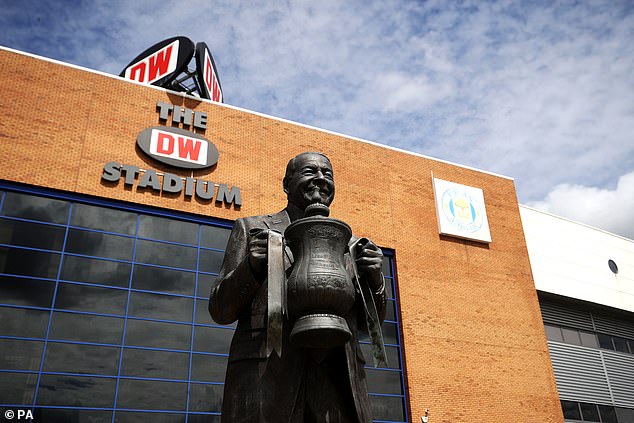 Success delivered by a local owner with a passion for the place – for Whelan and Wigan, read Jack Walker at Blackburn and Eddie Davies for Bolton – is hard to sustain when those individuals decide enough is enough.

The uncomfortable truth is that the former mill towns simply don’t attract credible takeover candidates in the way that those in the Greater London conurbation do.

Blackburn wound up with Venky’s, who saw fit to sack Sam Allardyce, dispense with the wise counsel of chief executive John Williams and… well, take your pick of the public embarrassments which followed. Paying out £7.5m on players who never kicked a ball probably topped the lot.

Bolton wound up with the reviled Ken Anderson. So your heart sank when, after Whelan was worn down having spent around £100m fighting Wigan’s battles, the phrase ‘unnamed Hong Kong group’ started circulating. 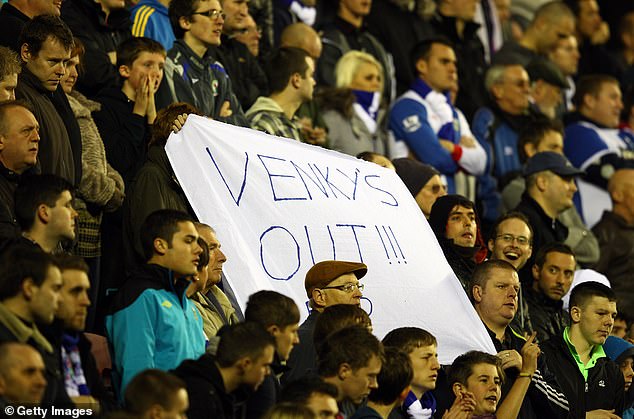 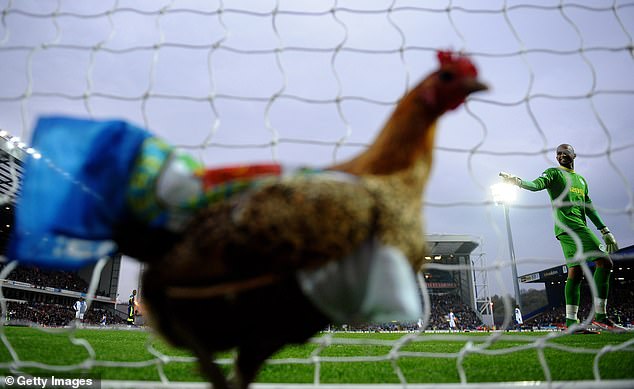 Attendances were not even breaking 8,000 at the time. A mere 4,709 saw a giant-killing over Bournemouth in the Cup.

Burnley have sailed serenely on – sticking resolutely to Sean Dyche when relegated in 2015 and spending so abstemiously that a marginal profit in each transfer market has become an article of faith.

But they, too, now stand at a crossroads. Dyche, not unreasonably, feels that his eight years of accomplishment at the club entitles him to significant squad investment from the board this summer and views the act of standing still as heading backwards amid the relentlessly shifting dynamics of the Premier League. 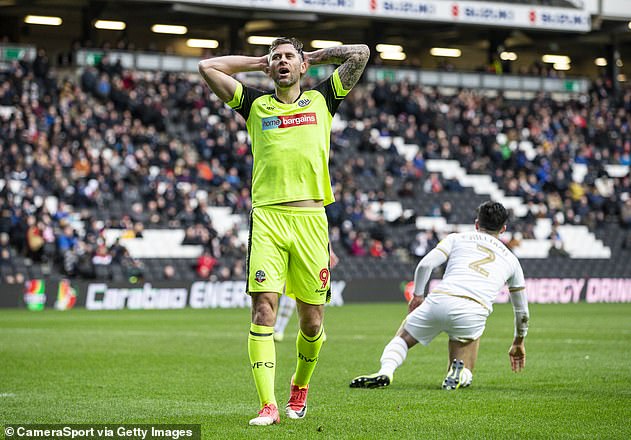 After a thoroughly miserable 2019-20 season, Bolton have been relegated to League Two 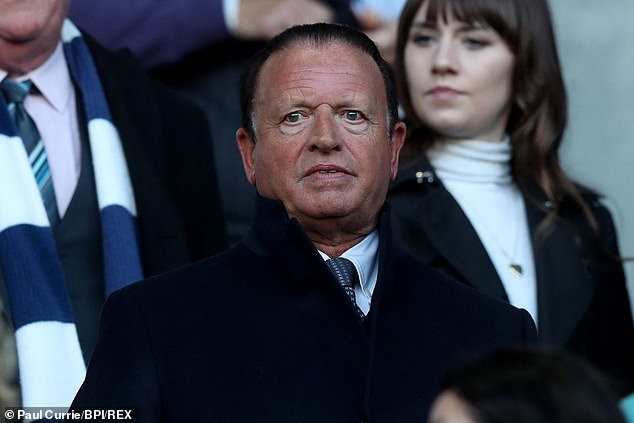 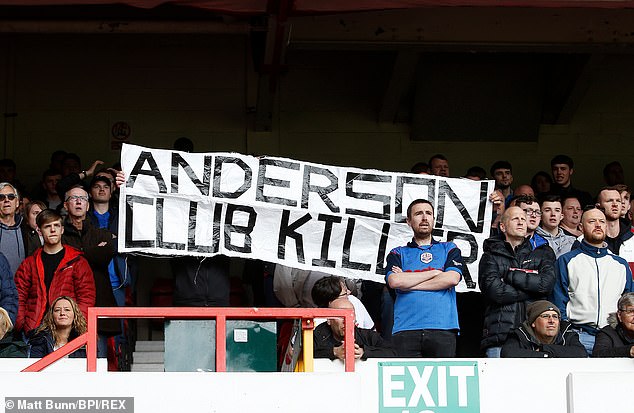 Burnley, whose entire spend this season has been £17.4m, play Sheffield United, whose comparable outlay has been £62m, this weekend.

Make no mistake about the private…

Mourinho mad at VAR as Spurs ‘mentally died’ after call