Manchester United are open to the idea of sending defender Eric Bailly out on loan next season in order for him to get more playing time, according to reports.

The 26-year-old’s career at the Red Devils has been hindered by long periods on the sidelines though injury and Harry Maguire and Victor Lindelof have formed a strong centre-back partnership at the heart of the United defence.

Bailly could be given the opportunity to gain regular first-team minutes in the 2020-21 campaign by being allowed to join a club on a temporary basis, according to The Sun. 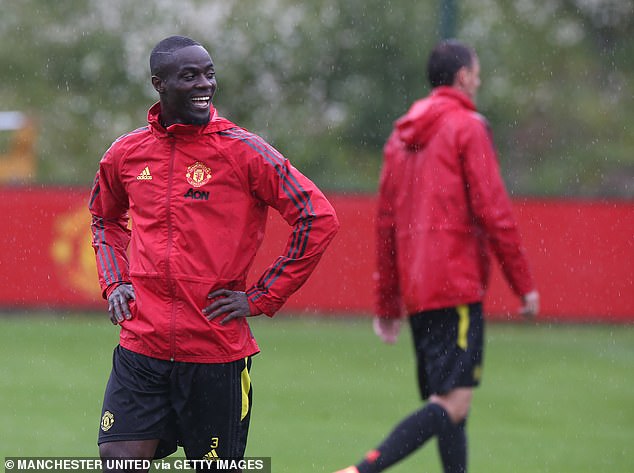 LaLiga outfit Valencia are reportedly keen on trying to acquire the services of Bailly next season.

United would reportedly prefer to let Bailly depart the club on loan rather than on a permanent deal.

The Premier League giants took up the option to extend his contract earlier this season which sees him through until the summer of 2022. 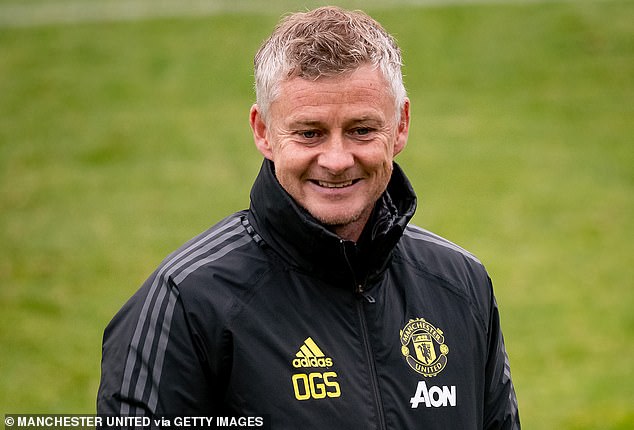 Bailly has only made eight appearances for Ole Gunnar Solskjaer’s side during the 2019-20 campaign after sustaining a serious knee injury in pre-season.

The centre half made the move to Old Trafford for £30million when Jose Mourinho was at the helm in 2016.

Bailly has played 81 times in four years at United, in which he has netted one goal. Since the resumption of football he has played one minute in the Premier League but started alongside Maguire in their FA Cup quarter-final victory over Norwich at the weekend. 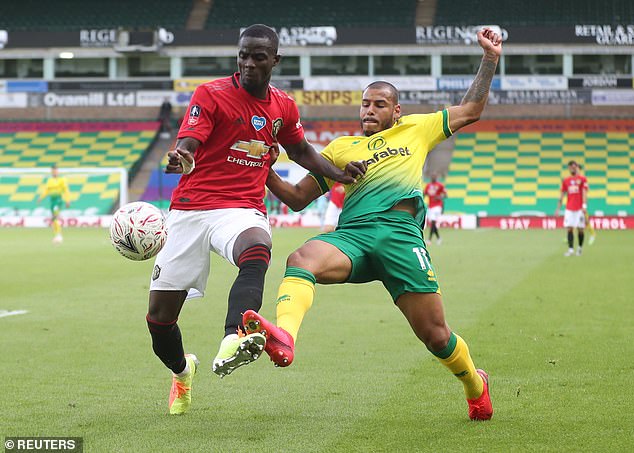 France 2-1 Italy at Euro 2000: how one of the great international tournaments