Spain coach Robert Moreno failed to show for his post-match press conference after his side thrashed Romania 5-0 on Monday fuelling rumours Luis Enrique is on the verge of making a dramatic return to the job.

Spanish Radio Cope reported before the game that Luis Enrique would come back to the job he left before the illness and subsequent death of his daughter Xana, aged nine, from bone cancer in August.

Moreno did not appear for his post-match press conference or for interviews with Spanish television. Sources said it was his personal choice not to show. 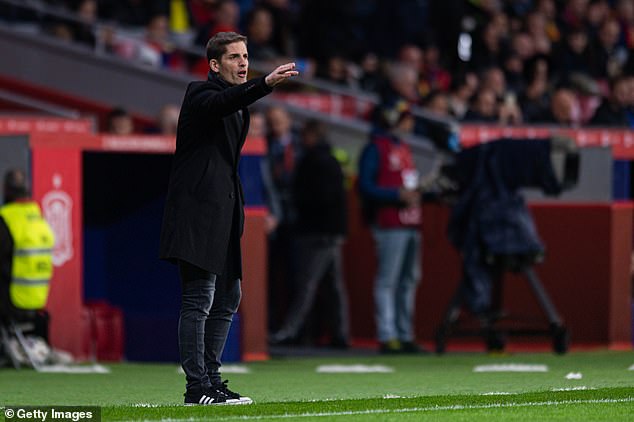 Villarreal striker Gerard Moreno who scored twice in the win said: “We cannot do anything about that [the uncertainty].  We just train and then play as well as we can.’

Midfielder Fabian Ruiz was also asked and said: ‘They have not told us anything so I cannot say anything.’

The Spanish soccer federation did not respond to a request for comment on Moreno’s future but announced that their president Luis Rubiales and sporting director Jose Francisco Molina will hold a news conference on Tuesday. 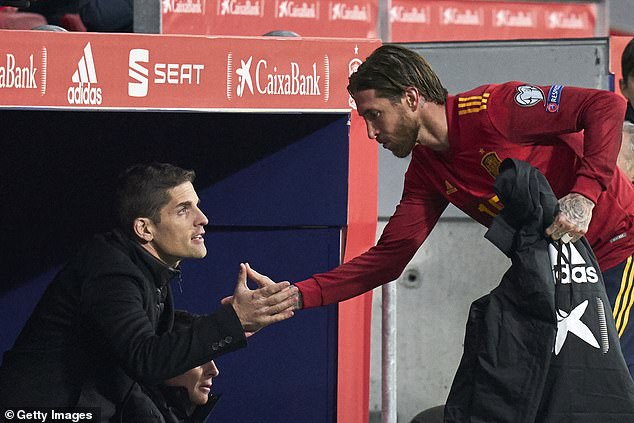 Moreno, Luis Enrique’s long-time assistant who was given the top job in June, refused to give the usual post-match news conference and did not speak to any media, with El Mundo saying he bid farewell to the players after the game in tears.

Moreno won four out of six games in charge of Spain and drew two, with his side clinching a place at Euro 2020 last month with a 1-1 draw away to Sweden.

Spain also won all three games when Moreno took temporary charge between March and June while Luis Enrique was on leave. They finished top of Group F, taking 26 points from 10 games. 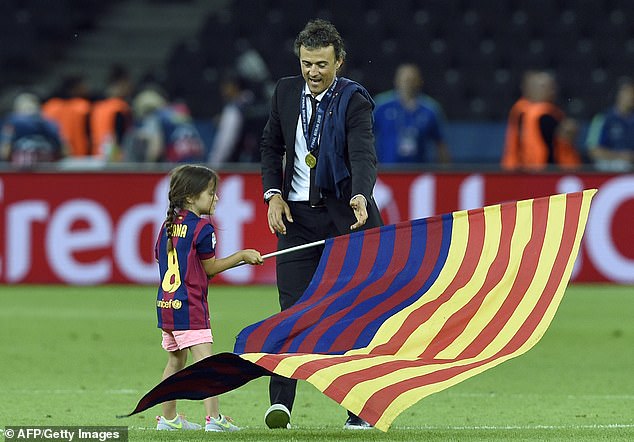 Karim Benzema back in court over Mathieu Valbuena sex-tape row

‘He is doing a great job with Wales’: Sir Alex Ferguson praises Giggs